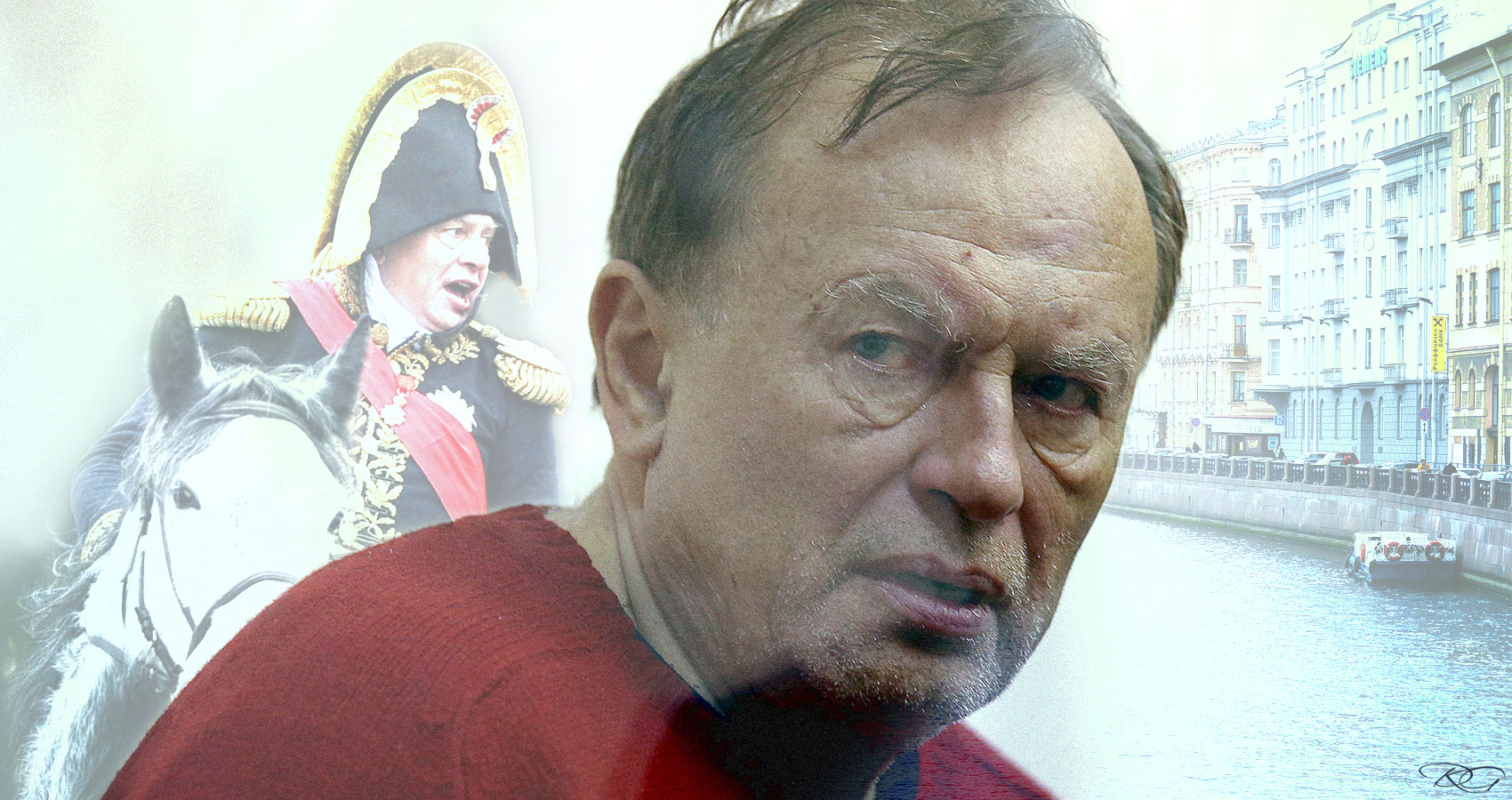 This romance had a number
of distinct, possible outcomes:

Isabelle and I elope on horseback
despite consternation of family and friends,
who scoff I could be her grandfather;

we continue to co-author
insightful analysis
about a 200-year-old war
amid the trappings of
our academic love nest;

I don my complete re-enactment regalia,
Napoleon in his military majesty,
and march upon my Waterloo—
Peter and Paul Fortress, St. Petersburg—
to astound tourists with an historically accurate
ceremonial sabre plunged in solar plexus.

Her youthful rebukes, my vodka
and widower’s fear of aging alone,
distill to a rage no etiquette could conceal.
What would a brash despot do,
confronted with such obvious contempt?

Surely, something strategic
to avoid a calculated attack to flank.
Yet, sad and soused,
the mind grasps at anachronisms—
sawed-off shotgun, sharpened axe.
A biography-worthy denouement
to one promising, and one plagiaristic career.

Post passion flare, one must celebrate
as consummate host before performing final act—
Isabelle shall attend the penultimate feast,
a Shakespearian spirit under bed, behind door.

Her head pops off with one stroke.
The arms and legs—
taught, young sinew and bone density,
conspire to dehydrate further efforts.

Oh, those elegant arms!
Seen in isolation, my heart longs
for their voluptuous, white-gloved touch.
She couldn’t understand, I would never
allow disapproval of jealous daughters
to become a wedge between us.

I fill a flask,
empty her knapsack,
fold her delicate elbows inside.
Bloodshot and bleary with burden of evidence,
I stumble into the shallow Moika
too intoxicated to swim.
I release an absurd cry for help,
while her Empire arms kept me afloat once more.

Show me where to sign.
I am a scholarly author, you know.
“With the dedicatory inscription of a manic,”
—Oleg Sokolov

In November 2019, Napoleonic Wars expert and reenactor Oleg Sokolov murders and dismembers his student/lover in a rage. He is subsequently arrested for the crime while drunkenly attempting to dispose of the body in a river.

This grisly news item seems ripped straight from a Dostoevsky novel. It begs to be told in many forms.