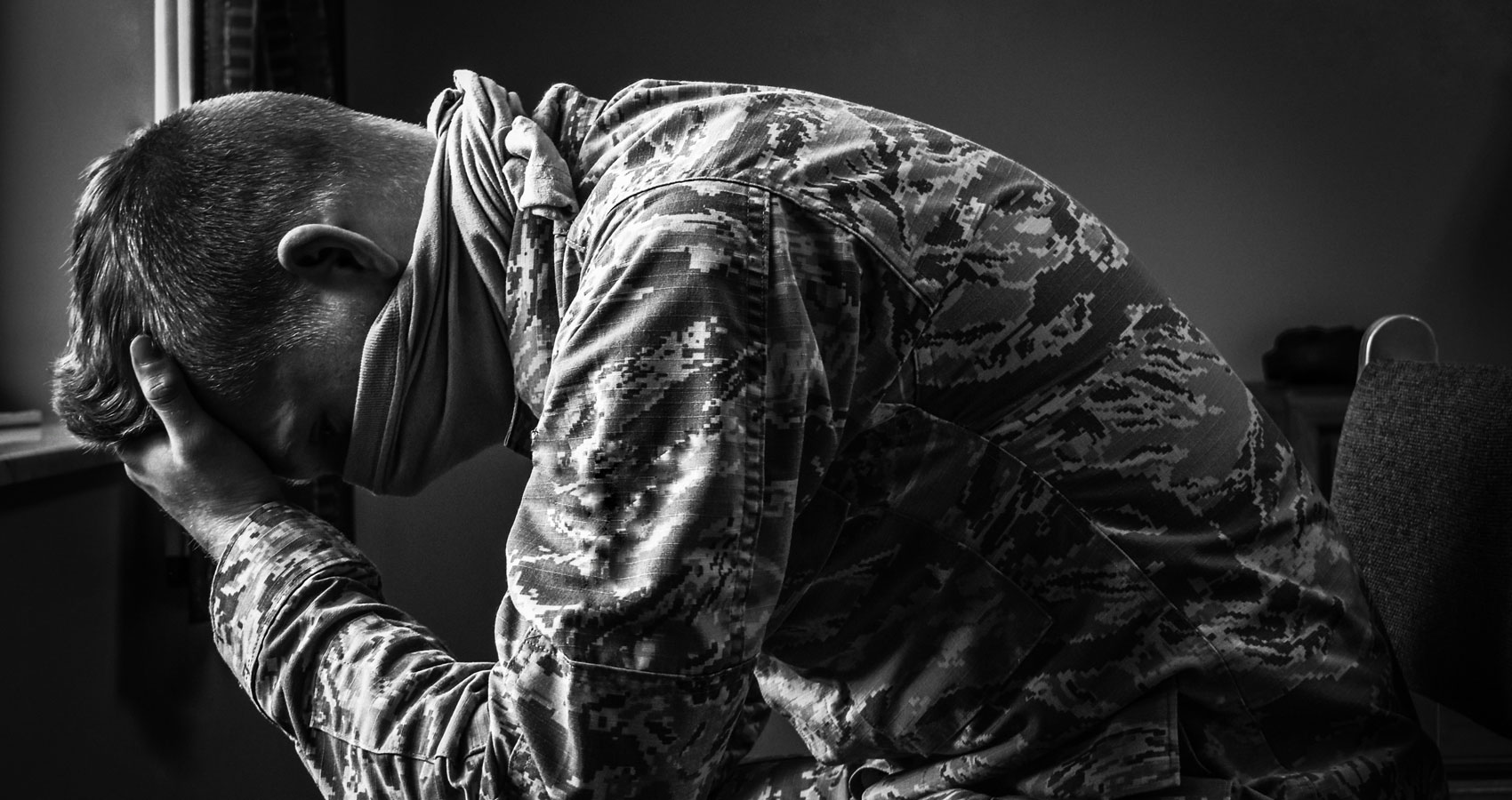 Last night, again they came…
Just the first two;
The ones who ever presage all the others
He brought home to save against that day.

Staring eyes, death in every line
And every limb,
They watched him look within their eyes,
And heard him never speak to them at all.

He waited for those others…
Those who some nights fill
The spaces deep inside his terrified,
Silently, eternally, imploding mind.

They speak to him in death’s soft
Words of anxious fear…
Silently into his ear they fold their
Secrets of another time and momentary Hell.

His souls, he knows, will ever come,
Two tonight, the rest
Whenever he bids, or he begs them not,
Will come to show their evernever death.

They’re his, because he took them
Each alone to carry ever
Deeply held, to show he’s no machine
To kill and walk from memories away

The corners of his sere and
Dali-melted desert mind
Give them a hiding place
From only he, who left them staring there.