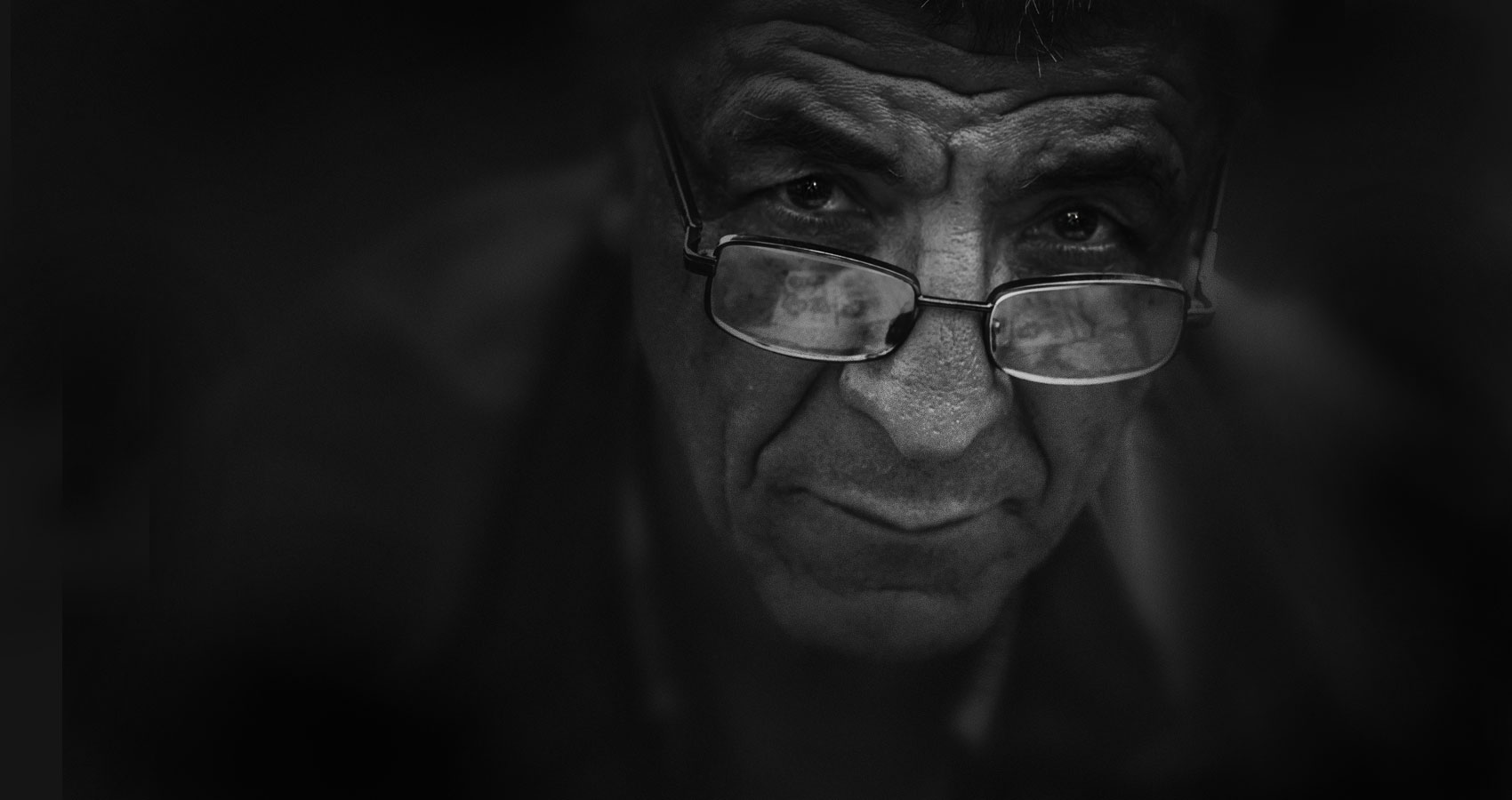 Brandy Bonifas lives in Ohio with her husband and son. Her speculative fiction spans several genres and her writing has appeared in anthologies by Clarendon House Publications, Pixie Forest Publishing, and Zombie Pirate Publishing. To find out more, visit her website Brandy Bonifas.