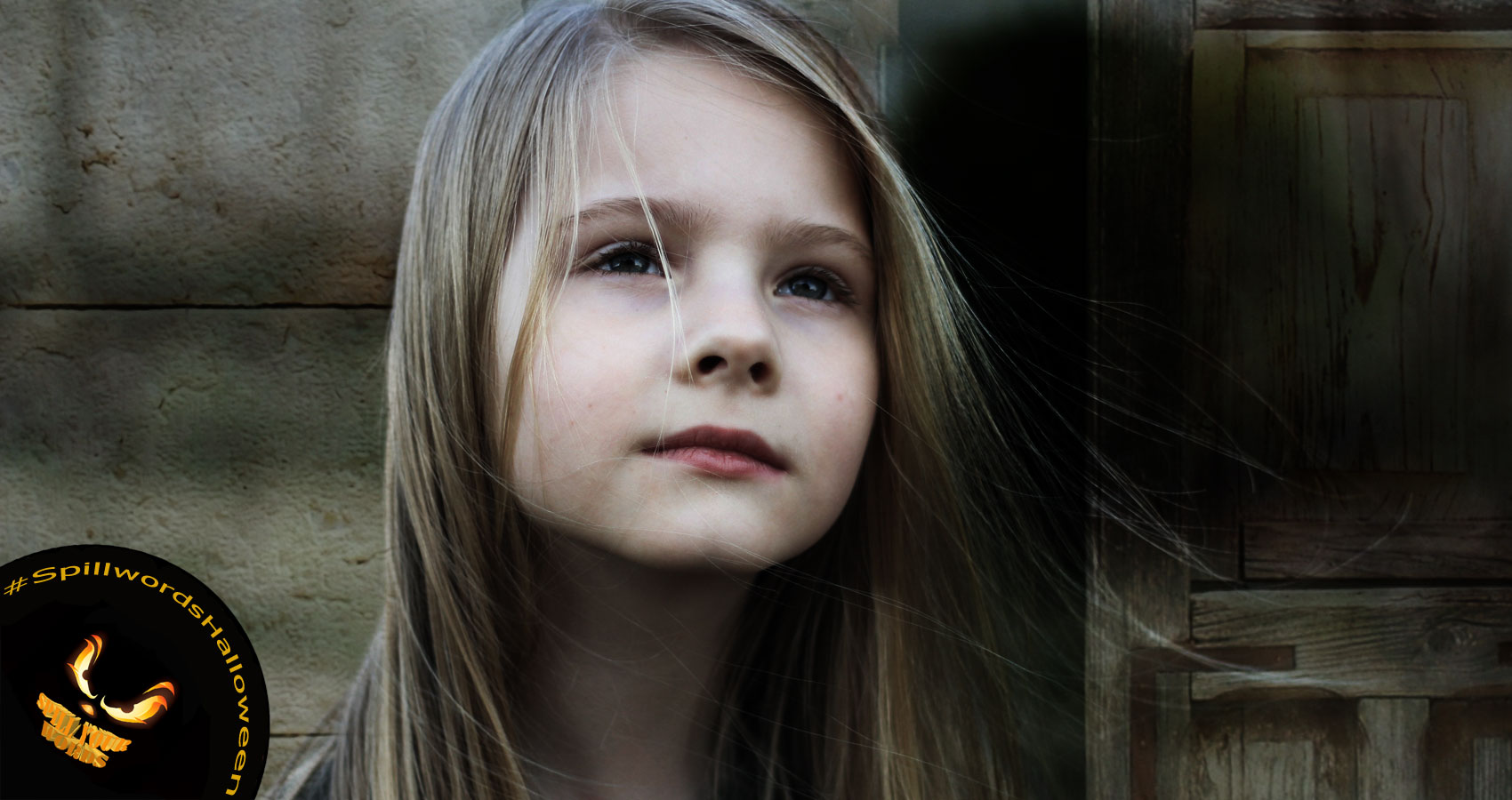 “Ena, turn off the light, please?” Annie shouts at her twelve-year-old daughter. It’s 7 o’clock in the evening.

Annie thinks it’s her second daughter, Mika, outside feeding her dog that Ena was with.

“Okay, sweety. I’ll go upstairs. Will you be okay there?”

Annie goes inside her room. She has so much work to finish. And she has no more time for her three daughters. She just left Mika, her four-year-old daughter and the youngest, Trina to their sister Ena. She said they’re fine at the house and Annie should not worry about them.

Annie decides to come out for a while because she left her laptop in the living room. As she passes by her daughters’ room, she sneaks in–only to find out that Mika is sleeping soundly with Trina on her arms on her own bed. She looks for Ena and finds her at their backdoor. The door is open and Ena’s standing there–looks like waiting for someone.

“Ena, what are you doing here?” Annie asks.

“Hi, Mom. I’m about to turn off the light but she’s still outside. I’m waiting for her.”

Annie scratches her forehead. Her two daughters are sleeping soundly on their bed then Ena’s waiting for someone. A girl.

“Who are you waiting for, Ena?” she asks.

“Mom, Ethel is still here. She thought you’ll be late tonight that’s why she decided to stay.”

Annie gasps. “Who’s Ethel? And why she had to stay tonight?”

“You forgot? She’s your newly hired babysitter for us. She’s sweet and caring. She never left us until she’s sure that you’re here. Ethel is a good person. She always makes sure we’re safe.”

Sweat falls down Annie’s forehead. She feels terrified after hearing her daughter talking about who Ethel was. She’s so sure that she never hired any babysitter for them.

“W-Where is Ethel?” she stutters while asking. She swallows hard when Ena points outside.

Annie looks outside. It’s dark but she can still see a figure of a woman near the tree.

She is shocked when she sees a woman smiling at her. The moon lights up the place where the woman is standing. Fear plasters on Annie’s face. The woman has a knife in her chest and a long slit on her neck. Her white dress is covered in blood. She almost collapses when she figures out who’s Ethel.

Spero Lauvier is a writer and poet who aims to speak for the society and she writes for it. She is taking Bachelor of Arts in Communication.