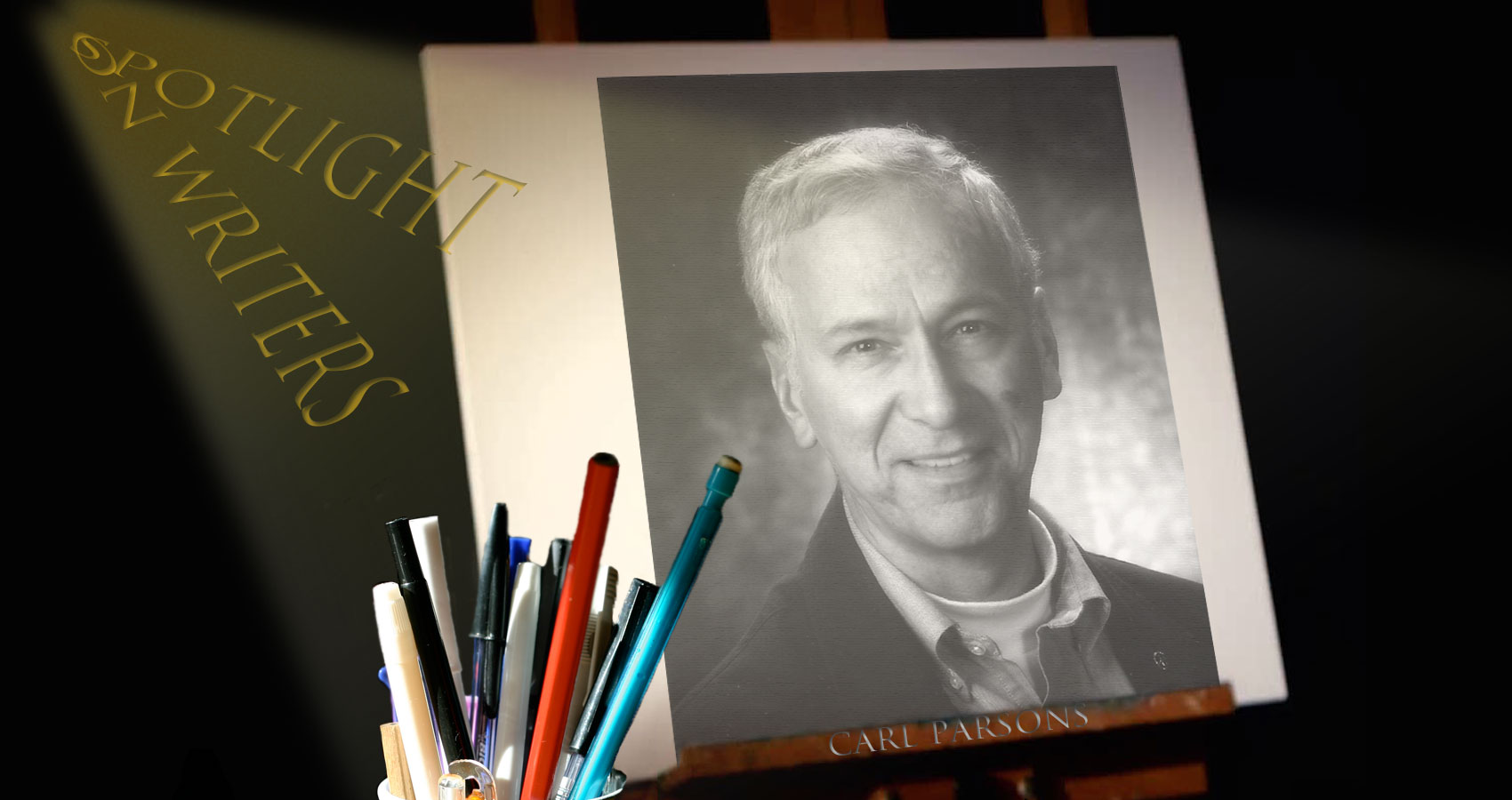 I was born in Parkersburg, West Virginia, and later lived in nearby Lubeck, a mostly rural community. I believe it is the only spot named Lubeck in the United States and is pronounced as though it had not lost the umlaut possessed by the famous German city. Most of my stories are set in that area, the Mid-Ohio Valley (MOV) of West Virginia. In those stories Lubeck and its surroundings are called Locust Hill, while Parkersburg becomes the town of Parkeston. Although the stories are entirely fictional, many of the elements in them are quite real. For example, when I was in high school, I used to catch the school bus at the general store where the characters in the story Disorder gather to gossip.
People may also know this area from Mark Ruffalo’s 2019 movie Dark Waters. My family lived just three miles from the DuPont plant featured in that film. Downwind, unfortunately. And if that movie is all people know about the MOV, then they very likely have a negative impression. But if you know the people, you know they can be wonderful. Just consider what a brave and determined man Wilbur Earl Tennant was to take on a major corporation as he did—and not just in the movie.

I need to give two answers. First, I now live in Kodak, Tennessee (another town with a unique name), about 25 miles from Knoxville and adjacent to Sevierville, hometown of Dolly Parton. As you may know, this is one of the top tourist destinations in the country. From my second story window, I can see the Great Smoky Mountains National Park, no more than 20 miles away. And that, by itself, is great.

However, as wonderful as Tennessee is, if you were born in West Virginia, that’s where your heart remains. Like many of my characters, I left the state when I was young to find work, but you never forget. And when you meet other wayfaring West Virginians, they always say the same thing about our diaspora: If there was work there, I’d still be there.

Problems. And fortunately for writers, the world is full of them. When I encounter a problem that I think might lead to an interesting story, I begin writing with a verbal sketchbook. In it I force myself to write out the problem in as much detail as I can. With the problem comes the protagonist—that is, the person experiencing the problem—as well as the antagonist, the person causing the problem, whether intentionally or not. Then come all the supporting characters. In the sketchbook I list them all, like the dramatis personae at the beginning of a play. And I devote several paragraphs to each one: What does this character look like, talk like, act like? I try to give each of them a unique, discernable voice—the shrillness of Annaliese calling to her son Eddy in Disorder or the painful recollections of Buck Whitaker in The Hermits of Locust Hill.

After a while, something magical happens: the characters themselves begin to interact, have conversations, and gradually work out the plot, which I then divide into sections or chapters and fit to the pyramid diagram of a plot: rise of action, climax, fall of action, and resolution. When you think about it, longer scenes follow that same pattern. And so does real life!

Velutinous. When I was much younger, I wrote a lot of poetry. One day when I was a student at West Virginia University, there was an exhibition of photographs from what was then the Soviet Union. (Yes, I’m that old!) In one of the photos, a babushka is brushing the long blonde hair of a very young girl and working it into braids. When I got back to my room, I could still see that picture, and gradually a poem began to form around it:

Wrinkled hands smooth the supple hair,
twisting it into ropes of Russian sun-
light, brushing memories in her fair
and ancient eyes, closed when sighs are done.
But all the time Tonya squirms and wiggles,
her head impatient with hands, certain but old,
whose movements weave the plaits and ripples
into girl’s velutinous gold.

A few weeks later, I read that poem in a coffee house in Morgantown, one that allowed such things. I’ve loved the word “velutinous” ever since.

Literary magazines that impose non-literary requirements on submissions. Reading some of the submission pages for these publications, one finds such narrowly defined interests that it’s clear the publication will never survive. (It’s also clear from the frequent grammatical errors that these are not people you would want to edit your story.) Obviously, editors-publishers can largely do whatever they want with their publications, but the overriding concern in literature should be the exploration of the human condition, not the imposition of political agendas. Fortunately, there is an easy solution for writers who feel the way I do—just submit to Spillwords Press instead.

I would say my bio supports the definition of “versatility.” Although I taught literature and composition, especially argument, for many years—I spent many more, over thirty, working in manufacturing as a Labor Relations Manager, Operations Manager, Plant Manager, and finally Engineering Manager. God gave us brains with two sides, quantitative and qualitative, and intended that we use both. And that’s what I’ve tried to do.