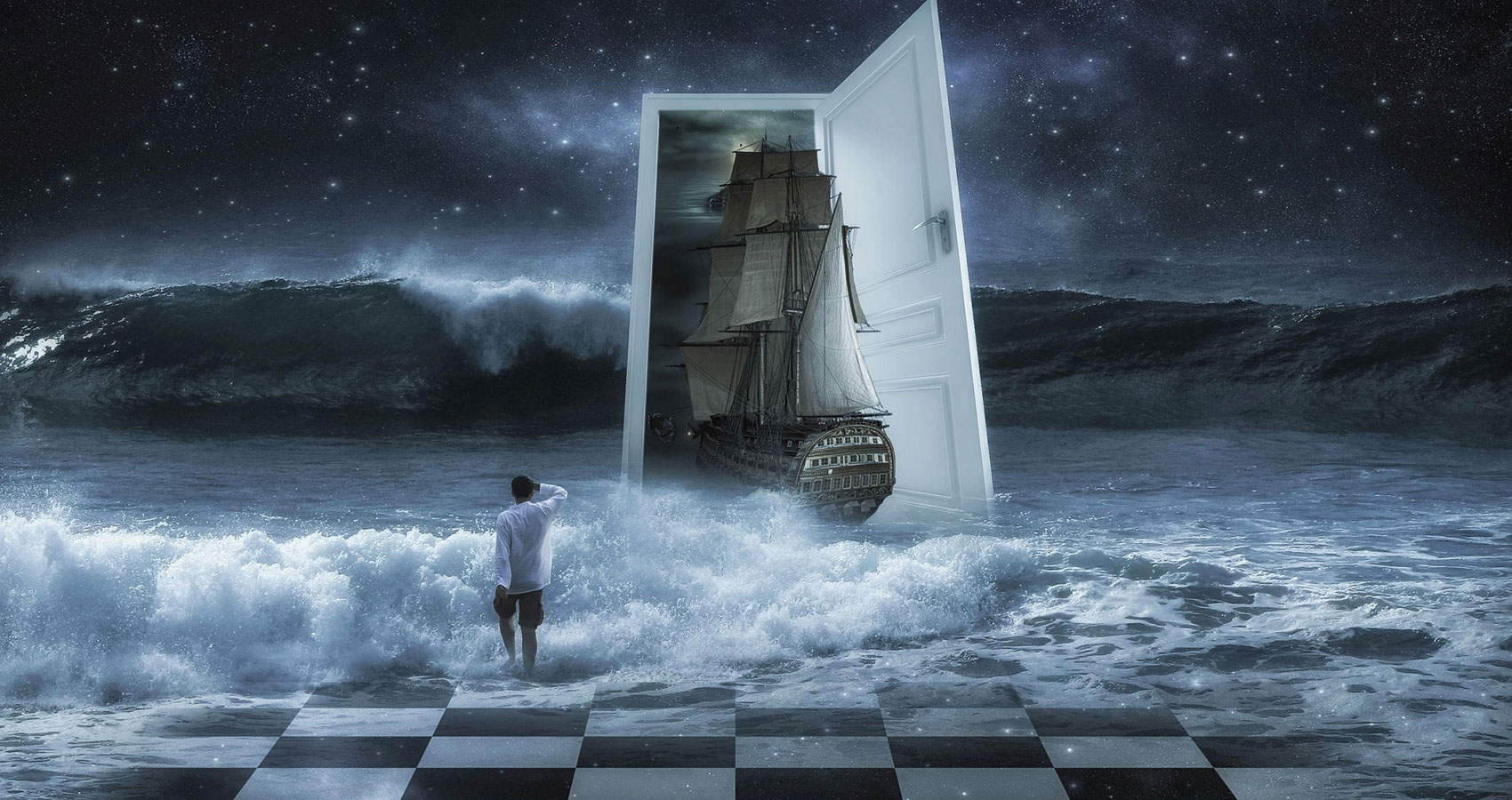 Perception gets flipped around
Cognition, torn asunder
The vessel gets ripped aground
Preceding forlorn plunder

So soon, your eyes will adjust
To the paradox, we see
Before your mind fill with rust
We must cast rocks back to sea

At last, you’ll sail to the end
Of this futile exercise
What logic fails to amend
Becomes brutal compromise