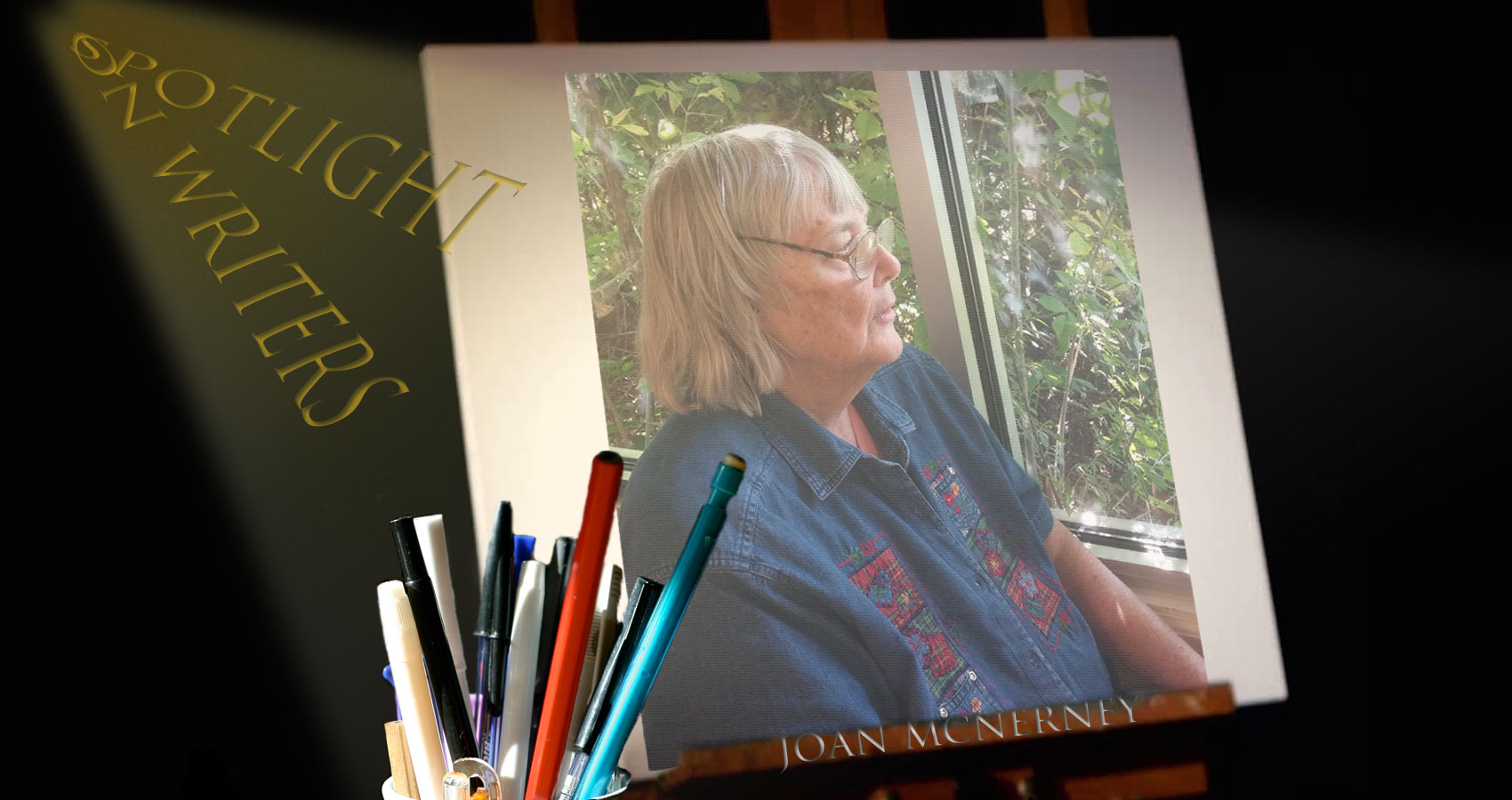 I was born in Brooklyn. Unfortunately I had to move to upstate New York because of health problems and the expense involved in living in the Big Apple.

The people of Brooklyn and New York City in general are fantastic. There is so much there, I can only say that the Brooklyn Bridge is my favorite. Upstate New York is tremendously beautiful, awe-inspiring in fact.

Almost everything, love***nature***dreams and the new technology are some of my favorites. I also have a humorous outlook. Wrote a long series of work poems, these about ordinary workers.

The grubby, rude and crude nature of many. My brain is not your service counter. There is only a thin veneer of civilization apparently. Your being wealthy does not impress me and neither does your so-called pedigree. Also their fabrications (a kind word for lies) are not to be believed. People from Brooklyn know a whooper when they hear one.

A hard worker who has been completely self-supporting since 17 years old due to family misfortunes. A lucky duck who met a great guy. A poet who continues banging on the door.

Joan McNerney’s poetry has been included in numerous literary magazines such as Seven Circle Press, Dinner with the Muse, Moonlight Dreamers of Yellow Haze, Blueline, and Halcyon Days. Three Bright Hills Press Anthologies, several Poppy Road Review Journals, and numerous Kind of A Hurricane Press Publications have accepted her work. Her latest title is The Muse in Miniature, available on Amazon and Cyberwit.