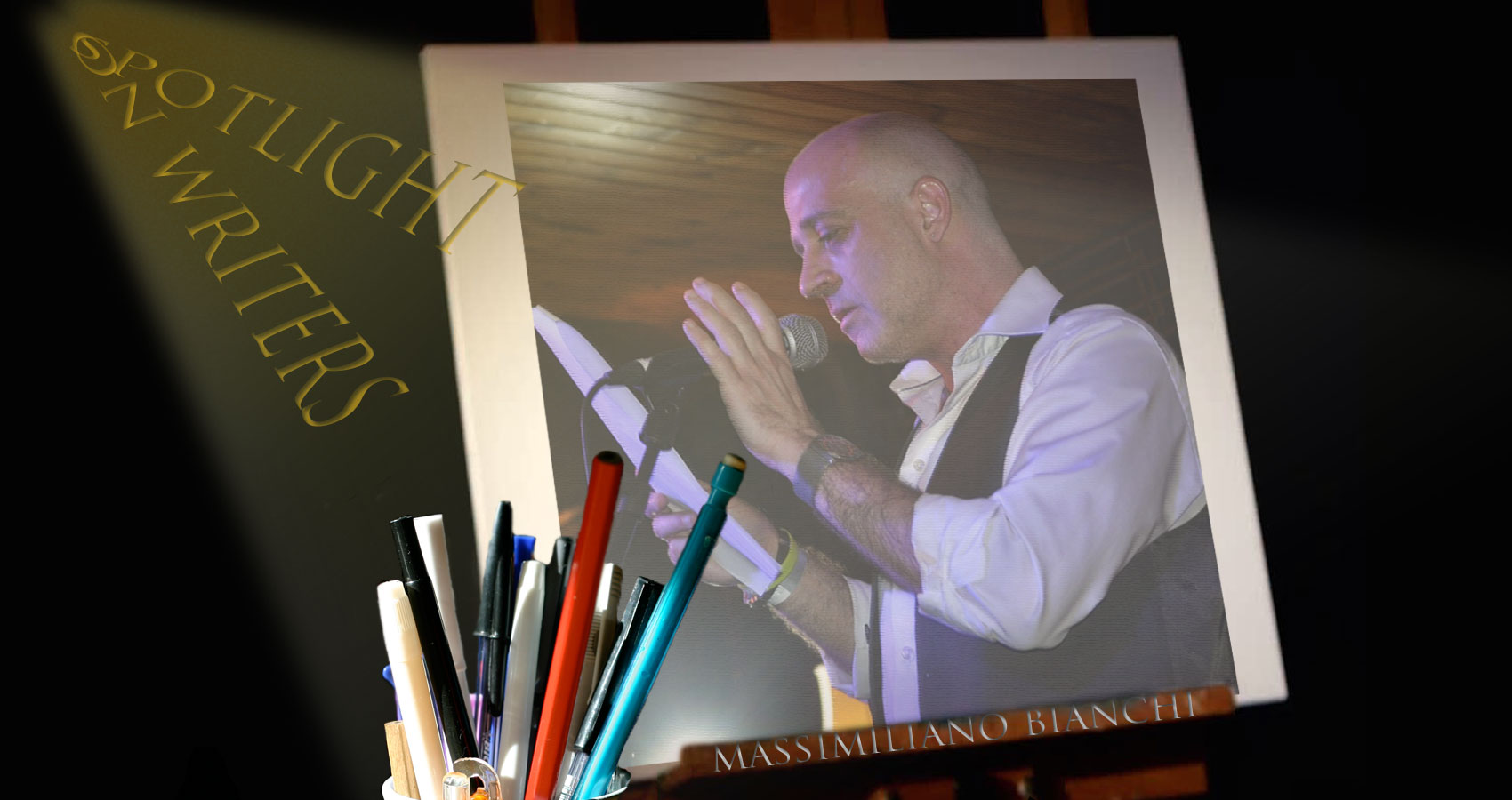 From a long journey! I am Italian and I was born in Rome, but only lived there for the first 6 months of my life. Thus, the job of my father implied a change of location every three years and I have lived in different Italian cities to then settle in Verona. It is in the beautiful Verona where I have started writing poetry immediately after the separation of my parents when I was 15 years old. I moved to Nottingham (England) in 2003 to study for obtaining a PhD in Neuropsychopharmacology and there I started writing poetry in English. I moved from England in 2007 and I went to work in Paris which has been for sure a very important experience for my growth as a poet. After seven years in France, I moved to Dublin, Ireland, where I currently live. It is in Dublin that I eventually accepted to be a poet, beyond being a neuroscientist, thanks to the literary and Joycean association “Sweny’s pharmacy” and its managing director PJ Murphy. The invaluable literary tradition of the city and the Joycean influence have been fundamental for the publication of my first Italian collection of poetry (Odysseus, Oedipus edition 2018) and for refining my style when writing poetry in English.

Well, I call home more than one place. I believe the common ground for those places that I call home is the energy that I can absorb from them. This energy is created by a good mixture of natural forces and people that I can trust, meaning that with them there is a mutual feeling of respect, affection, and sometime love. I do believe Dublin and Verona to be home as well as any other places that I have visited and for which I feel an important connection. Indeed, home can be temporary to me possibly because the journey as always has been a constant in my life.

All of the human emotions including sorrow, since writing poetry is for me a way to express and explore the deepest corners of our mind, ego and existential traumas. The encounter with the immense spirituality of nature is equally extremely important in my creative process. Appreciation of beauty (“bellezza” in Italian) is also fundamental to me and this is “bellezza” for everything not only physical appearance but, for example, a landscape, a piece of art, a song, a movie, a gesture of affection, or just the sky. Nick Cave sings ”[…] that in the end it is beauty / That is going to save the world” (Nature boy; Abattoir Blues / The Lyre of Orpheus, 2004)… and this is for me an absolute truth! Essentially, my creative turn on is indeed the journey in either introspective or geographical terms.

I have at least three words which are recurrent in my poetry: journey, beauty and love. Recently, I have used the word love very much despite being one of the most used words in poetry, and therefore the risk to be banal is very high. Below is a quote from my very recent poem “Philly”, which I wrote on the train from Philadelphia to Richmond only a month ago, where the word love is used in the last verse.

I live
I still do

Mediocrity and people that don’t take clear positions in life. The latter were named by Dante “ignavi”, which can be translated as lukewarm or cowardly, and they were not authorized to enter the hell since even Lucifer found them so disgusting: “This miserable state [Virgil informs Dante] is endured by the dreary souls of those who lived without blame and without praise. They are mixed with the cowardly choir of angels who were not rebellious, nor were loyal to God, but were for themselves. Heaven drove them forth to keep its splendour from being sullied; and the depths of hell receives them not, for the wicked would thus have some glory over them…The world allows no report of them to exist. Mercy and justice disdain them. Do not speak of them, but look and pass on.”

Passion! That’s probably a way to define myself in all aspects of my live as a human being, a neuroscientist, and a poet. The Italian writer Dario Voltolini also defines me, in his preface to my book “Odysseus – a poetic journey”, as a warrior that faces with courage the challenges of life. I struggled, at the time the book was published, to identify with such a definition. However, a few months after publication life presented to me the most difficult and unbearable challenges that I ever faced and yes I faced them, yes I started all over again, yes I am a warrior. Said that, I have so very many flaws… but let’s talk another time about those 🙂