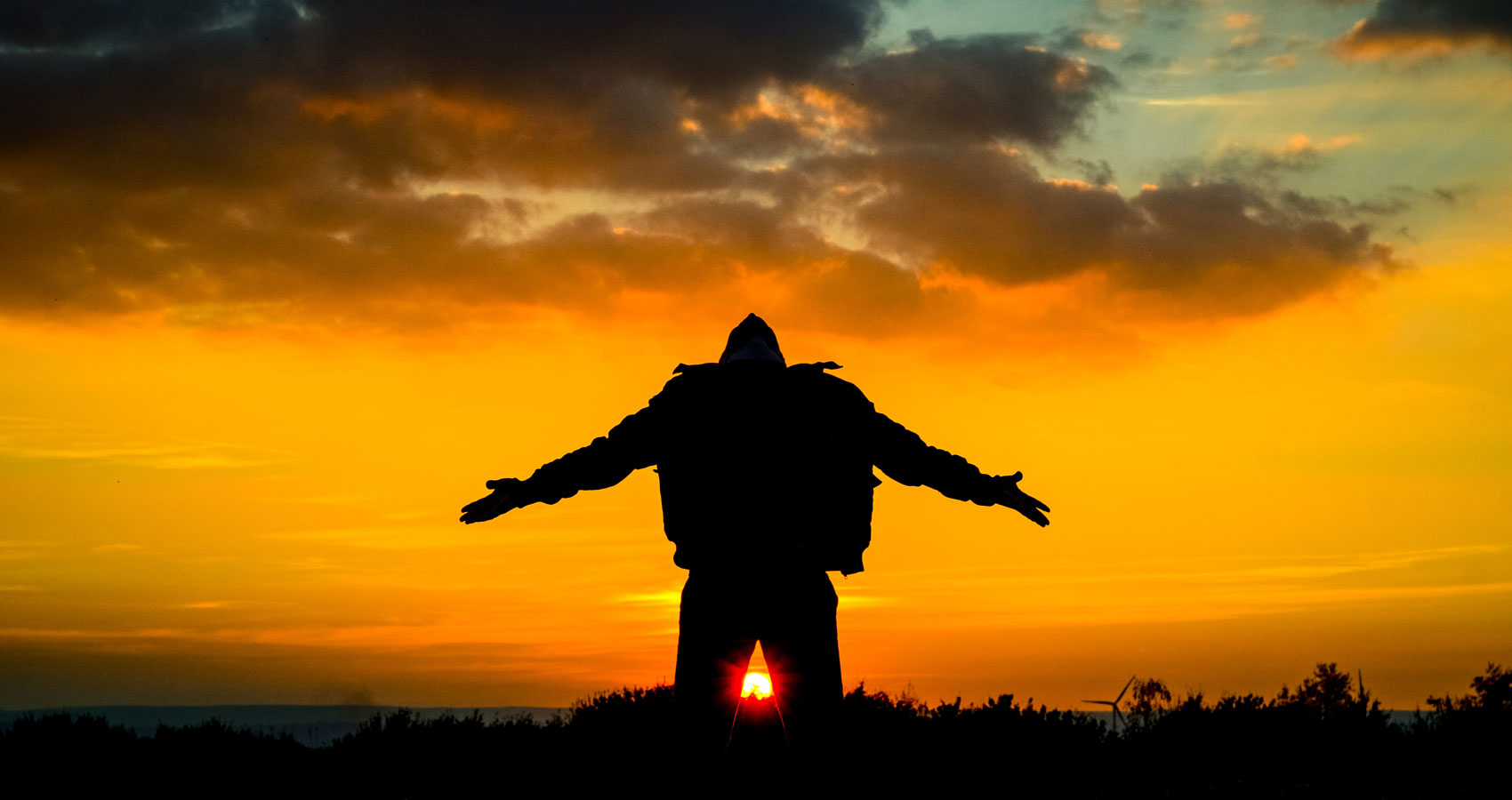 join the ranks of those moved on before you
it’s your turn now
the table set for us all a new future awaits your arrival
left to the hands of strangers
love has passed long ago
time fades intensity
in the end, we are all bullied and broken
this is not the place to seek repair
time is past the point of any more tomorrows
no arrival is too early or late, all in our own time and no-one else’s
be the reason to keep me late from my seat at an empty plate
soon to be surrounded by all those that got me here
one last moment to be with the one that should have mattered most
my last time to be with me
a last memory not mine to keep
a gift to be opened when the time is right
my memories are the gifts I leave behind
one by one unwrap them when you can
and remember
pardon my exit if my time was too brief
it was not my intention but all life gave to me
every life is lived to the fullest but not each one equal in length
leave when you are called there is no delay allowed
life’s mission is not lived long if you are only good
it has a purpose of ingredients, not a timeline as it should
my words are like answers knowledge your wisdom my time the cost
remember this, give your misery a voice, scream it out loud
be brave enough to shout
words out loud give infinity dimension making the impossible smaller
conquer the pain of infinity with your voice
win

R. William Standish is an aspiring and emerging writer of poetry and non-fiction. Taking his life experience from almost two decades in Toronto Canada’s film and television world. The extensive experience has placed him in the line of fire, literally taking fire from planes, helicopters, Navy Seals, terrorists and tanks and on many occasions and inside incredible explosions and crashes of all types. As a DOP has done commercials as well as his own web series, which also gave him the chance to write, produce, direct and edit his proposed program, “Inspect the Un-Inspected”. R. William has most recent success with having several poems and fiction works published on Story Mirror, Terror House Magazine, Fleas On A Dog, as well as Three Line Poetry and All Poetry, and of course SpillWords. R. William has self-published two short works of inspirational quotes as well as his first book of poetry on Amazon. Some current submission speaks from the voice of an advocator for human rights and that of Indigenous people. A strong message is contained to demonstrate human injustices even when the intent was honorable. “Inspiration often comes from the pain of comedy.” A student of the arts he is very focused on all his creative endeavors and his photography as well.