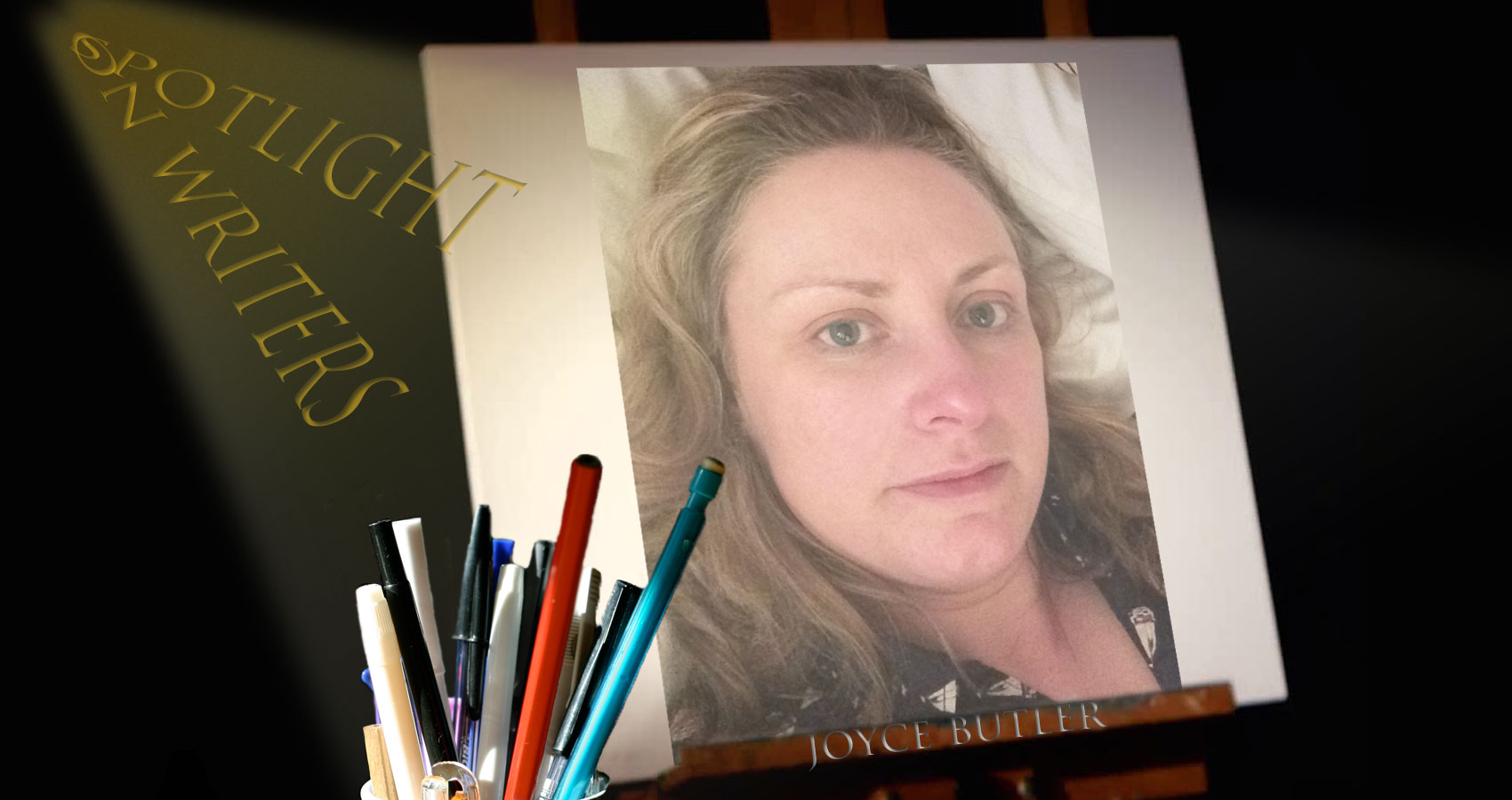 I’m from Waterford City, in the South-East of Ireland. Known as ‘The Deise’ to us locals. You’re probably wondering what ‘Deise’ means. Well this is what I found out. Between the 4th and 8th centuries, a tribe of Native Gaelic people known as the Deisi were driven from the Southern parts of the country, conquering and settling in and around the Waterford area.

The Deise is a beautiful region of Ireland, with two mountain ranges, beautiful rivers, lakes and over 30 beaches along it’s unique volcanic coastline. It’s also one of the few places in Ireland that has a Gaeltacht, an area with native Irish speaking people. I’m very proud to call it my home.

A popular phrase among locals is ‘Up the Deise’ which they chant at hurling matches to support the local hurling team. Now you’re probably wondering what ‘hurling’ is?

Well I’m definitely not an expert I’m afraid, but I had a look on the internet and this is what I found out!

Hurling is an outdoor Gaelic team game which is over 3,000 years old. There are 15 players per side with substitutes. Camogie is the female variant. The objective of the game is for players to use a wooden stick called a hurley to hit a small ball called a sliotar between the opponents goalposts, either over the crossbar for 1 point, or under crossbar guarded by a goalkeeper for a goal or three points. Hurling has been described as a ‘bastion of humility’ with players names absent from jerseys and a players number decided by his position on the field.

I’ve always lived in Waterford. I’m a complete ‘townie’ and a home bird. I love to go on holidays, but I also can’t wait to come back. Waterford is my comfort zone. I’m always happiest and most at ease within myself when I’m here.

Years ago, when one of my sisters returned home from living abroad, she described Waterford as ‘A deadly (great) little town.’ And that’s exactly what it is.

Anything that gets my heart pounding or my head buzzing, which is normally being really inspired by something or someone. A couple of things have this effect on me. Reading great poetry. This normally starts a flow of words in my head. A great line of poetry can send my imagination off on a complete tangent. Songs and music are another big one for me. I find music very inspiring, sometimes when I’m listening to a song, I’ll start changing all the words. This has sparked off some poems I’m pretty fond of. The elements, nature and its extremes can also jolt my imagination. Anything from thunderstorms to strong winds, torrential rain, or a beautiful sunset. I love our local river ‘The Suir’ which runs through Waterford City. But it’s at its prettiest when flowing through the countryside on a Summer’s day. I took some beautiful pictures of it during the Summer… ‘The smooth wide expanse of the Suir on a Summers day.’

One of my favourite words is ‘Odyssey’. I’ve never used it in a poem, but I love the sound it makes and the mysterious images it conjures up. I checked its meaning for this interview as I didn’t know what it meant!

‘The odyssey within me ventures out beyond my dreams.’

My pet peeve is silly competitive women. I’m always amazed at the complete lack of confidence some very accomplished attractive women have in themselves. It’s the first thing I pick up on when I’m around a person like that. Us ladies have it tough enough in life between childbirth, the menopause, the glass ceiling, sexism and lots of other things. We should be applauding each other instead of being green eyed about who is the prettiest or who has the best figure! I would hate to have that kind of sad mentality. But thankfully there are lots of amazing, confident and kind women in this world too and thank God for that.

Oh lord! What a question!

Well, I suppose I define myself now as a strong determined person. I’ve had many battles so far in my life, like Generalised Anxiety Disorder, Panic Attacks, Severe Depression and Severe Post Natal Depression. My experiences of depression and coming out the other side of it, definitely had a massive impact on me and changed me as a person for the better. I’m very thankful now to have peace of mind, and be in a very good place mentally. My mind was a very chaotic place on and off for a long time, so to experience it gradually quietening down and then remaining quiet is something I won’t ever forget.

I seize the day now and am very aware of the fragility of life. I really appreciate all the happy times. And love nothing more than having a good laugh with my friends, family and colleagues.

I have so much empathy for those battling mental illness. I recovered, but I was one of the lucky ones, not everyone is so fortunate. And it’s important to remember that for those who recover, there are so many still suffering and many who don’t make it. News of a person’s suicide is never lost on me. And that includes people I don’t know. I remember hearing news of a well known Hurler’s suicide when I was suffering from my most severe bout of depression in the Autumn of 2013. I really felt it, because I had felt as low as he did at that time and knew exactly what he must have been going through. The news scared me very much at the time. I was lucky, I got through it. He didn’t. The feeling of not being able to help someone like that really played on my mind for a while afterwards. He was from County Galway, and I certainly wouldn’t have known him at all. I only became aware of him after he died. His name was Niall Donoghue. His name and the names of others still come into my mind from time to time. They won’t ever be forgotten.

I’m happiest when I’m writing and being inspired. I think I’m falling more in love with using words to create worlds every day!

I'm 41 years old. Mother of 2 from Waterford, Ireland. I work full-time as a Clerical Officer. I love to write poetry, micropoetry and short stories when I have time.
I was shortlisted for the Atlantis Short Story Prize 2015 and I've written the first draft of a book.