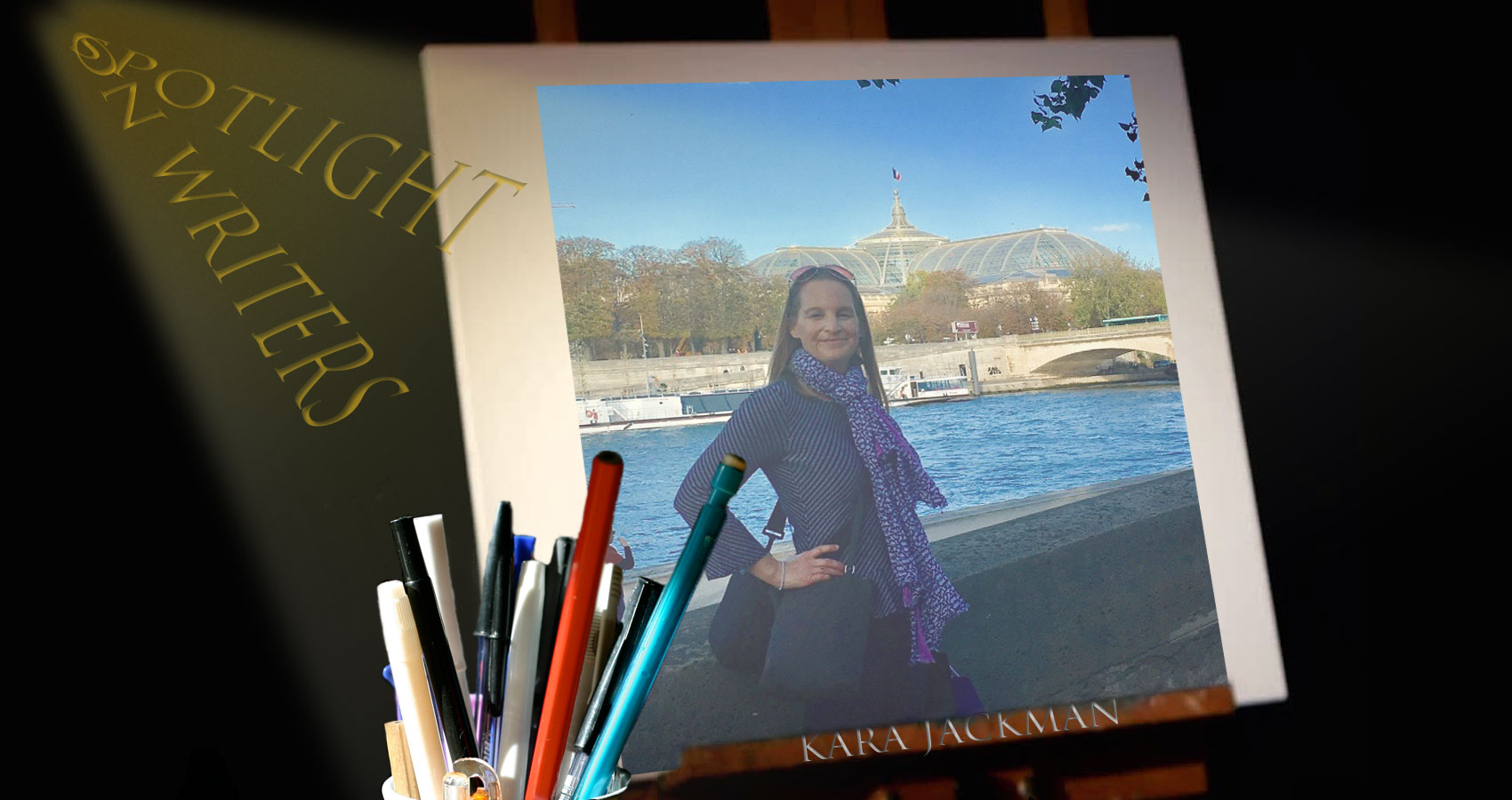 I am from Massachusetts’ South Shore. I grew up in the towns of Pembroke and Duxbury. I currently live closer to the city of Boston. Massachusetts offers so much variety from mountains to beaches, tons of arts and cultural opportunities, and of course the best sports’ teams in the country. Perhaps, I am a bit biased.

The best thing about New England may be that we get to experience all four seasons. However, the one thing I know I love about this area is the ocean. Being close to the ocean improves life immeasurably. It is a place to play, rest, meditate, and be in community with others. In Massachusetts, one does not need to forsake cultural experiences for beautiful beaches, which is the case in other areas of the country. Art museums, theater, comedy, sports, great libraries, history are all nearby. And if you are still not sated, we are only a four-hour train ride from New York City.

Inspiration comes to me in so many different ways. I could be driving my car and start to think of ways of writing a poem or story. Other times reading other authors’ works, viewing fine art, watching musical theater, or listening to some music will help. Running and exercise definitely jump start the creative juices, too. I feel very strongly that the more I move the easier it is to get out of a writing funk or open up the door to new, fresh ideas for poems and stories.

It’s funny, I have been thinking about this question all week. The word that keeps coming up for me is salubrious. I was assigned it in a high school college prep vocabulary class.

Use in a sentence:
The salubrious, tranquil waves of the marina bay wrapped its waves around her like a series of warm embraces.

Right now, the phrase “No worries” is like nails on a chalkboard. I cannot stand it. Last Saturday, I thanked a hostess at a restaurant for her service after lunch. Her response was not the appropriate “You’re welcome,” or the very J.W. Marriott “My pleasure,” but instead “No worries.” It does not make sense in that context at all. When did we forsake other words, such as “it’s okay” for such an annoying crutch? I have tried to change my behavior by saying “I’m sorry” less because that just begs for the unwanted “no worries” response. It is a rampant plaque on the English language. I don’t know where it started, but I kind of blame Disney’s The Lion King. To that end, I would much rather hear “hakuna matata,” thank you very much!

Perseverance and humor in the face of adversity. I have overcome so much in my life. I’ve had nearly twenty surgeries since birth to repair a bilateral cleft lip and palate and its associated medical tribulations. I have two more surgeries coming up in the next few months, namely next week and some time in October. I’ve conquered mental health issues, other medical troubles, and interpersonal squabbles with a contented peace that I find in each day through all the things arts, writing, and sports. I am actively engaged in improving my life and the lives of others born with craniofacial conditions through my work with Children’s Craniofacial Association (http://www.ccakids.org). My writing, my service to CCA, and engagement with the arts, culture, and sports that inspire me create a whole life that is very worth living.