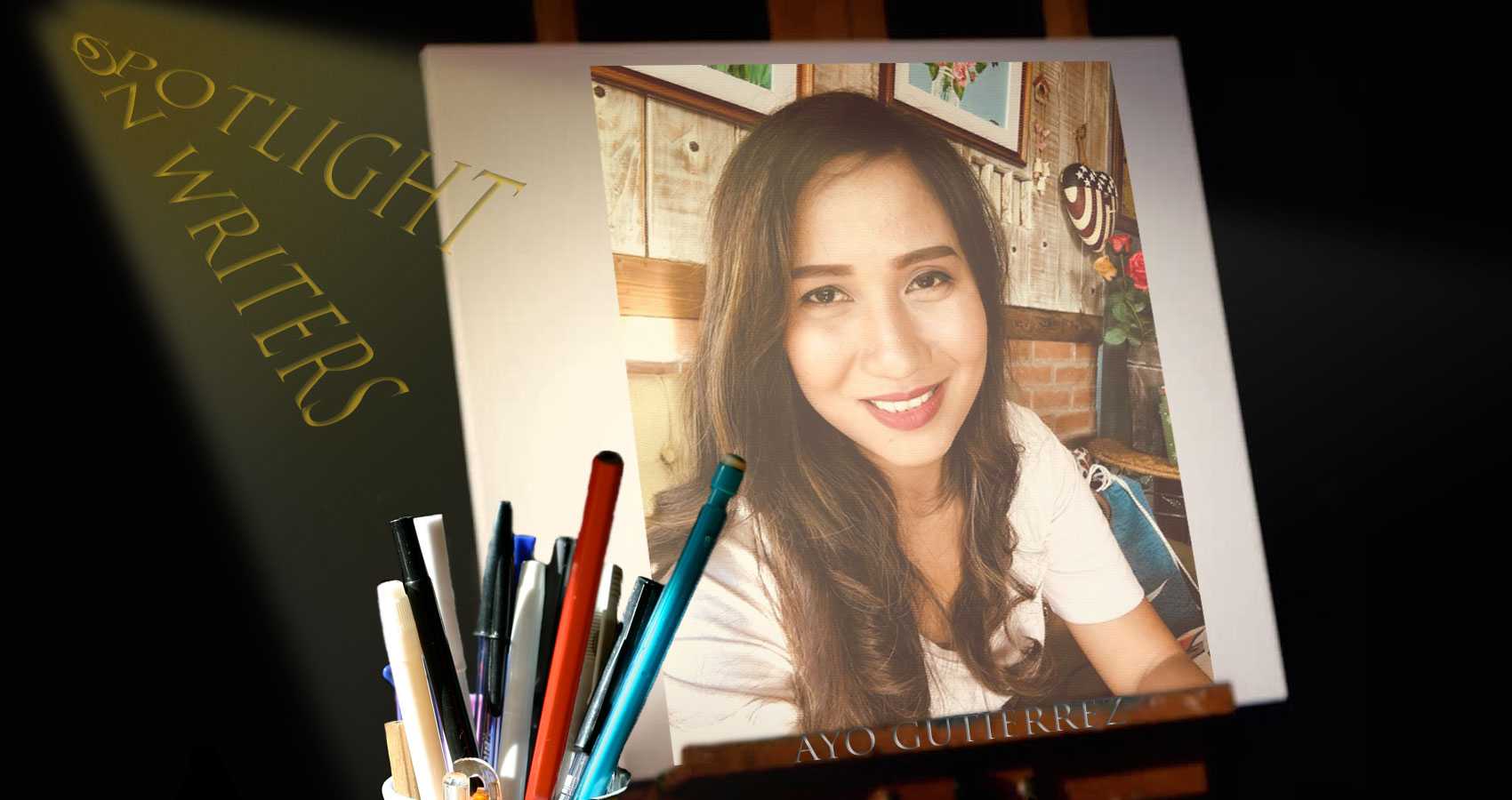 I was born in Makati City, Philippines. It lies in the heart of Metro Manila in Luzon and is the country’s commercial, economic, and financial hub. Though I grew up accustomed to seeing the skyscrapers and shopping malls around me, I never considered myself a city girl. I have an affinity for nature, and I thank my parents for taking us to Tagaytay up south whenever we wanted to take a break from the hustle and bustle of city living.

Just recently, I left the place I called my home—Pampanga. For five years, I truly enjoyed the cultural and culinary outbursts of this province. It is where I found the true artist in me: I launched three books; I joined speech contests in Toastmasters International, and I ran a travel show on TV.

But you see, all my life is traveling. I live where I stand, and I strive to make each city we stay, a home for me and my family. These days (and probably may stretch for years), we’re embracing Cebu city as our new home.

I love my country. Wherever I go, it’s always a home for me.

Flea markets, strong emotions, unusual terrains and textile patterns, etc.—I feast on a smorgasbord of new and exhilarating offerings around me. When I visit new places, I veer away from the typical tourist spots and chart my own itinerary. Once in Thailand, I went to an abandoned museum where they kept unborn babies in large bottles soaked in heavy formalin. In Macau, I sneaked my way out of the hotel at midnight just to observe the prostitutes. These two events served as the catalyst for me to compose several poems which are included in my book “Yearnings”.

In my younger years, my two biological sisters would always throw in their disapproving looks at my eccentric taste in clothes and friends. Those bright neon colors would weave their way into my wardrobe, and I liked the attention I got from wearing them. On the other hand, my association with people outside the realms of established modesty had alienated me from my own sphere of influence. Of course, my preferences for both clothes and friends had changed over the years as I began to favor more the plain and simple over the tawdry and complicated.

Show me the unvisited, the unloved, the raw, and the uncut version of life’s triumphs and tragedies, and I might create a good poem or a short story out of them.

They say I’m a lover of big words, and that’s contestable. As writers, our prowess lies in the wide expanse of vocabulary we own—and that’s for a reason: we paint pictures through words. It’s never enough to say a place is beautiful or a story is sad. Writers who are lazy to read and to learn new words baffle me. I think that they need to evaluate themselves if they are serious about choosing this profession.

Since English is not my native language, I work doubly hard to be proficient at it. It’s a lifelong process for me, but I’m committed whatever it takes to become one. Before, I had the insular life of bringing and reading dictionaries wherever I’d go; now I have my six-year-old daughter who is so keen at beating me in spelling that bringing them is not out of fad anymore.

I run hundreds of ideas in my head every day. I was born to create, and I don’t shy away from unchartered territories of creation. I have learned not to follow the crowd and to swim against the current if I must. Before I got married, two doctors advised me against having children because of my medical condition. I decided to have children anyway. I got pregnant seven times and brought four healthy children to this world. When I started writing poetry two years ago, some of my fellow writers and colleagues told me poetry doesn’t sell. I wrote poetry anyway. To date, I have published four poetry anthologies, and have joined more than ten poetry anthologies collaborated by writers all over the world.

Recently, I started my first historical romance novel which I plan to release in a year or so. For me, my last project or book is only a precursor to greater achievements in the future, so I treat each opportunity with as much ardor and zeal I can muster. After my love story was found by a researcher then made into a short film on local tv, I realized nothing is impossible anymore– with consistency and dedication to my art. I avert my energy from the dream stealers and naysayers because they are neither worth my time, nor anyone’s time. My big dreams scare me for real, but I’d rather be scared and do something about them than to gather regrets in my lifetime.