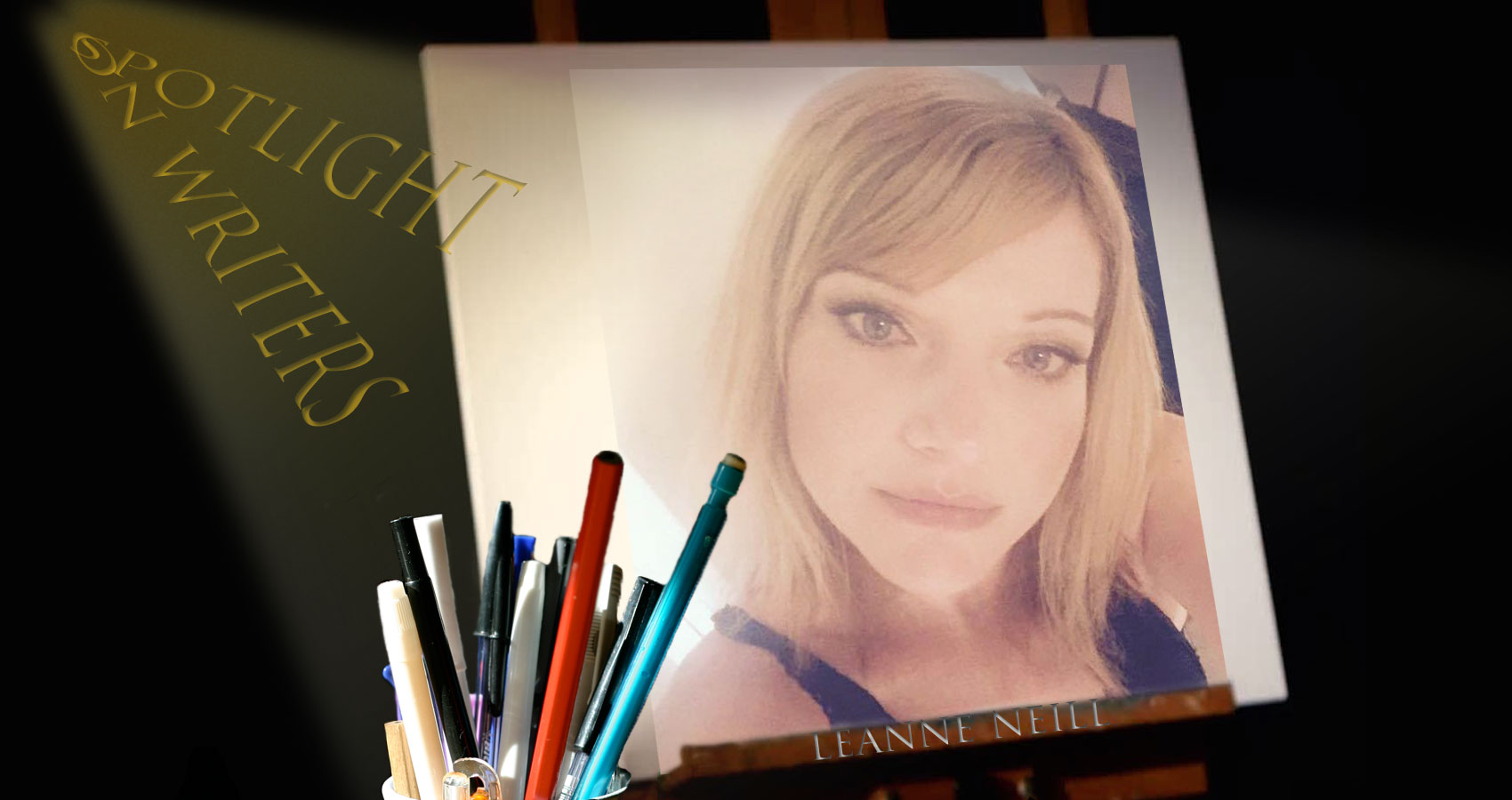 Technically, I’m a country girl, but in recent years, never too far from my beloved city of Melbourne, Australia.

Melbourne is an incredible, culturally diverse city.  Originally of strong English and European influence, it’s now home to an amazing array of cultures.  Hence, there’s no food you can’t sample, and it boasts the best coffee outside of Italy!  It’s a dynamic city; there’s nothing you can’t do or find in Melbourne.  Sydney receives much overseas notoriety, but Melbourne is the cultural mecca of Australia.  I love it!

Oh, so many things!  Music, art, photography, and general conversation.  Human emotion is marvelous in that it’s universally common, despite location or culture.  We all, feel.  One word zooming past my ears is often enough to start an avalanche of creativity.

My breath is caught for just one moment; intangible as the wind, you are impossible to hold..

In society?  Obnoxious and rude people.  In writing poetry?  Same!  The notion that someone else’s words are ‘better’ than yours.  There is poetry to appeal to EVERYONE, and I believe it’s better to keep the craft alive, than lose it altogether because of predefined, pompous standards.  Someone’s trash is always somebody else’s Plath or Poe!

Sensitivity and empathy; both a blessing and curse as I often take on another person’s pain to my own emotional detriment.  Quick wit and a wicked sense of humor; sometimes misunderstood!  In writing terms; resilience, perseverance, and commitment.  There’s barely been a day in the last year I haven’t written something whether it be good, bad, or indifferent.  Just write!

Leanne Neill is a company director, mother of three, and a self-professed ‘composer of words'. She has over twenty years of experience in public libraries and local government. In 2016, she started her poetry and art inspired Facebook page: LUST for WORDS, and has since been published in many ezines and pages including Spillwords, Bymepoetry, including their WOMb anthology, The Scarlet Leaf Review, Blue Nib, Raven Cage, Husk Magazine, and US anthologies, Dandelion in a Vase of Roses and Warriors With Wings. Her first collection, Fine Lines and Unpolished Pieces of Me was published by The Australia Times in 2017. Her second poetry collection, Blue Lotus was released in June, 2018.