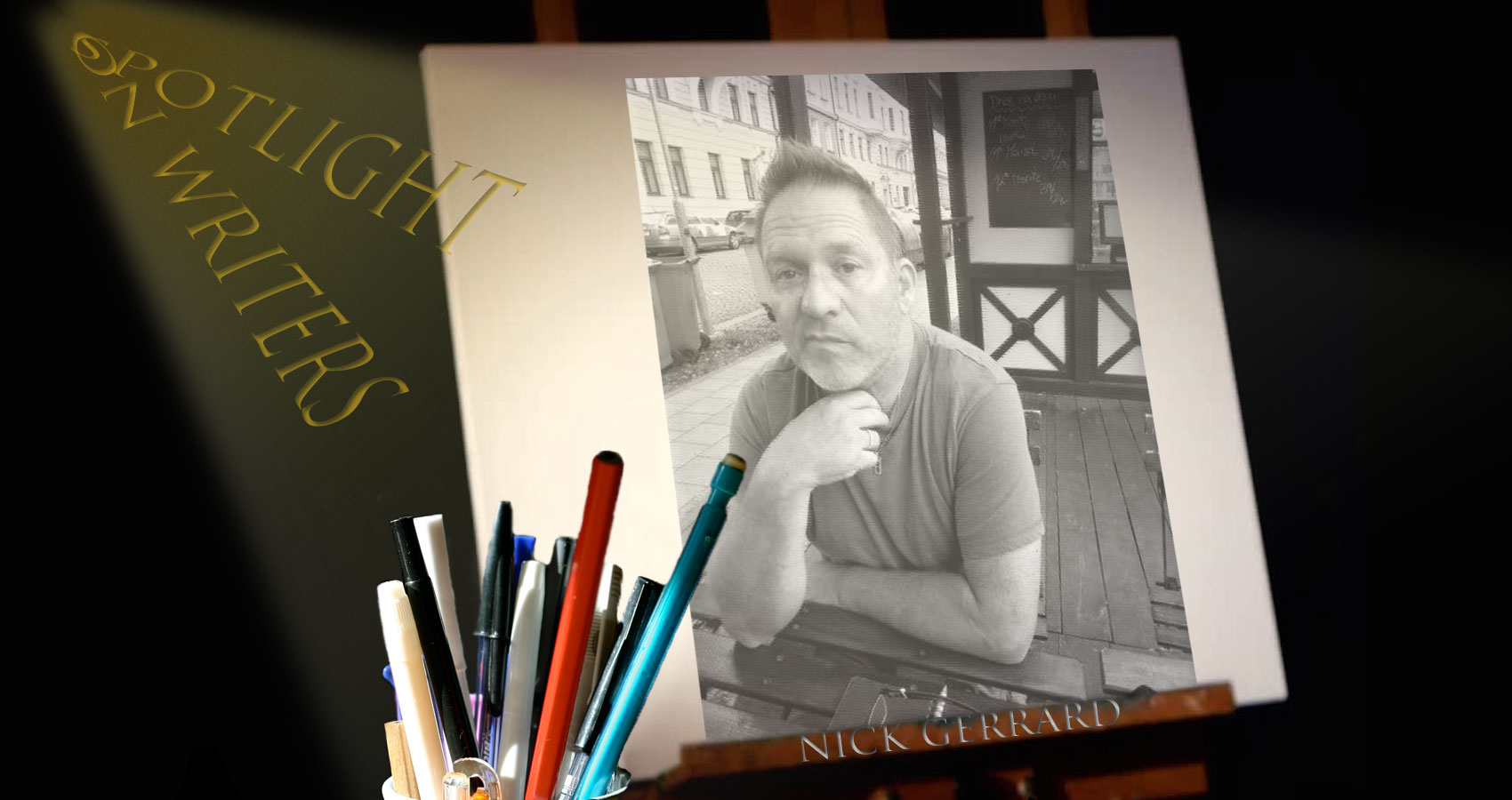 I’m originally from Birmingham but now living in Olomouc where I write my own stuff, and proof-read and edit, (Abridged versions of the classics; like Hemmingway and Orwell). Also in between looking after my son Joe, I edit and design Jotters United Lit-zine.

Where I live now is a cool mini Prague, all the buildings and culture but without the tourists.

Probably, the word fuck. I love the flexibility and variety of uses of the word; I use it a lot in my writing…this is from a story about marriage published recently…

Flowery poetry or writing. Over-descriptive text and anything that mentions petals! Oh, plus I hate all academic writing…It needs to be gotten rid of!

My humour and passion for political causes and writing.