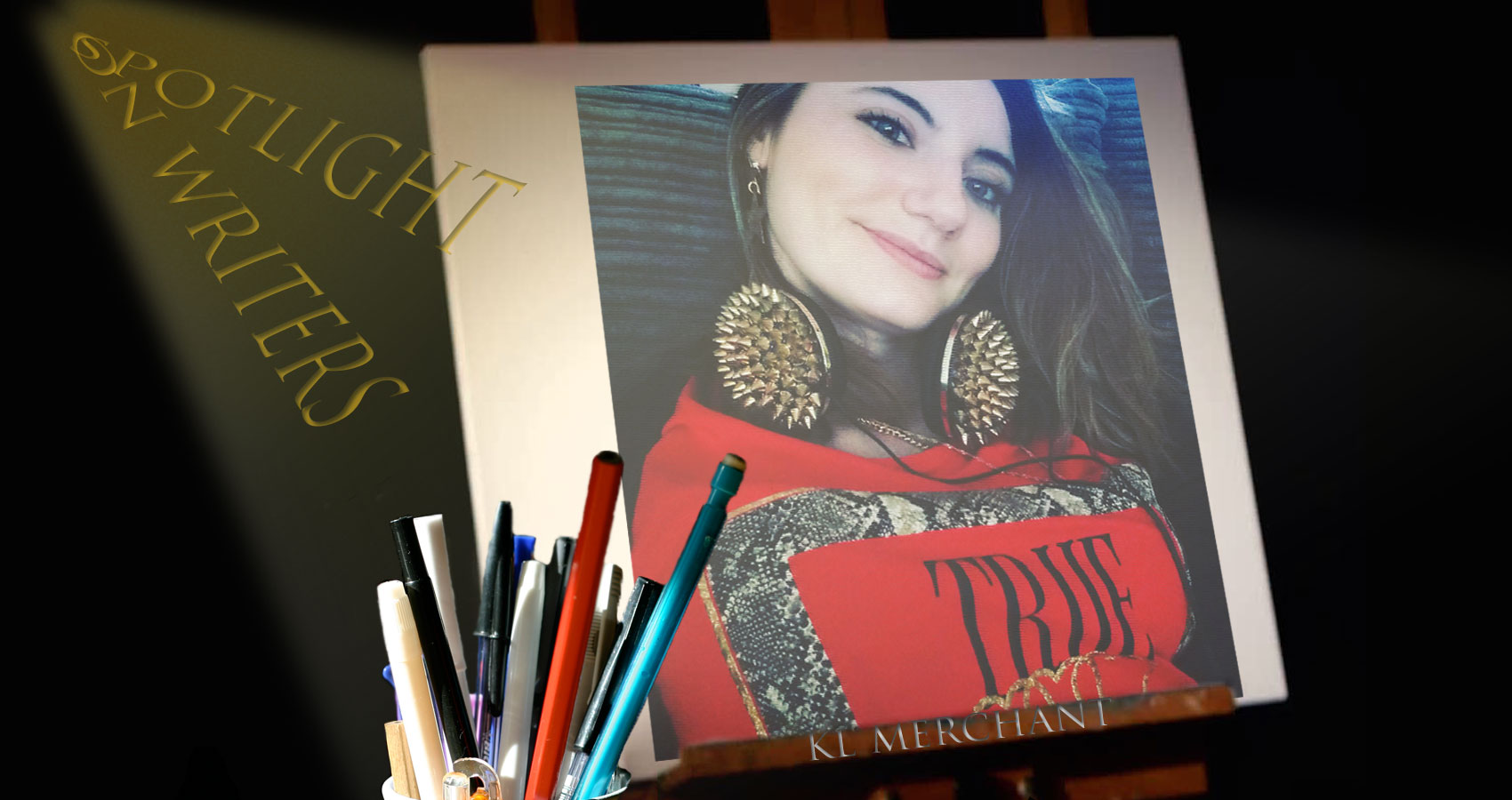 I was born and raised in the United Kingdom, Wales, so I have a very deep ethos of welsh Celtic background which has influenced growth of my own poet tree and by the romantic, lyrical and emotional styles inspired by the great Dylan Thomas. My roots don’t just branch there, my family ancestry tree stems from the Irish regions – My mother was born in the South side, County Clare Kilrush. Proudly blessed with two different Celtic cultural heritage.

The greatest thing about the place I call home is the view of rugged coastlines, the beautiful therapeutical landscapes in the countrysides and the mountainous resovouirs. It just brings my soul to life, replenishes my vibe and is the canvas for many poetical writes. My poewitical mind’s eye captures many bespoke visuals within the vision focus aligns, developing clarity through my mirror lens of captivating soulful sights.

Creatively, I love deep spiritual, out of the box thinking. Whether it’s art, poetry, music, or any other creative endeavor, what turns me on is the originality of thought and the ability to express my thoughts through a variety of medium.

“Unlocking my wordsmith potential in the books of Poewitical”

My biggest pet peeve is a person who boasts too much about their accomplishments or outlook on life and puts others down in the process.

KL Merchant is your journey guide through the ups and downs of life, the true warrior in disguise, she has lived through the cloudy rain and thunder storms to get to the other side (that brighter sunny side up of life), she has seen and felt many rejections through her writing but instead of back peddling, she always chooses to push forward and cycle ahead – racing to the finish line with a steady mind. Her grab life by the horns attitude has always triumphed her winning streak to battle on like the true soldier she has always known herself to be underneath. Many a times she has rode on the roads of repair, a vision focus after the glares from the despair, and so embark upon the road to change and all of its phase. When it comes to her ambitions – her tunnel visions open beyond the scale and nothing or noone can steer her away from her chosen field.

The sky may be the limit but her mind is unlimited.

KL writes in a metaphorical poetic prose, her profound double meanings reel readers into her web of cryptics to decode. She is moved by spiritual, inner meanings, universe inner workings, the elements of senses, and spine chilling, soulful thrilling mysteries. She too enjoys solving the pieces of puzzles as much as crafting them for others, life in itself is a map of amaze filled with twists and turns for her logical embrace.