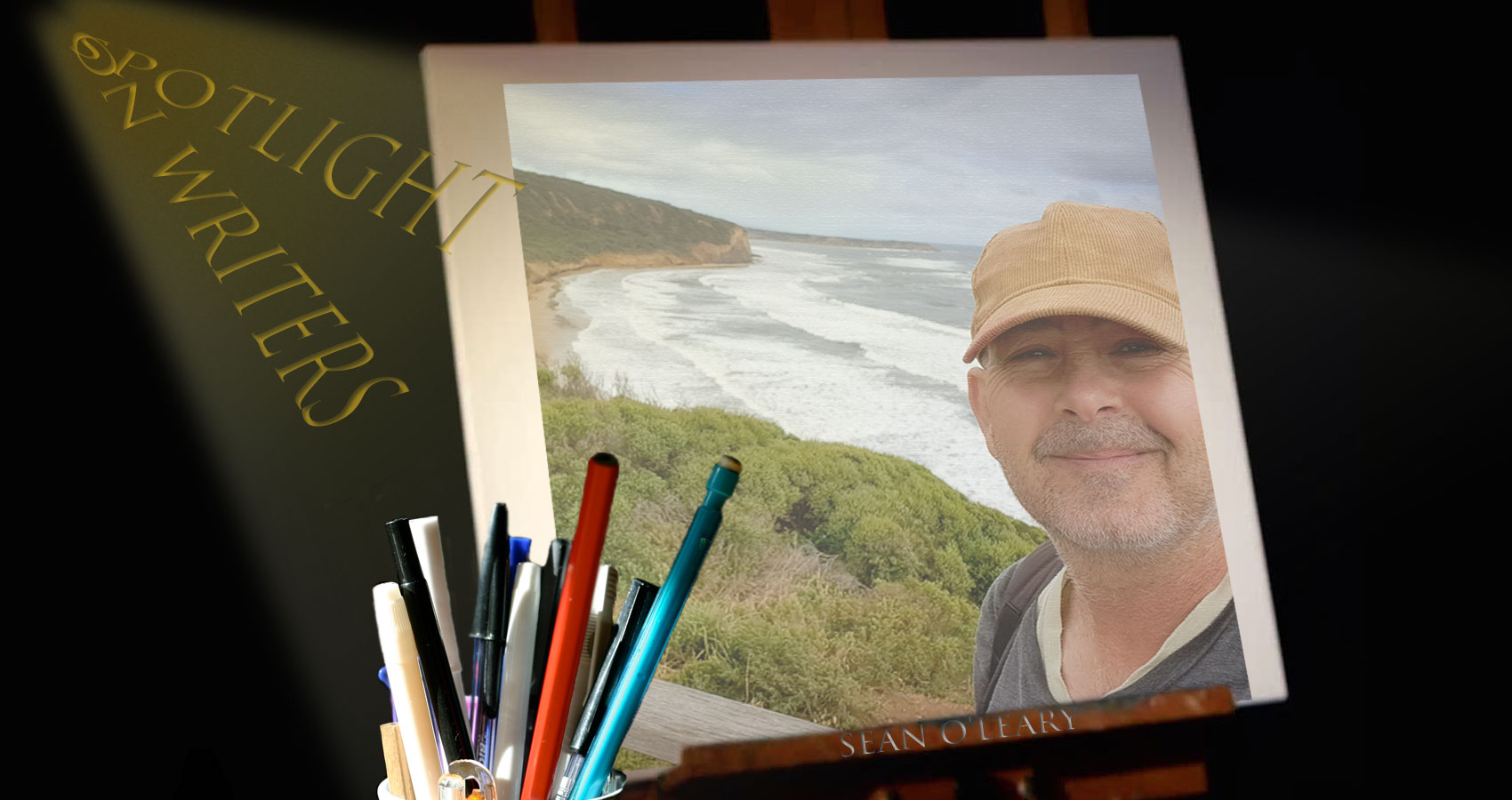 I was born in Melbourne at Bethlehem Hospital but I have lived all over Australia from Norseman in WA to Kings Cross, Alice Springs, and even a short stint on Elcho Island/Galiwinku, an Aboriginal community in the Arafura Sea. Melbourne is home again now.

Currently, my football team, The Melbourne Demons (the oldest professional sporting team in the world) are going to play in the Grand Final. The Dees haven’t won the premiership since 1964. And Melbourne is a city of Literature too, so as a writer it’s great that I am back living here. The weather is amazing too. Love it.

My biggest inspiration for writing these days is films. Of course, I read a huge amount also but I have been getting into East Asian films a lot. Hong Kong director Wong Kar-Wai is amazing. Japanese films rock. I’ve seen Thai/Japanese collaborations that are brilliant also. I’m also going to audio books a lot more and TV series are at such a high level of quality these days too. I get so many ideas from all of these things.

The cars sluiced by on the road outside as they sat in the cafe talking and rain drizzled down on the whole city.

I don’t think I have one. Maybe people not wearing masks when they should and i find they seem to do it to get noticed, for attention if you like, like a small child.

Oh, I’m a writer. That’s the number one thing. Life would be unbearable for me without writing. How else could I make sense of the world? I also love walking, urban or beach, tracks and trails and so on.