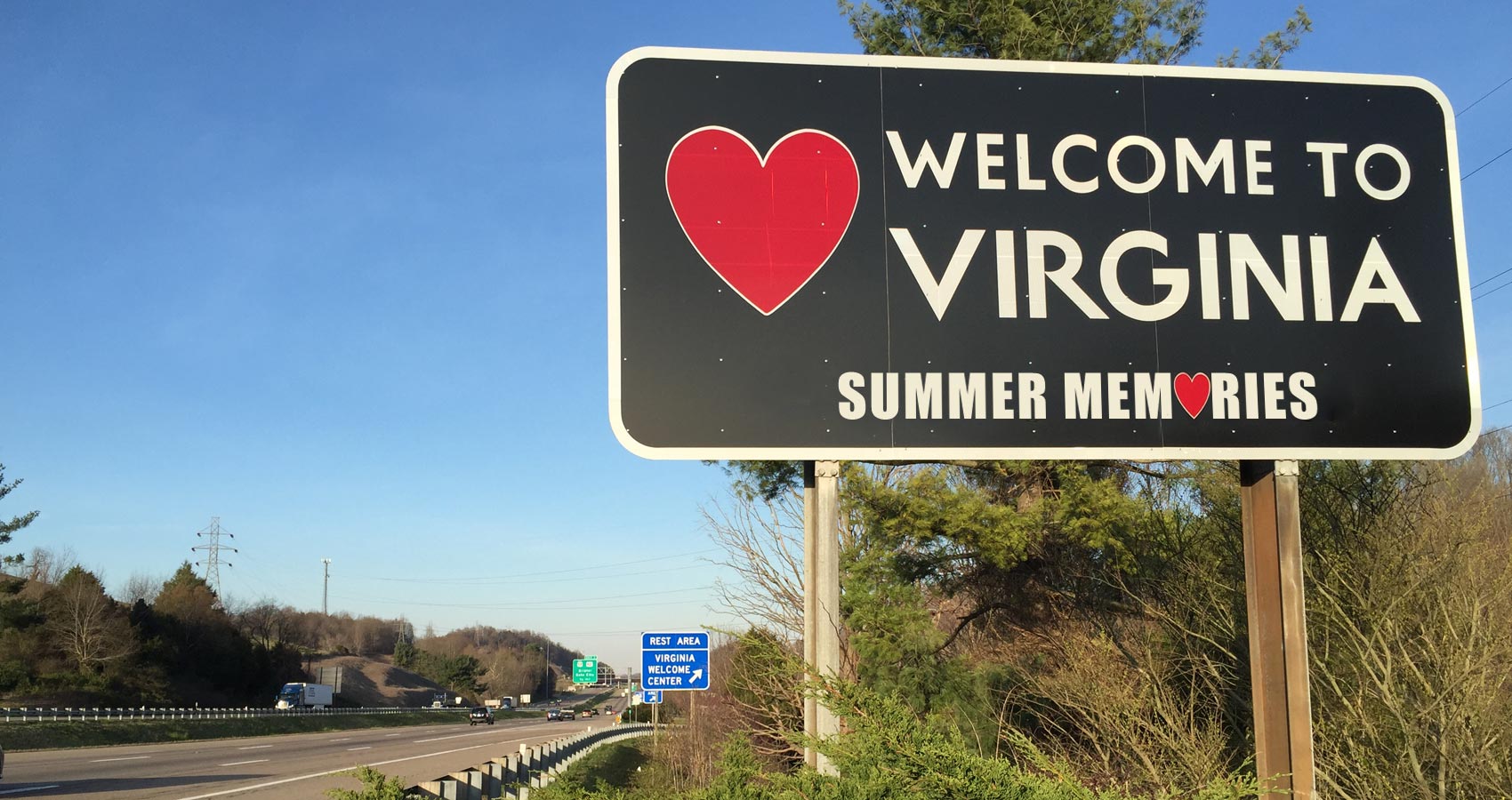 Some of my best Summer Memories were when we used to have Family Reunions in Virginia in the yard. My family has been having Family Reunions for years but those outside ones were the best down in the country.

I remember the Summer days long gone when my family and I traveled from the North heading down South to Virginia. When we arrived in the area, I enjoyed seeing the countryside with its greenery, flowers, corn fields, cows and much more.

Family would come from all over. Local neighbors participated too. Everyone would bring something to eat or drink.

My Aunt was a very cheerful person, who loved people, she would organize everything for the large crowd expected. The ladies would get together inside the house to prepare the food and the men would set-up the outside and barbecue. Before we ate, we would gather in a circle and pray. We also acknowledged family that had passed on and were missed.

People enjoyed these simple gatherings. We talked and reminisced with family, friends and former classmates that attended. The children played games and some people enjoyed playing cards or checkers. We played music and danced. We also had a Talent Show where people would get up and entertain the crowd.

A group of family and friends that attended had Motorcycles. Most bicyclists arrived together and I loved seeing them make a grand entrance. They would park on the nearby Field and we would go over and admire the different bikes. When they left in formation, it was another spectacular show.

After we ate our main meal which included mostly home cooked foods like Barbecue Chicken and Ribs, Baked Beans, Boiled Corn, Collard Greens, Fried Chicken, Macaroni and Cheese, Potato Salad and lots more, we enjoyed desserts which were delicious too. We had Apple Pie, Banana Pudding, Chocolate and Coconut Cakes, Peach Cobbler and much more. Later in the evening, we enjoyed Boiled Crabs and Fried Fish with a cool drink.

The music would still be playing until late in the night. The Summer days were hot but we enjoyed them. We also loved the cool Summer breeze in the evenings when the sun went down. Most people went home or to their hotel rooms but some stayed and enjoyed until the break of dawn.

On Sunday morning some attended Church Services to thank God for his many blessings. I enjoyed the country and going to town to visit. It was slow pace, I felt a nice calmness and loved shopping in the quaint shops. Some people went to the nearby beach or fishing.

Years have long passed but l will never forget those Summers Memories. Our families outgrew the yard but we continue to have Family Reunions every two years in different States. We have a meeting at the end of each Family Reunion and vote on who will host the next one. It is now a planned three-day affair with a catered banquet. Everyone stays at the same hotel making it more enjoyable and less work.

I cherish the good times of the past and am now making new Summer Memories.

This is about Summer Memories long passed but not forgotten.
Memories should be passed on to those who were not there so a piece of the past could last forever.

Marie Johnson-Ladson is a writer of poetry, prose and short stories from New Jersey. She has a passion to find beauty, fiction and reality in the World we live in. She loves to do photography, listen to music and has been published in Ben Speaks, Friday Flash Fiction, The International Women’s Guild (IWWG) and Spillwords.