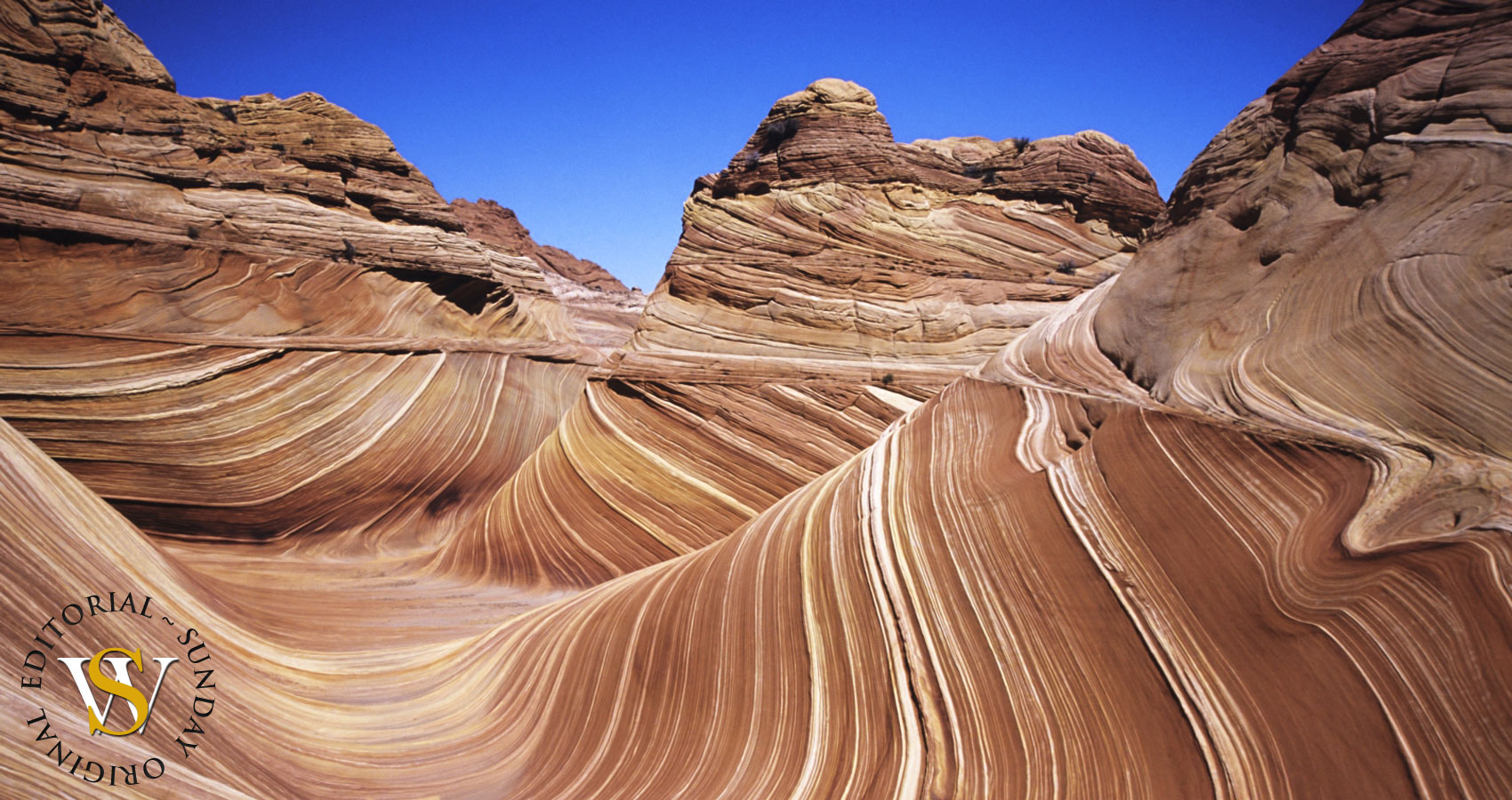 Just checking in, as the world may be imbalanced and our center may be on the move. Our center is a datum that may vary according to strata. The heart is so mysterious, especially when it cannot breathe or our nature plays coy.

Yes, I am searching always, and many paths have been my walk. My favorite are the game trails, which is much of what the Arizona Trail, the AZT, began as so many years ago.  Concluding the AZT and reaching Utah you touch the sky in one long waltz of emotion that begins some 60 days earlier at Coronado National Monument, on Arizona’s border with Mexico, well south of the natural border the once wild Gila River struggles to keep on offer.

A nearly unquenchable desire to keep walking re-appears in various enchanting guises at numerous points along the way, but most poignantly at the end. In the end, she holds all the cards and nothing compares to the ache of turning back for home at the end of this magical journey. And she is gifted with such persuasion — the Escalante Staircase, the Henry Mtns, and Bryce, basically the Hayduke Trail calls you to continue north up the upper Colorado and then the Green River. You have a choice, we have a choice to make.

Do you read Abbey? He better expressed this sentiment as the theme of his Desert Solitude — once desert solitude is experienced, you always dreaming of returning. If you are looking for some balance now, and it is never too late, after so many years of ignoring nature, yours and god’s, it may be along this path that you are both stricken and healed in a metamorphic loop, over and over again. Creation is insatiable.

Let me tell you about the mountains, the watersheds, and the heavenly passes the AZT crosses. It begins with a near summit of Miller Peak in the Huachuca Mtns; so within 5 miles you have climbed to over 9K feet with your new pack at its peak weight, and your legs and wind still getting used to the idea. Then you move on through the Canello Hills, and though not mountains they make for some mean climbs. From there you take on the Santa Ritas after a break in Patagonia – beautiful wine country. Then across the cienaga conservation area, fabulous historic ranch country but even better bird watching, we head on to the Rincons, ‘the corner’, the gateway in to the Catalinas and Mt. Lemon and again back at 9K feet.

First we ford the flooded Sabino Canyon and hunker down in Molino Basin waiting out the torrential rains of St. Pats this spring. We have the gear and the tarps so we are dry, but our patience is soaked. Cappuccino under the machine gun rattle of nights long rain is instant coffee, powdered milk and snickers. Nature roars. Breaking camp in the exhaustion before dawn sets the stage for 2000 feet of climbing through rain turned to snow until, hearing voices we bugout through Romero Canyon all the way to Catalina State Park. In the morning it is spring and the flowers are aroused.

The elevations may sound lame compared to the Sierras or the Cascades, but then again we are ascending from the desert — the change in texture and the contrasts softly magnificent. Speaking of desert, we now cross the Sonoran Desert on our way to the Superstitions, my second home, traversing the great Salt River watershed and then up on the Buckhorn Ridge, watching over the basin east of Phoenix, we begin the Mazatzals. The summer heat chases constantly through these basins. We are halfway now. There is no stopping us – it has our blood.

From North Peak in the Mazatzals we descend the East Verde watershed and then climb the Mogollon Rim on our way to the San Francisco Peaks, where we gain our first clear inspiration of what’s still to come as we walk out of the W Clear Creek watershed, encountering the aspens for the first time.  We make camp near Blue Ridge Reservoir at approximately 400 miles, alone.

We follow the rim all the way from here to the San Francisco peaks — passing Pine Mountain, Mormon Lake, Walnut Cyn, and hanging for a while in the Grand Canyon Youth Hostel for various essential nourishments and vice. Climbing out of Buffalo Park on the north end of Flagstaff we ascend and skirt the peaks via Shultz Pass, the Weatherford and finally the Kachina Trail.

We spend the night at 9K again watching the sun set through the firs, sleeping well after a day of climbing. We bypass the ski resort then follow the lift trail for a bit as we bushwhack around the mountain to the north face where we descend, tumbling out on to the southern border of the Babbitt Ranch antelope playground on our way to the Grand Canyon. Antelope do greet us here in a delightful welcoming ceremony. We are walking back in time now, taking the old Moqui Stage route to the south rim. We are making about the same time as stage passengers on this route made in the late 1800’s. They saw lots of elk too.

And then the Grand Canyon! It has been worth it to walk 700 miles to see the Grand Canyon laid out before you — it’s really us that should be bowing at this point, and we do. It is stunning anytime, but walking 700 miles to see the canyon, is worthy foreplay. We descend here directly, as in straight down the Grandview Trial and navigate the rim trails for 30 miles in solitude until we make it to the corridor trails crossing over the mighty Colorado to the north rim. The climb to the north rim has gutted many a person’s stamina, but not on this journey. Once at the top on the north rim, the world changes again. We wake up under 6 inches of snow.

We take pictures of the storms moving through the canyon — purple mountains’ majesty reigns still. And then we move on enjoying the breathtaking views of Houserock Valley and Saddle Mountain from East Rim View and bird watch all the way to the Vermillion Cliffs. It is spring and we are young and the world is too.

We touch Utah — and we will never be the same.

I may have gotten a little carried away, but the load is light. I am fine. And you too?

NOTE FROM THE AUTHOR:
An actual trail journal from my journey across the state on the Arizona trial in 2003 — March 3 through May 5.

I Dreamed My Genesis