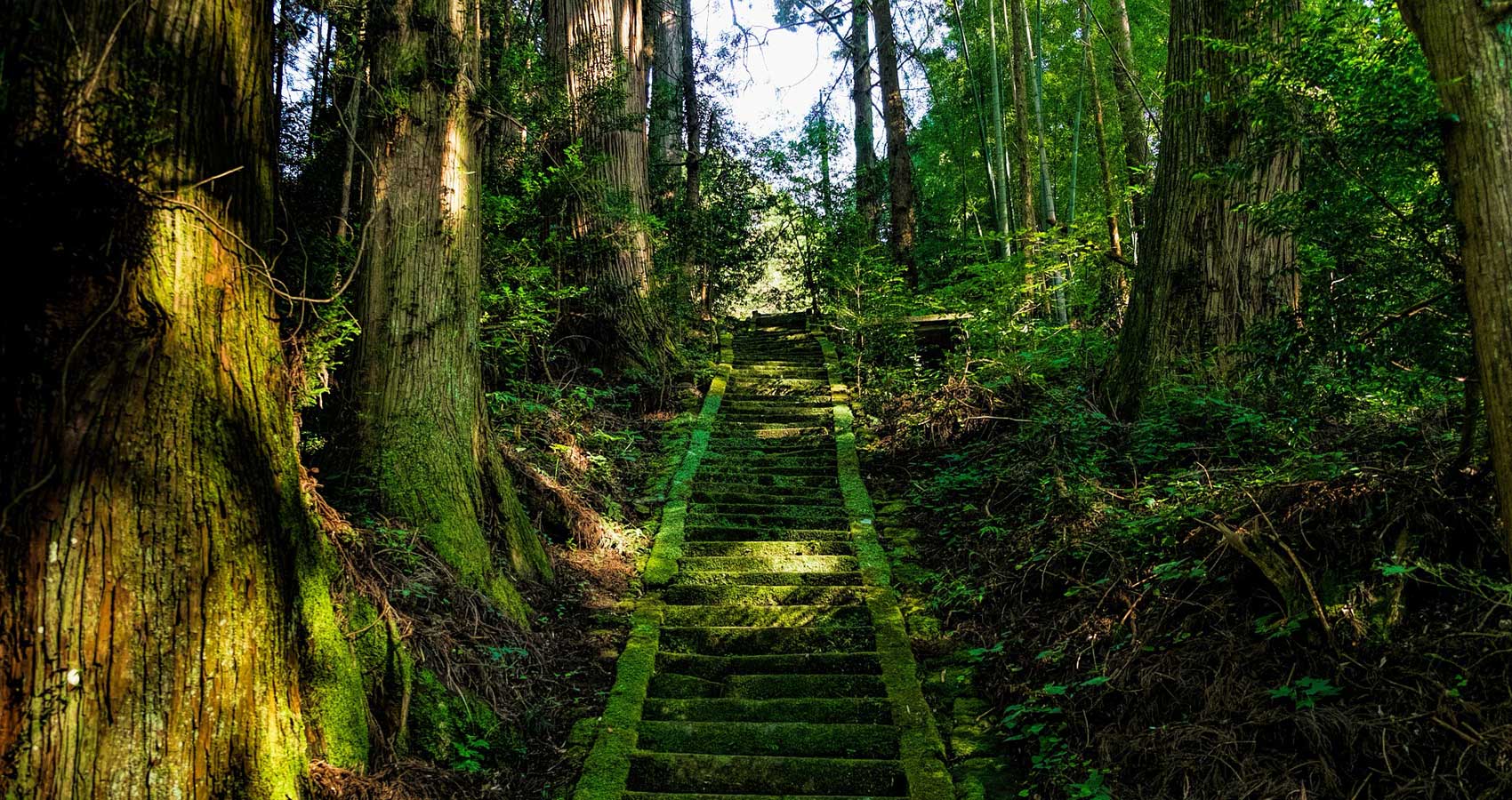 The lovers once with
souls and hands entwined
tiptoed on the steps.
Thoughts wandered so
did their feelings

Nitin Suresh studied MBA from Pune University and has been a media professional for several years. He has freelanced and contributed articles and poems to several leading dailies during his college days. He is also passionate quizzer and has been a quiz master handling several large shows across schools and colleges in the country. He began writing poems in school and brought out a book The Turmoil Within. It was a compilation of all the thoughts over a period of time.