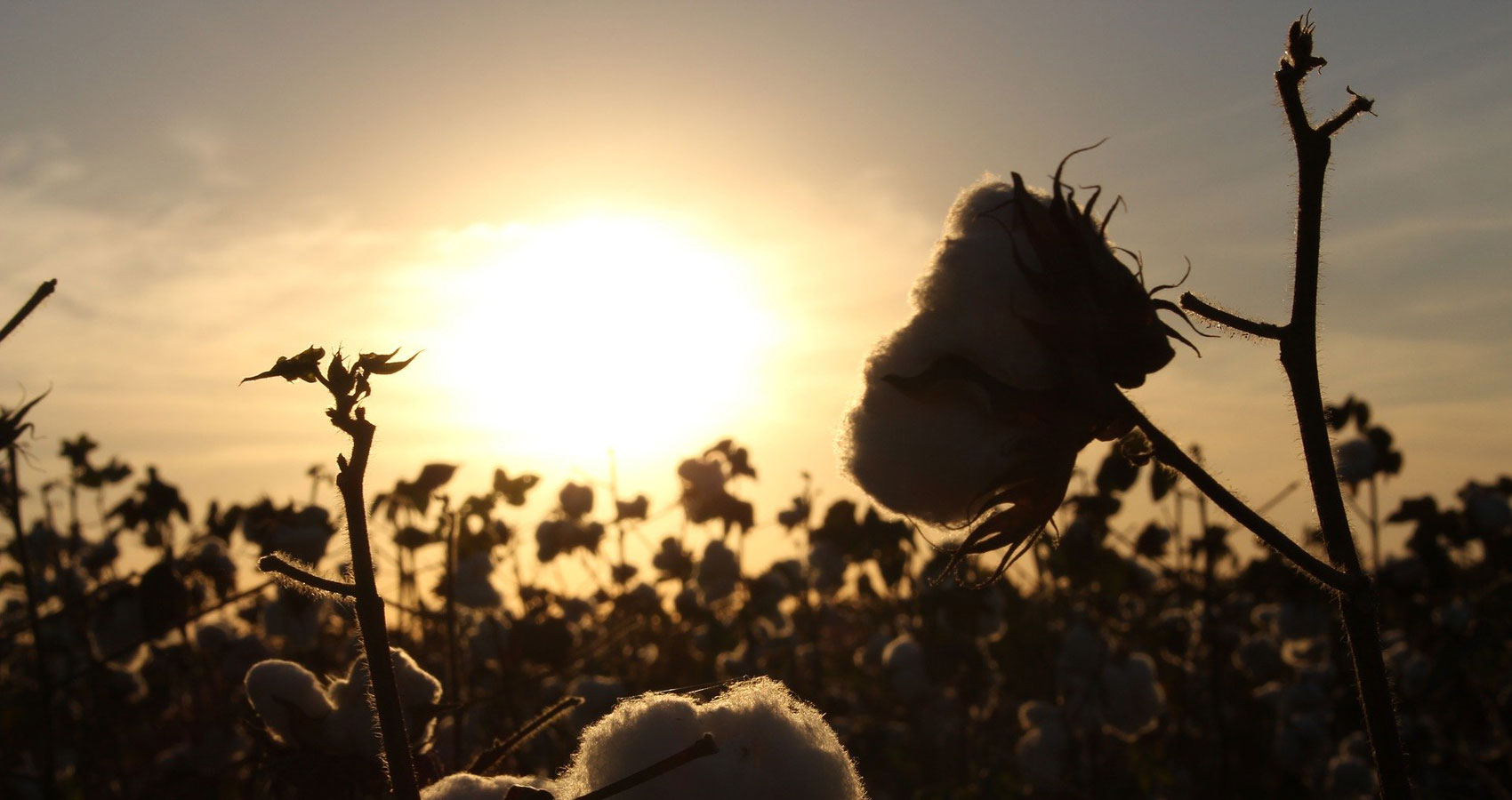 Have you ever heard of Benin? It’s a little country in West Africa about the size of Pennsylvania. Sandwiched between Togo and Nigeria, Benin is primarily a cotton growing country. So, if you’re not in the cotton business, it may explain why you are unfamiliar with it. I can’t say I knew anything about Benin until a friend passed on a fax about a gold prospect in the country and I started doing a bit of research. Benin didn’t have any gold mines at the time (late 1990’s), or any other types of mines for that matter, but I found the description intriguing. The excerpt from a report by the Benin Ministry of Energy and Mines read:

DEPOSIT IN THE DISTRICT OF PERMA
It consists of 26 quartz veins spread over an area of 2 sq. km. The proven reserve amounts to 8000kg of lode gold at a grade of 9 g/t.