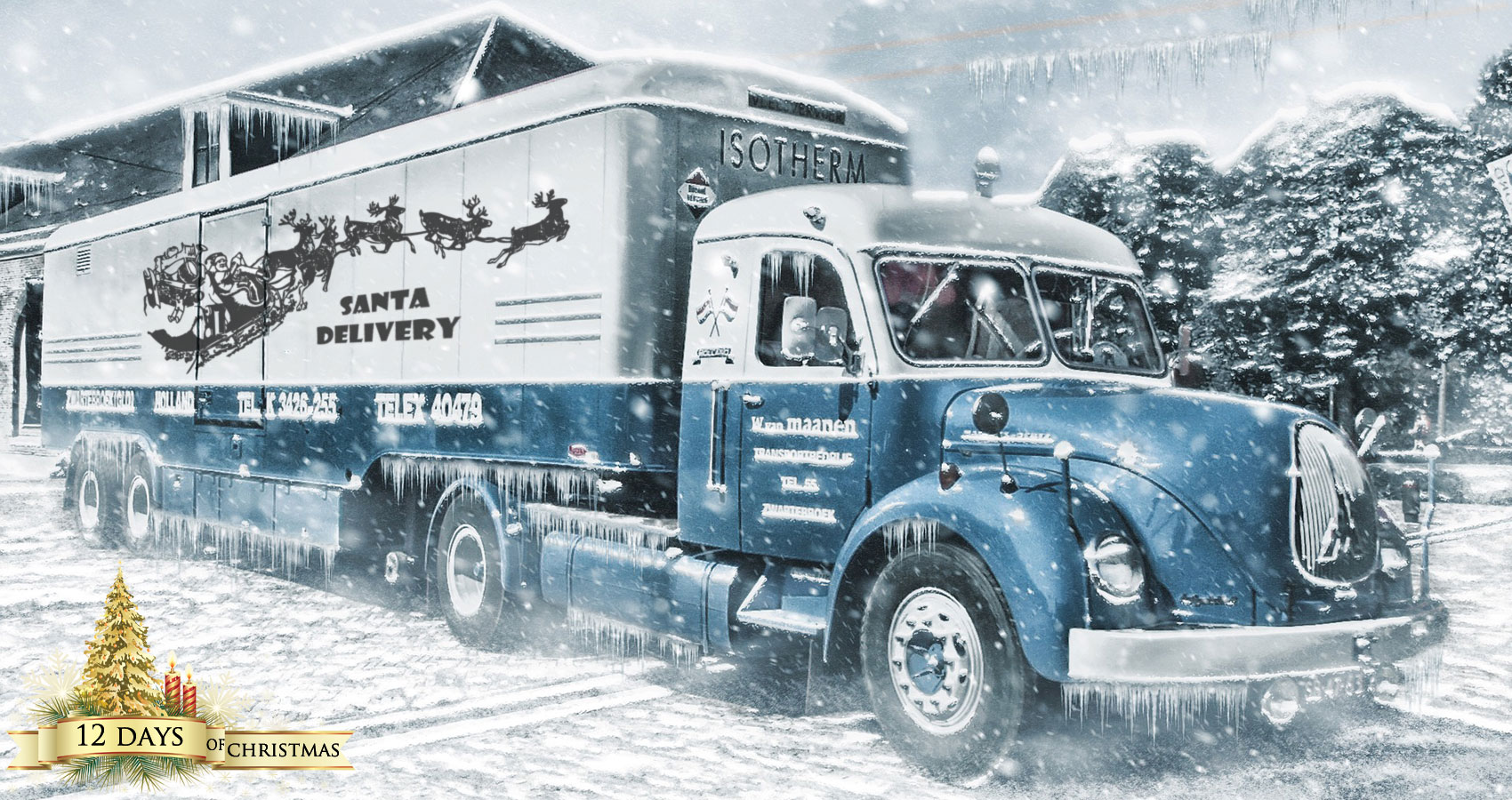 I was working at the Postal Service
Part time, answering letters
When one for Santa caught my eyes
I could make this kid’s life better
I read the letter, held it close
I couldn’t promise gifts and stuff
But, I read the damn thing fifteen times
And at that point, I’d had enough

Dear Santa Claus, the letter read
My name is Katy Green
I hope this Christmas is the best
That you have ever seen
I want to let you know I’m scared
You won’t find us Christmas Eve
We are living in a trailer now
But, Santa…I still believe

We lost our house and all our stuff
When we got wiped out by a storm
We had to move to trailer town
And it’s not easy keeping warm
There’s Mum and Dad, and my sisters
All in this trailer built for two
So don’t go where we were last year
No matter what you do

I put the letter in my shirt
Without a second thought
I’d be fired in a heart beat
If I ever did get caught
I went home after work that day
Pulled the letter, showed my spouse
My Christmas gift to them this year
I was gonna find that house

We put the letter in the paper
Gifts came in from shops and stores
I would come home after working
There’d be gifts outside my door
We started out with eight trucks
We figured that would do the trick
Eight trucks led by a madman
By, the way…my name is Nick

Our convoy found the township
And we did the best we could
We ripped the house asunder
And then rebuilt it with new wood
One letter set this movement
Of Christmas love and cheer
In motion for one family
That as yet, weren’t even here

We made Christmas for this family
We brought a Convoy across the land
Every one who heard about us
Pitched in to lend a hand
We may not quite be Santa
But, we helped him with his load
And next year again at Christmas
There’ll be a Convoy on the road