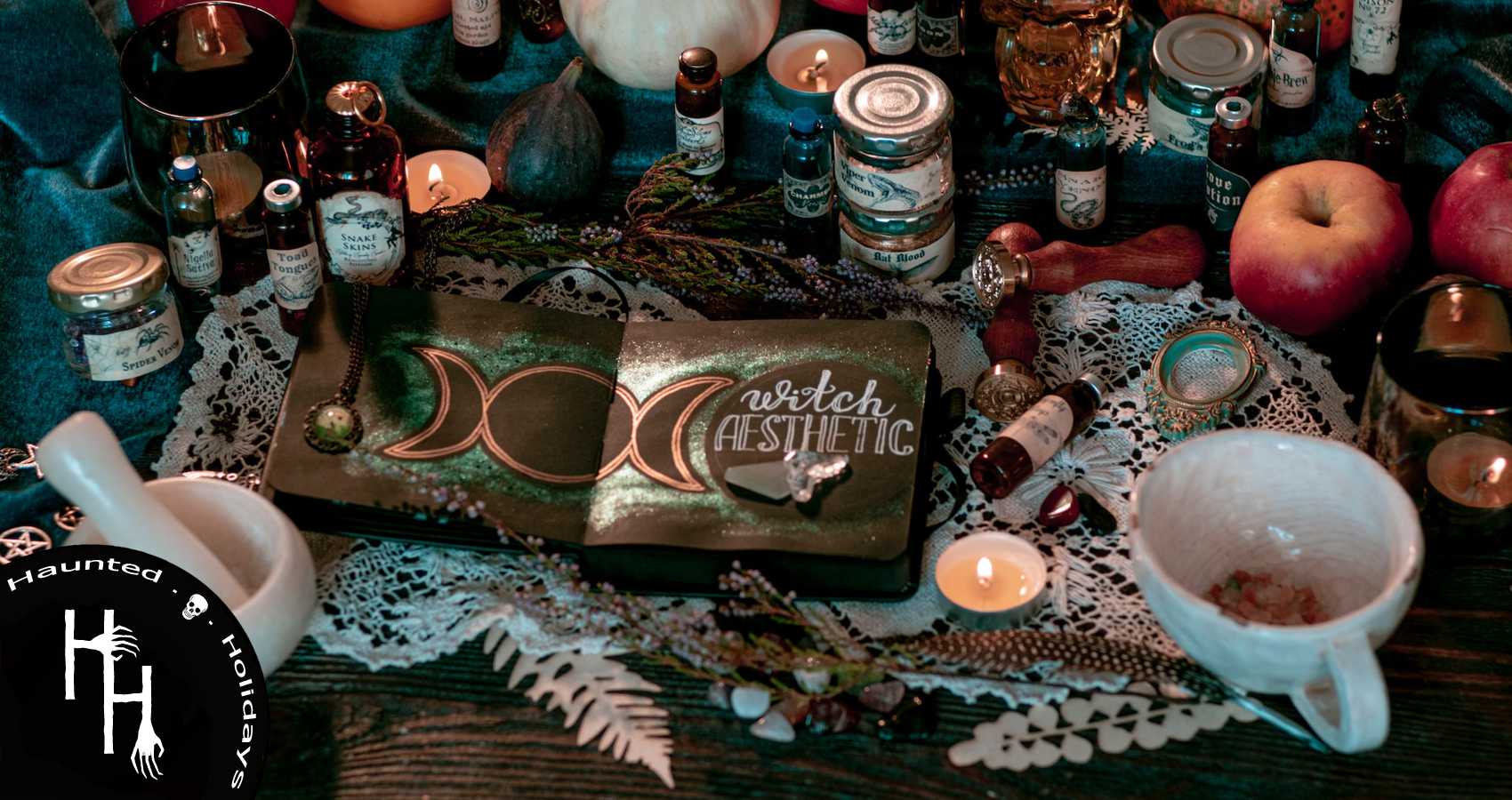 All she wanted for Christmas
Was to find the man of her dreams
She’d tried Tinder and the like
But they’d swiped left on her photo, it seemed

I’ll help you achieve what you’re after
The Christmas gnome said with a devilish grin
But if you fail in this task
Your outlook will be, mighty grim

And so, she cast a spell of magic
Mixed her ingredients with considerable care
The Christmas gnome stood behind her
She was nervous because he was there

The pile of bodies in the cellar
Was starting to badly smell
Surely, she needed to tweak
This law of attraction spell

By Christmas Eve morn, it was evident
She wouldn’t lie with a man by midnight
She had to now think quickly
Of how to put things right

Her one last chance, she decided
Would be to order from online food shop
She was more interested in who delivered it
For she couldn’t let this wager be a flop

There was no way the evil Christmas gnome
Was going to claim a win
And despatch her down to Hell, for eternity
Nope, whoever knocked she’d invite in

And so he, knocked with trepidation
She was his last delivery that day
Then he’d be done and homeward
Yes, he’d be on his ‘Merry Christmas’ way

She opened the door sensually
Acted a little shy and coy
Fiddlesticks, he wasn’t much of a man
More like a scrawny, teenage boy

But beggars, can’t be choosers
It was after all, the Christmas season
How to get him over the thresh hold
She’d had to think of a plausible reason

The Raven shook its black head
Felt sorry for this poor guy
He looked like a lamb to the slaughter
As he probably would be, by and by

Do you love me yet, she bellowed
Dancing round her Christmas tree
As he, with tears in his eyes
Shook his head vehemently

Why won’t this spell work
How come I can’t find a fella
She held her fists aloft, screeching
Then opened the door to the cellar

Just as he thought his fate was sealed
That he was imminently, about to die
She tripped over a forgotten bauble
Fell down the cellar steps, with a cry

The Raven seized his chance
Pecked off the lad’s ropes and gag
They both peered through the cellar door
The driver said, oh this looks really bad

She was, it was clear, quite dead
The Raven was finally free
As was, the cat and dog too
Who’d been suitors one, two, and three …

The spell is broken at last
The Raven, now known as Jim, at last spoke
What a great Christmas we will have
Knowing she’ll not kill another bloke

As for the witch, now deceased
Her spell came true in a funny way
For at the stroke of midnight on Christmas Eve
With many men, she now lay

I’m 57 years old, from Cheshire in England and for the first time, I’m trying to give some proper time to my first love, writing. I’ve had a few poems printed, in other people’s anthologies but want to finally be able to say, this is all my own work. Whenever that might be!