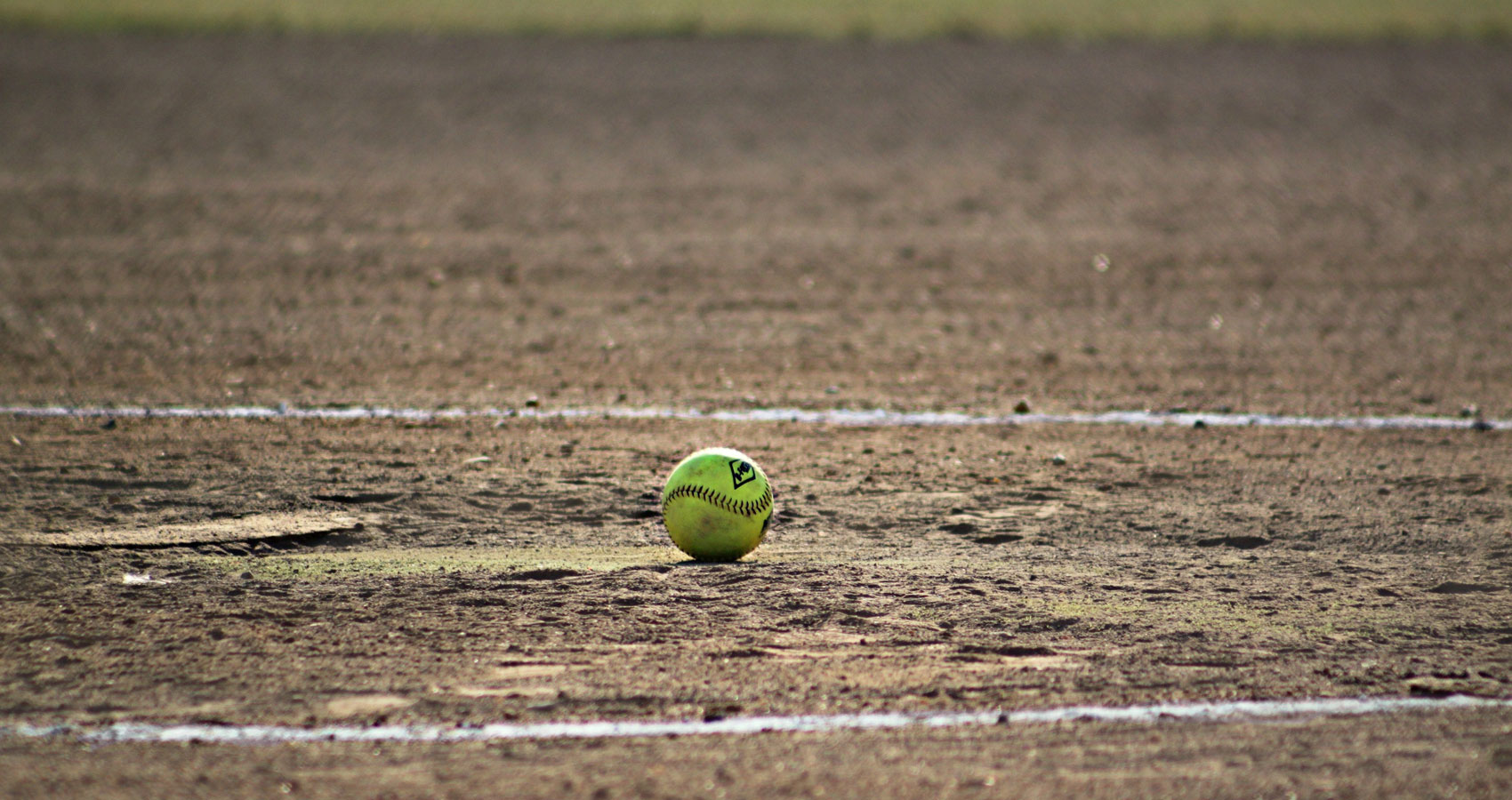 The Field of Play

The Field of Play

Mike Sharlow lives in a small city on the banks of the Mississippi River. He works in Special Education, although he's done everything from structural design to working in a cemetery. He has had numerous publications in anthologies and magazines. His full bibliography can be found on his website, Mike Sharlow.