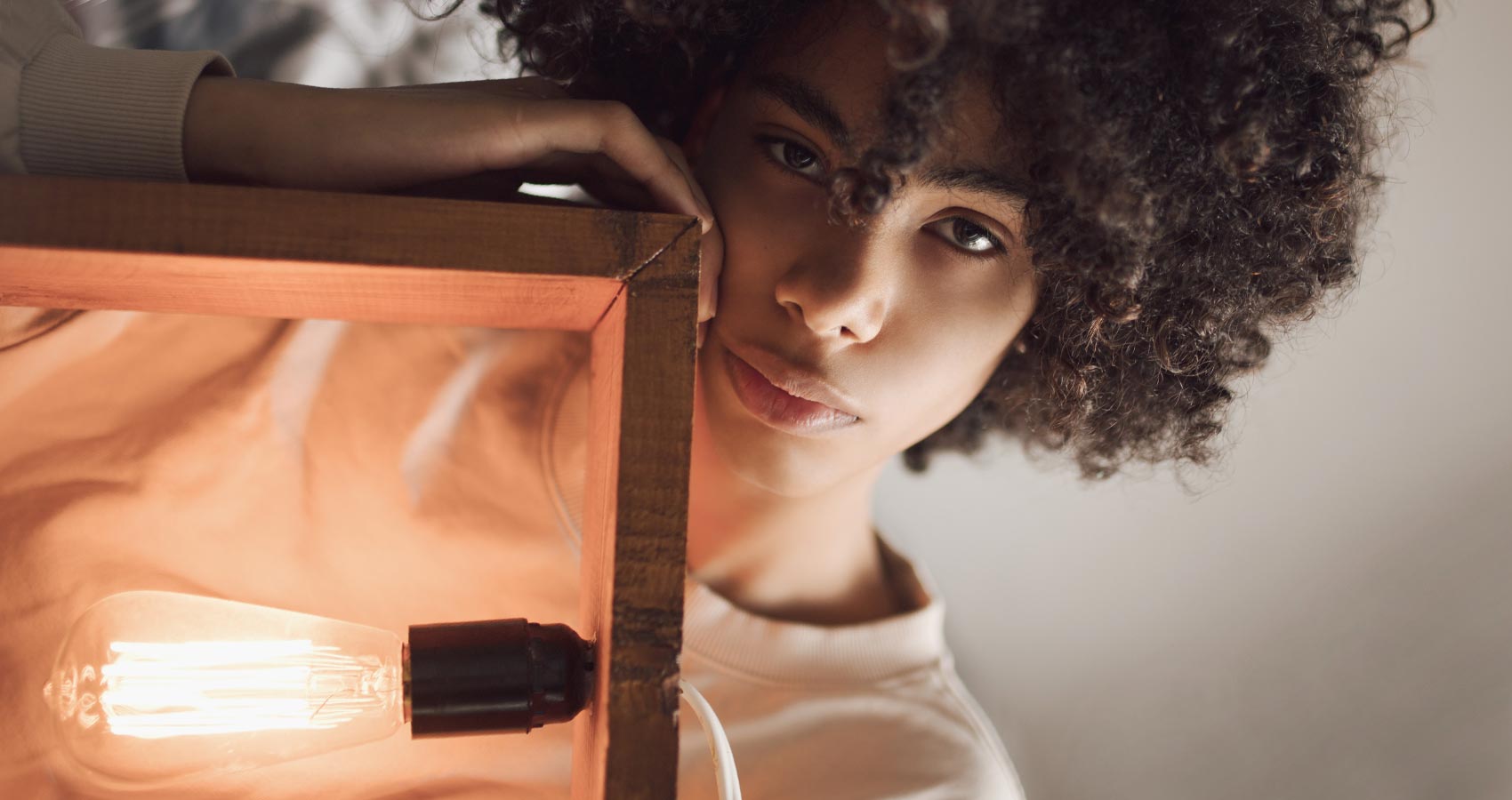 The Five Second Rule . . . did you just think about dropped food? In my circle, the five second rule is a rule that states that if you drop food on the floor, as long as you get it off the floor in 5 seconds or less, it’s still good to eat. Chances are you already know that. There is also an actual game called the Five Second Rule in which you are asked a question and you have 5 seconds to respond with 3 answers. For instance, name three t.v. cops, or name three songs you know by heart.

The question asked is not the point here; the point is the five seconds. Why? What is the challenge? Your brain can only think about one thing at a time. I know we often say we have a million things on our minds, but it’s physiologically impossible. Today, I’d like to introduce you to the real five second rule, because nothing in this world is as it seems. The powers that have hidden the truth from you, in plain sight. Maybe, I can help you to begin to see.

The world that we live in, call it a matrix if you want, many do, is largely manufactured for purposes that are outside of your “self”. Social control, societal norms, familial traditions, all of which are limiting beliefs. Why? It’s the nature of the ruler of this world to deceive you. Your mission, if you choose to accept the call, is to begin tearing down those veils that keep you from seeing what you need to see to be successful in this reality. To win the game of life. Let me give you a couple examples.

When you meet someone new, you get a general feeling about that person, good or bad. That’s your instinct and/or your intuition. If you don’t grab that initial thought and put it into play within five seconds, your brain will then begin to reason you out of that initial thought or instinct. Your brain may tell you that you don’t even really know that person so you can’t realistically judge them. Your brain might even remind you that the golden rule is to “judge not”. Your brain is a liar. That’s its job. You know as well as I do that later you looked back and realized you should have followed that initial instinct. You would have been better served by walking away from that person, no explanation required, just move. It happens all the time.

Let me give you another example. Have you ever had an idea pop into your head for a new business or a new product or an idea that would improve an existing business or product? Initially it’s like a light bulb went off in your head, and it’s so logical or reasonable or true, that you wonder how you didn’t think of it before. You now have a mere five seconds to put that thought into motion by jotting it down, giving it your focused attention, or maybe begin researching right away, but you must do something to act on it. Put it into play within five seconds, make it a part of your physical reality somehow, or you’ll lose it. After five seconds, the chances of you following up are slim. Not impossible, but unlikely.

Why? Because after five seconds your brain is going to start explaining to you, based on those limiting beliefs I mentioned above, why it won’t work or you can’t have it. You don’t have time to do that. Where are you going to get the money for that? People will think you’ve lost your mind if you do that. It’s impossible, people way smarter than you have tried and failed. I don’t know how, it’ll be too hard. Uuuugh, it’s an exhausting litany. It’s also not true.

I had such a moment last week while I was at work. The thought popped into my mind, I saw it very clearly, thought to myself why didn’t I think about that before, and then headed to my desk to jot down a note for myself for later. What happened? On the way to my desk I was interrupted, I never wrote that note, and when I remembered later in the day, I couldn’t remember what that idea was. I can’t even remember the scenario that caused me to think about it. I’ve tried and it’s just gone.

The really frustrating part is that I will remember; later, when someone else catches that thought that I basically released out into the universe, and actually acts on it. It’s probably happened to you before, as well. As soon as you encounter it out in the real world, you remember you had that thought, you just didn’t act on it. But someone else did and now they are reaping the benefits of your thought, what you manifested but didn’t see through. That’s how the universe works.

I know society has taught you to control your impulsivity, and sometimes we do need to do that if the impulse is harmful to ourselves or others, but that’s teaching from the perspective of the ruler of this world. Of course the devil wants you to stop and reconsider. Learning to act on intuition in a positive way, for your own benefit and the benefit of others, makes you the powerful one, and the ruler of this world works to steal your power for itself.

Carry that notebook, stop “the world” if you need to, but act on that initial thought in some physical way. You can play the brain game later if you want, but use it in a powerful way. Unless you are operating by the rules of this world, in a worldly manner, the brain is your tool, not your guide. Your guide is your gut. Your true north. Your instinct and intuition? That’s the Holy Ghost. Start today, start simple, and begin to retrain yourself for your highest good.