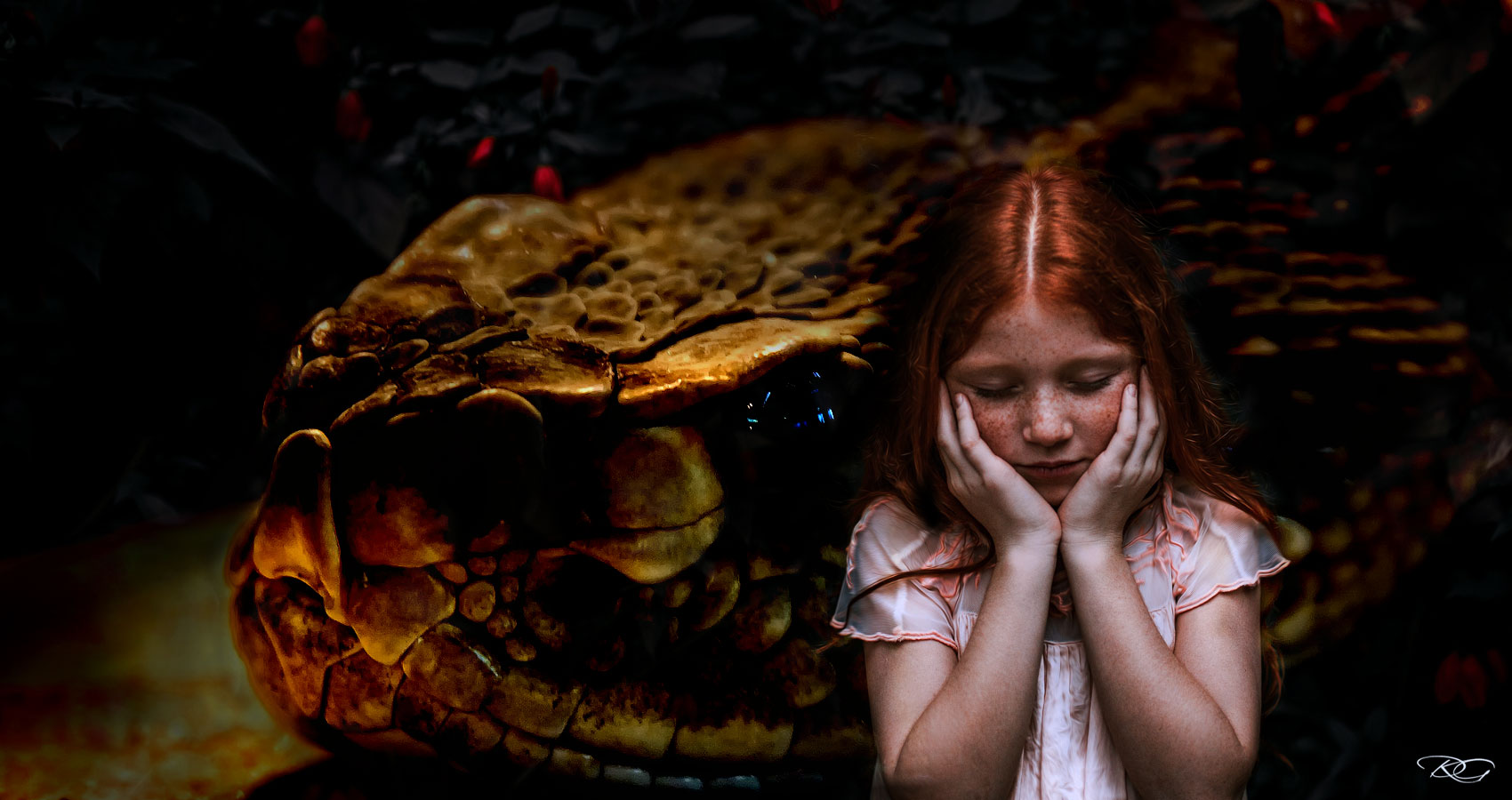 The Girl And The Snake

The Girl and The Snake

Young adult trying to find a creative output through the arts.