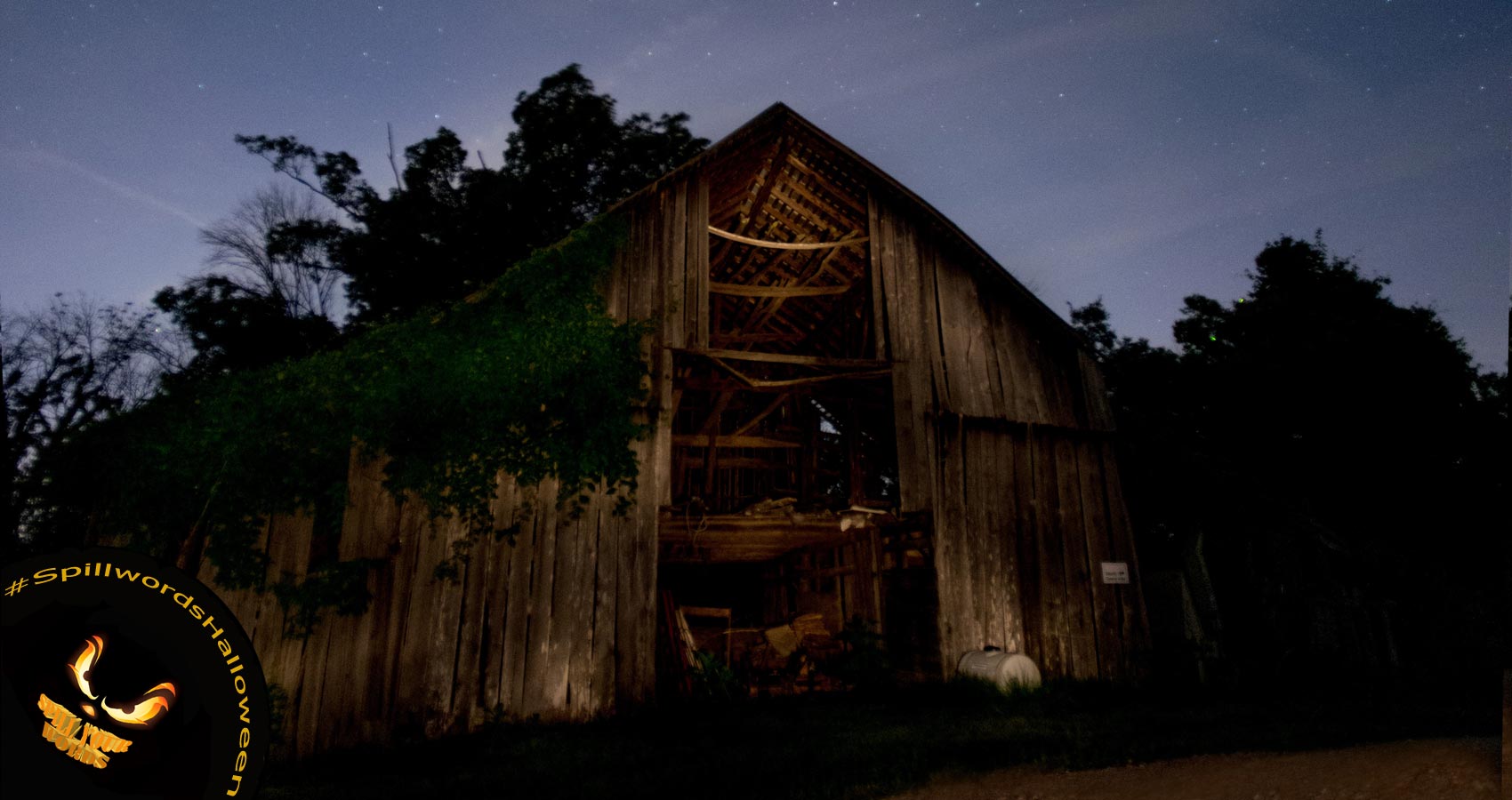 The barn sat back from the road, abandoned. One swift wind could knock it down in a hurry, but this didn’t deter the group of teens who met to play Dungeons & Dragons in the hayloft.

Cattle branding and drunken beatings were once customary in this very place. Thirteen years ago, the old farmer’s wife hung herself from a crossbeam. Nobody found her – or cared to look – for days.

If the teens had known any of this, they probably would have found a less sinister setting for their adventures. But on and on they journeyed, rolling dice and laughing into the night.

Melinda Gray still watches over them, dangling from the beam – toes brushing past their tousled heads.

Justin Deming lives and teaches in the Hudson Valley region of New York. His fiction has appeared in Emerge Literary Journal, Flash Fiction Magazine, Spelk, and elsewhere. He writes weekly fiction at Along the Hudson.