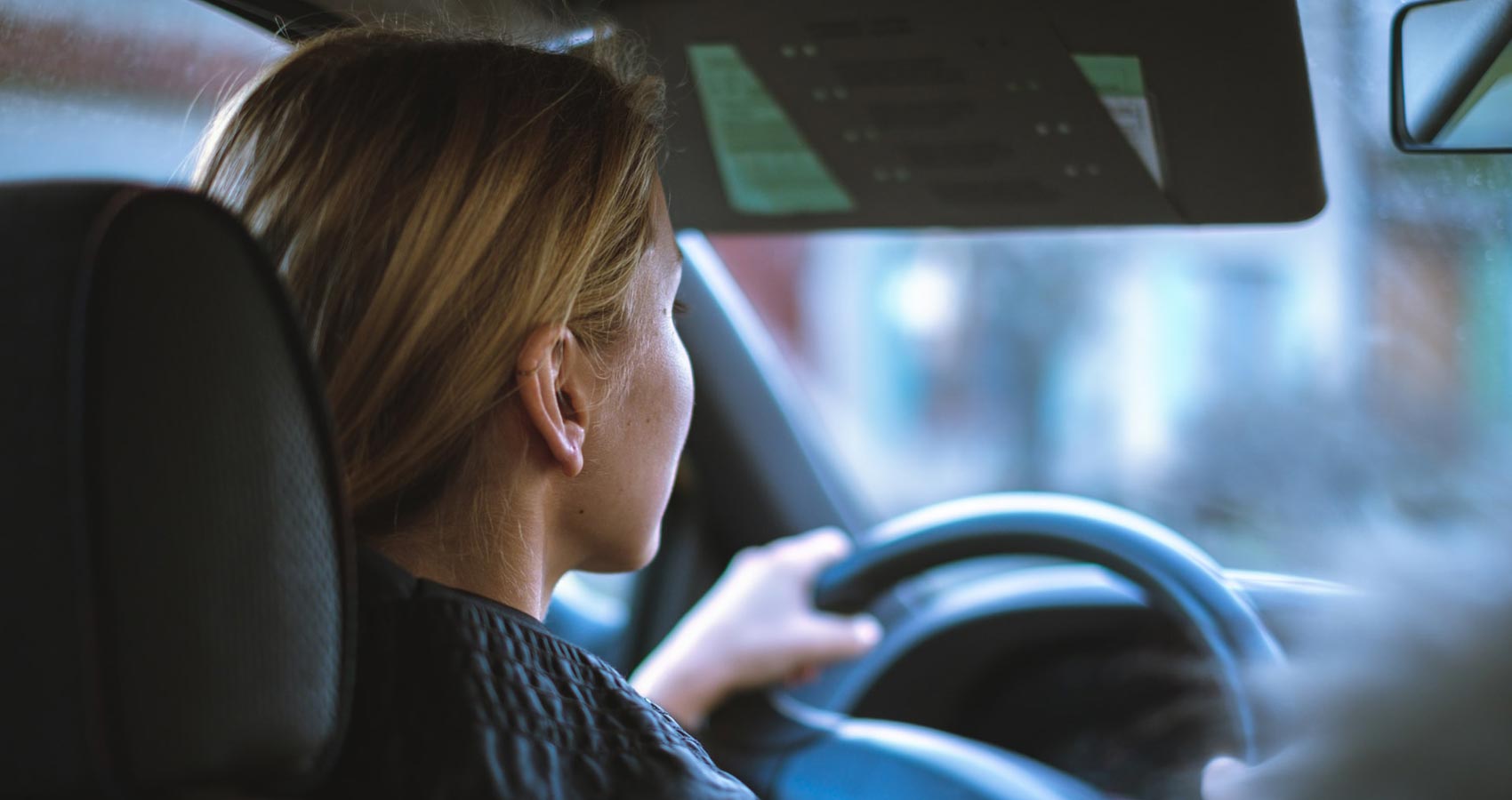 On her first road test, she forgot to put her blinker on before pulling away from the curb. A car honked and swerved into the other lane, barely missing the little green Subaru.

“Pull over, honey,” the examiner said. “That’s it, there you go.” She wrote a quick note down on her clipboard and handed a slip of paper to the girl. “Just come back in a couple weeks, sweetie.”

The girl left in tears and vowed to her father she would never drive again.

Two weeks later, on the same street, the same girl in the same green Subaru – with the same examiner – eased out into traffic. Correctly, this time.

After five or ten minutes, they found themselves back where they started.

“Congratulations, honey. See, what’d I tell you?” The examiner handed the girl a different slip of paper.

The girl got out of the car with different tears.

And, of course, the father saw it all coming from a mile away.

Justin Deming lives and teaches in the Hudson Valley region of New York. His fiction has appeared in Emerge Literary Journal, Flash Fiction Magazine, Spelk, and elsewhere. He writes weekly fiction at Along the Hudson.