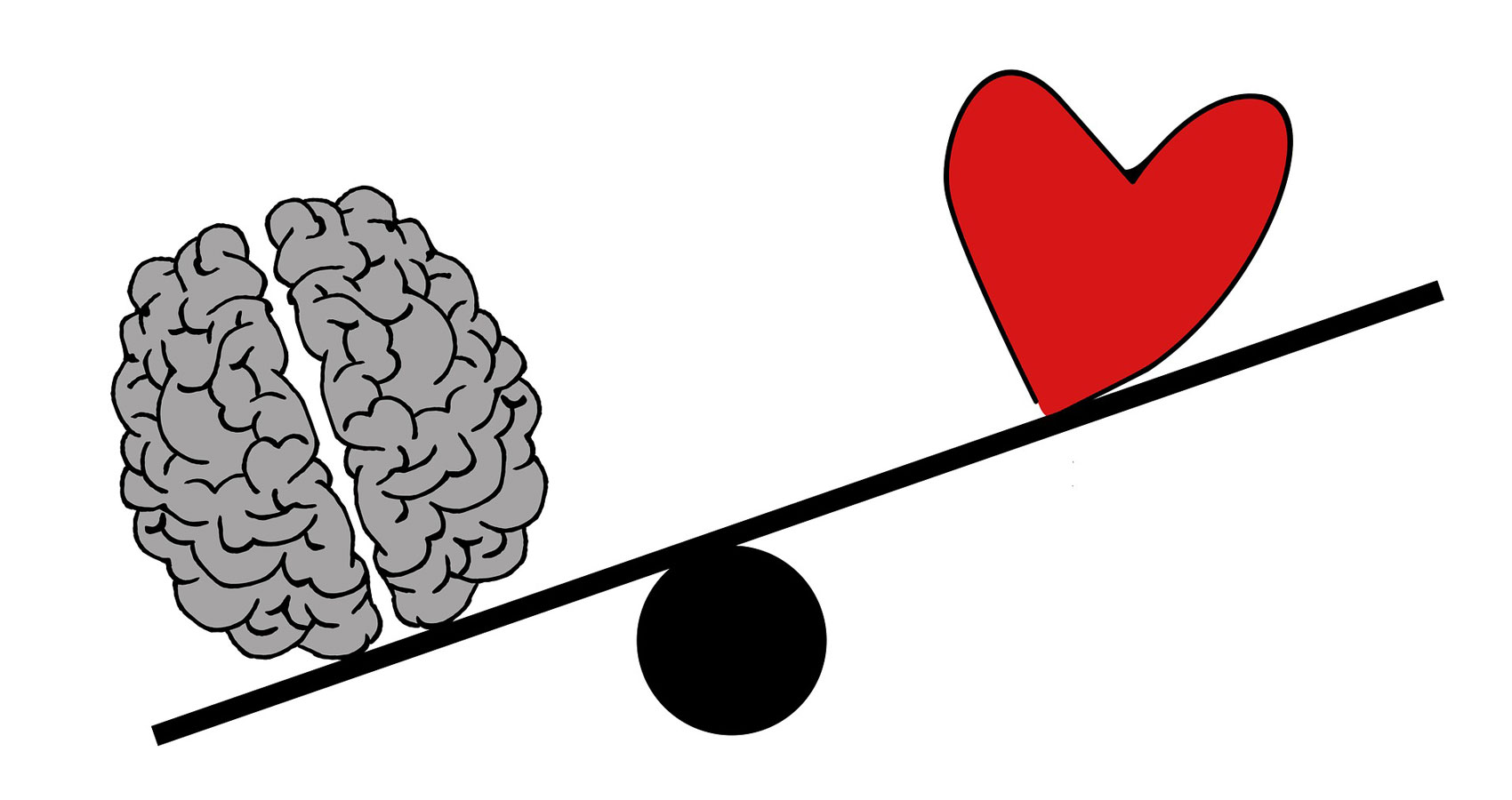 The Mind knew it had been broken,
It was a conversation where no words were spoken.
He had nothing, then everything, just to have it taken.
He wondered why the universe made him forsaken.
The whiskey ran dry, and he stumbled his way home,
But he knew when he arrived he’d be alone.
It hurt to think about his current situation,
And he reflected on The Heart’s abhorrent explanation.
He went to find The Heart, to try to put her at rest,
Try again and give it his best.
The Heart didn’t answer because that wasn’t her home.
She packed up her stuff, and went off to roam.
While she was out she met The Spirit,
Who felt everything so strongly she could hear it.
The Spirit was beautiful, and filled with compassion,
He knew what to say and had all the right actions.
The Spirit didn’t pay her much attention or time,
But she loved him enough that she never minded,
He was constantly busy finding people to inspire,
But got angry when people didn’t match his fire.
She was in dire need to be his one and only.
So one day she came and explained her feelings slowly,
He watched her lips move and felt her heart flutter.
He studied her movements before deciding to gut.
He threw a flurry of words made from anger and rage,
The Heart went from a vibrant red to dull beige,
And she ran home as fast as she could teary eyed.
She locked herself in, and sat terrified.
Decided The Mind was all she really wanted,
And went back to where those memories haunted.
Ah yes, the memories.
They came flooding back with the gentle breeze,
And the cold crisp air that comes in Autumn.
They made her crave her love so she went and sought him.
She got to what used to be his home, to find her sweetheart,
Just to find that he’d torn himself apart.
He looked at her, his love and salvation,
Or maybe she represented his death and damnation?
It didn’t matter. She was there, she had returned,
But she was different. She had been burned,
He didn’t understand what happened to his sweet,
She didn’t laugh, or dance to the beat.
She had changed, and he couldn’t forgive her,
Not for what she was, but for the blow that delivered.
The Mind made a choice, and left the Heart alone,
Forced to roam the city made from hollow bones.

So there it is, the tragic sequel.
What’s been done was done, now they’re equal,
See when The Heart left The Mind she left him artless.
But when The Mind left The Heart, he left her as,
The Heartless.