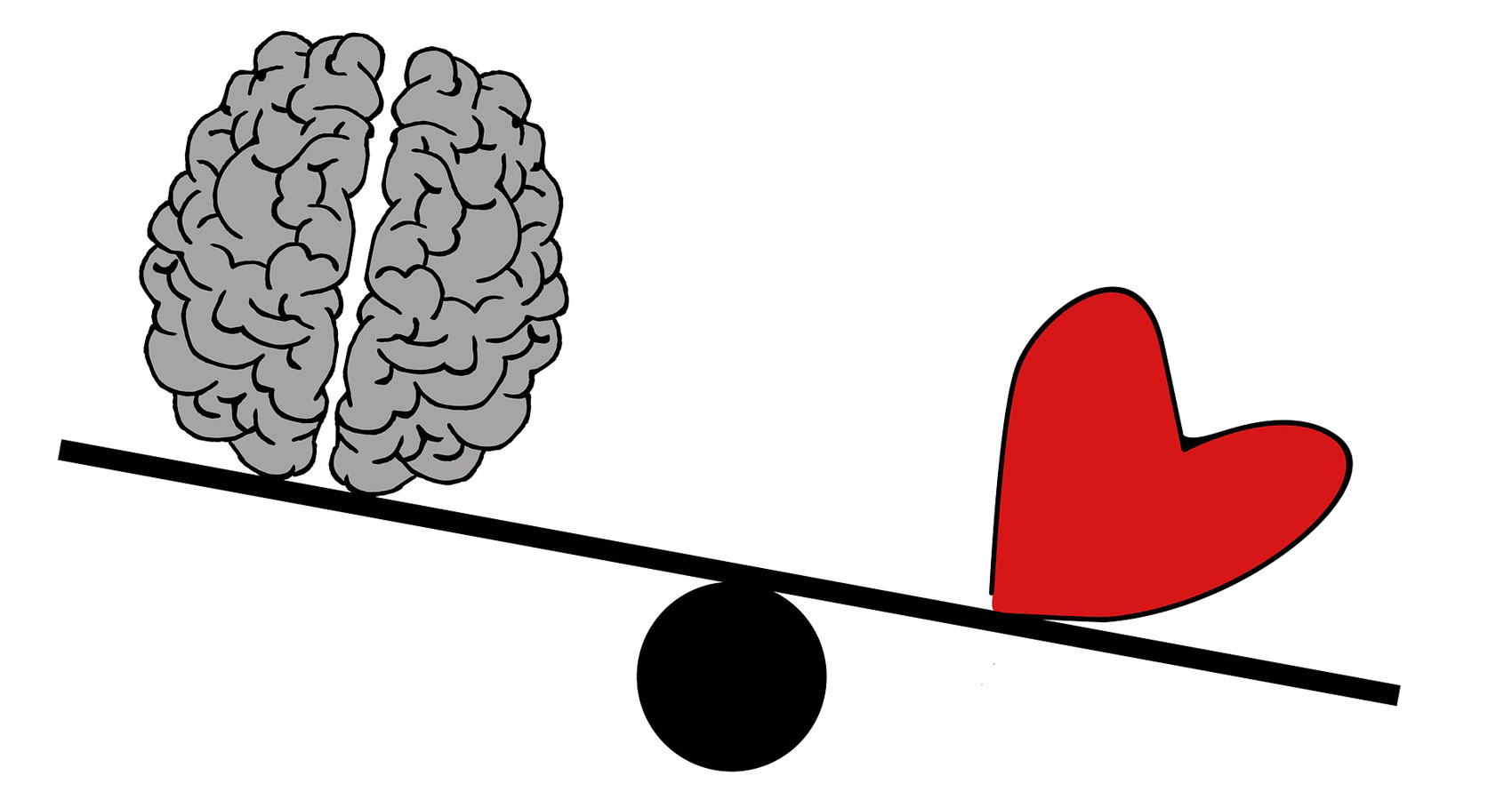 The Heart met The Mind,
And both were stuck in time.
The Heart adored her brand new love,
The Mind thought they’d fit together like a glove.
But The Mind was sick and logically gifted,
But when he saw her, he swore he was lifted.
The Heart felt love, pain, remorse and could cry,
But The Mind had been damaged and only wanted to die.
The Mind created storms of brilliant images,
The Heart sat and reminisced about her previous scrimmages.
The Mind thought it had nothing to lose,
Now that he had a new friend.
She was his muse,
The inspiration behind every new note,
The face behind every single brush stroke.
His thoughts, did she provoke, and opened up his sky.
When he was with her, The Mind swore that he could fly.
The Heart feared him.
Oh yes, she was very afraid,
Cuz when The Mind got upset, with her emotions he had played.
She was vulnerable. The Hopeless Romantic,
He was a cold thinking being that would’ve sunk the Titanic,
She soon realized this and became frantic.

She knew what had to be done,
And she knew it meant pain.
Did it quickly, one day she came,
And said, “Baby we have to talk,
It’s something important.
It seems my view of you became distorted,
I’ve taken some time to get my feelings sorted.
There’s no easy way to say this, my dear,
But I cannot stay only because of this fear,
That one day I’ll wake up and you would have disappeared.”
The Mind was shaken, he sat back staring in silence.
He then realized what he always had to lose,
Left the building and went to hit the booze.
The Mind drunkenly sat at the bar in silence,
The Heart felt glad he didn’t resort to violence,
But that was never him, even when he couldn’t think.
Then suddenly, The Mind began to quickly shrink.

This is an old tale,
So old it’s timeless,
The Mind met The Heart and quickly became,
The Mindless.