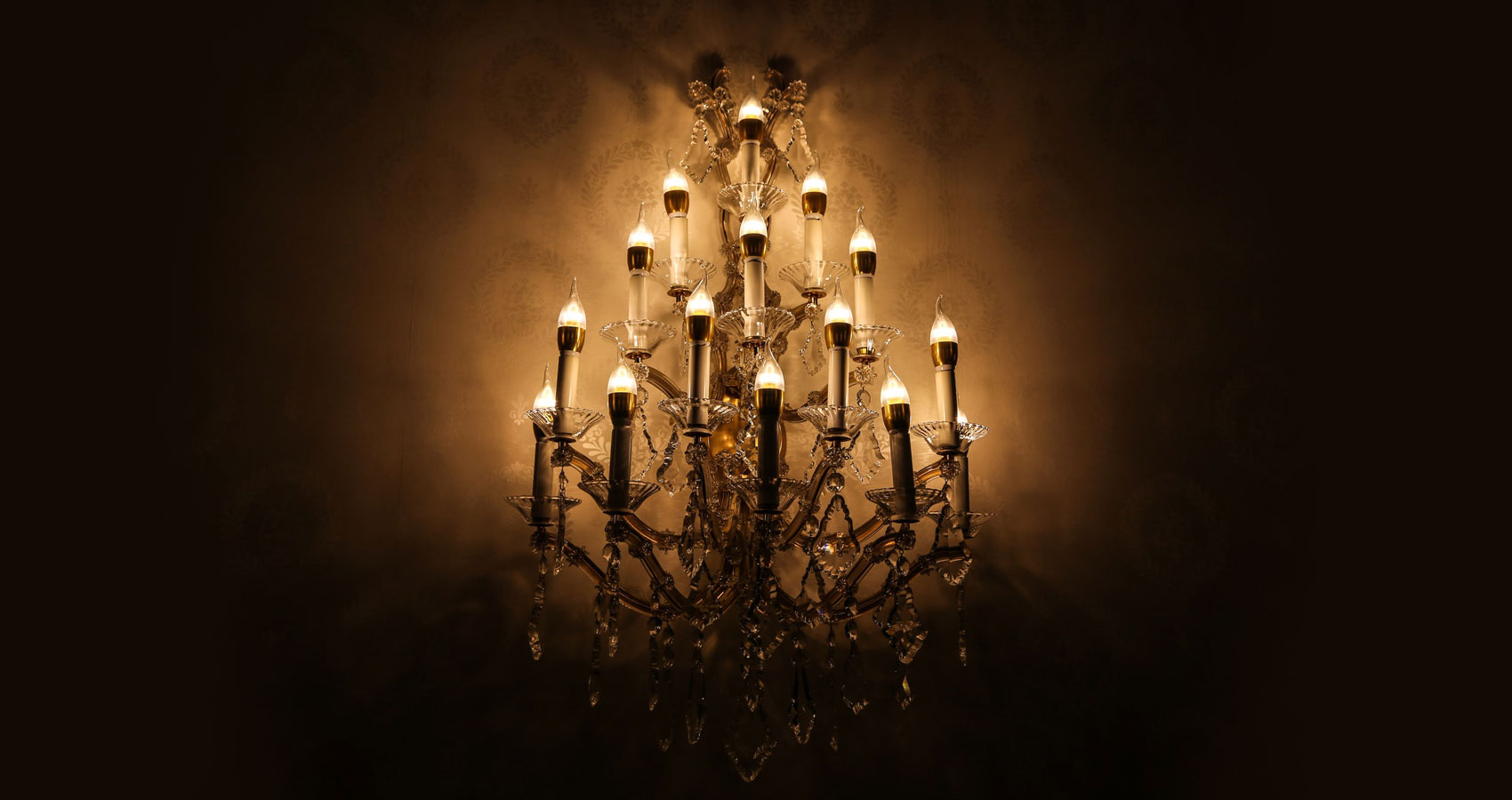 written by: Michael A. Griffith

The hedge witch stumbles on familiar paths
that lead her home. Eyes on the crystal palace,
she stutters spells mixed with fenced-garden herbs
and dried-out fruit.

The moon calls to her, calls,
as she stumbles toward her hearth.
Startled, she reels back from its threat
cursing its heat.

Sitting now in shadow she whispers
of dreams, visions, and spite. The palace,
seen from her one window, reflects the moon and
its call by night.

During the day the palace shines
with the sun bright enough to blind.
She tacks up curtains in haste and regret,
secures them taut.

Shortly, she tears them away, shreds
them, throws them into her hearth, then stares
toward the palace. In the dark or the light
she begins to chant,

picks the quill, spreads vellum or rags
and scrawls and scrawls. Eyes still upon
the crystal spires, the hedge witch mutters
wishes and spite.

Michael A. Griffith teaches at Raritan Valley and Mercer County Community Colleges in central NJ. He is the author of three chapbooks of poetry, Bloodline, Exposed, and the forthcoming New Paths to Eden. Recent works appear in Ariel Chart, Miletus Literature Review, U.S. 1 Worksheets, and The Lake. Mike lives near Princeton, NJ.

Latest posts by Michael A. Griffith (see all)