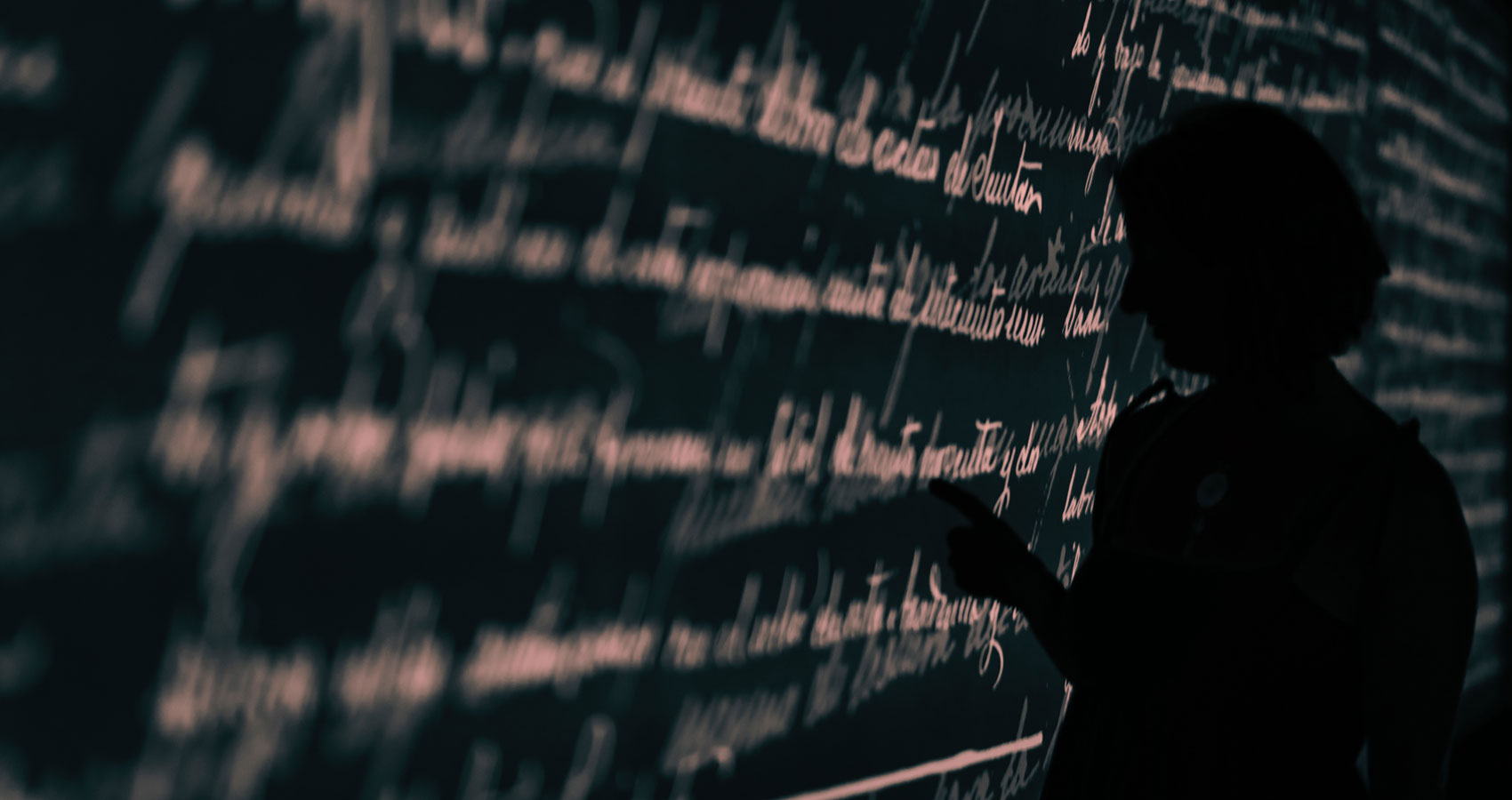 The Professor Is Still Talking

The Professor Is Still Talking

written by: Michael A. Griffith

“Consider the difference
between the words naked and nude,
or rock and stone,”
the professor says.
“or, for that matter, hug and embrace.”

My mind moves to you, naked and nude,
and then I remember the rock
(Or was it a stone?)
that cleaved my head when I was 10,

the solid crack of pain,
the blood in my eyes

A boy whose name I don't remember
threw that rock like a deadly Frisbee
and his teasing stopped
once he saw my blood.

All his stuttered apologies
lost within my mother's stony embrace.

My mind moves to you.
I think of your hug as I think
of you nude, not naked.
An ache, not a pain.

I embrace you after I hug you,
after I am made naked before you.

The professor is still talking.

Michael A. Griffith began writing poetry as he recovered from a disability-causing injury. His poems, essays, and articles have appeared in many print and online publications and anthologies. He resides and teaches near Princeton, NJ. His first poetry chapbook is slated to appear later this year from The Blue Nib.

Latest posts by Michael A. Griffith (see all) 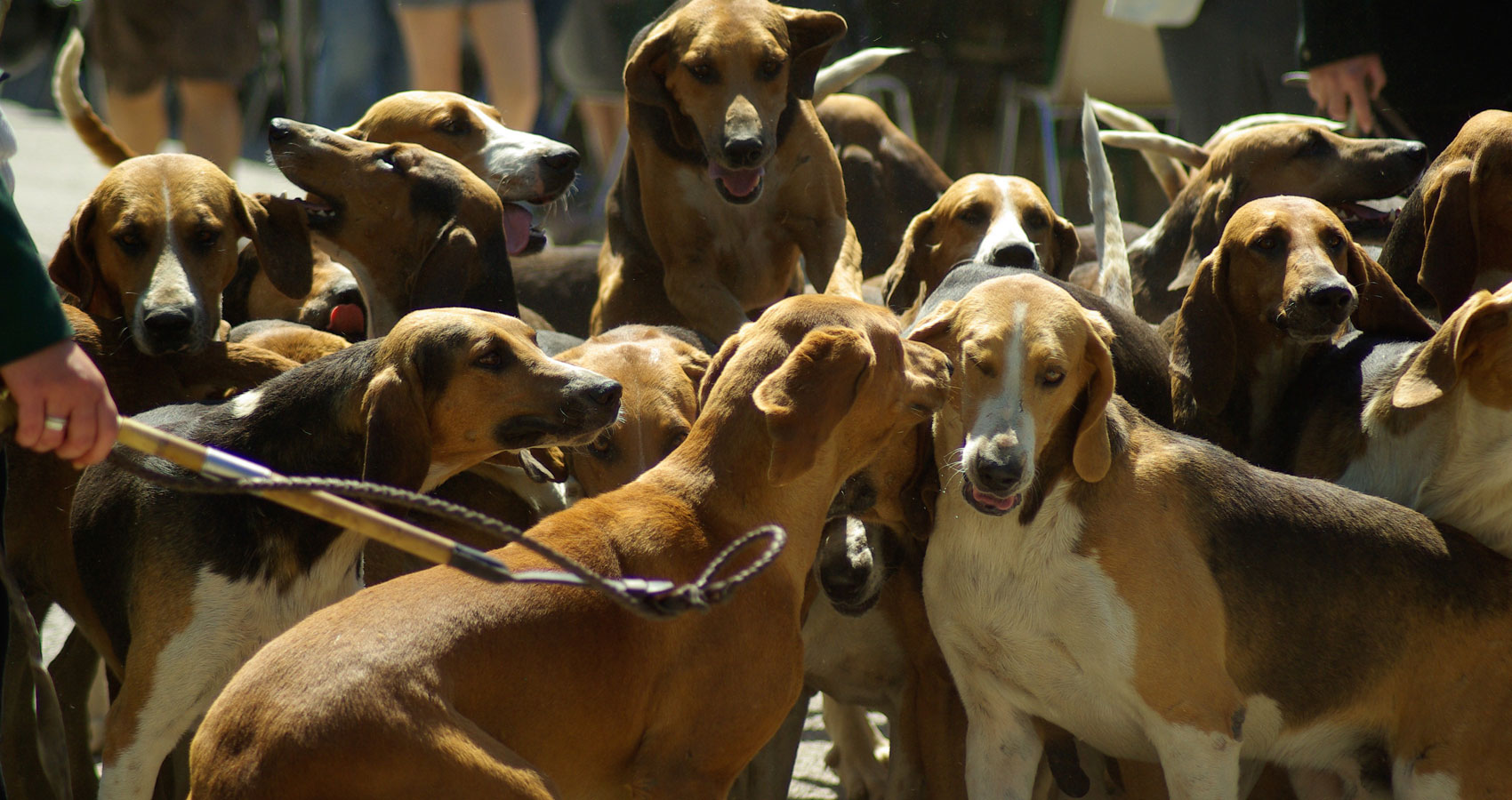 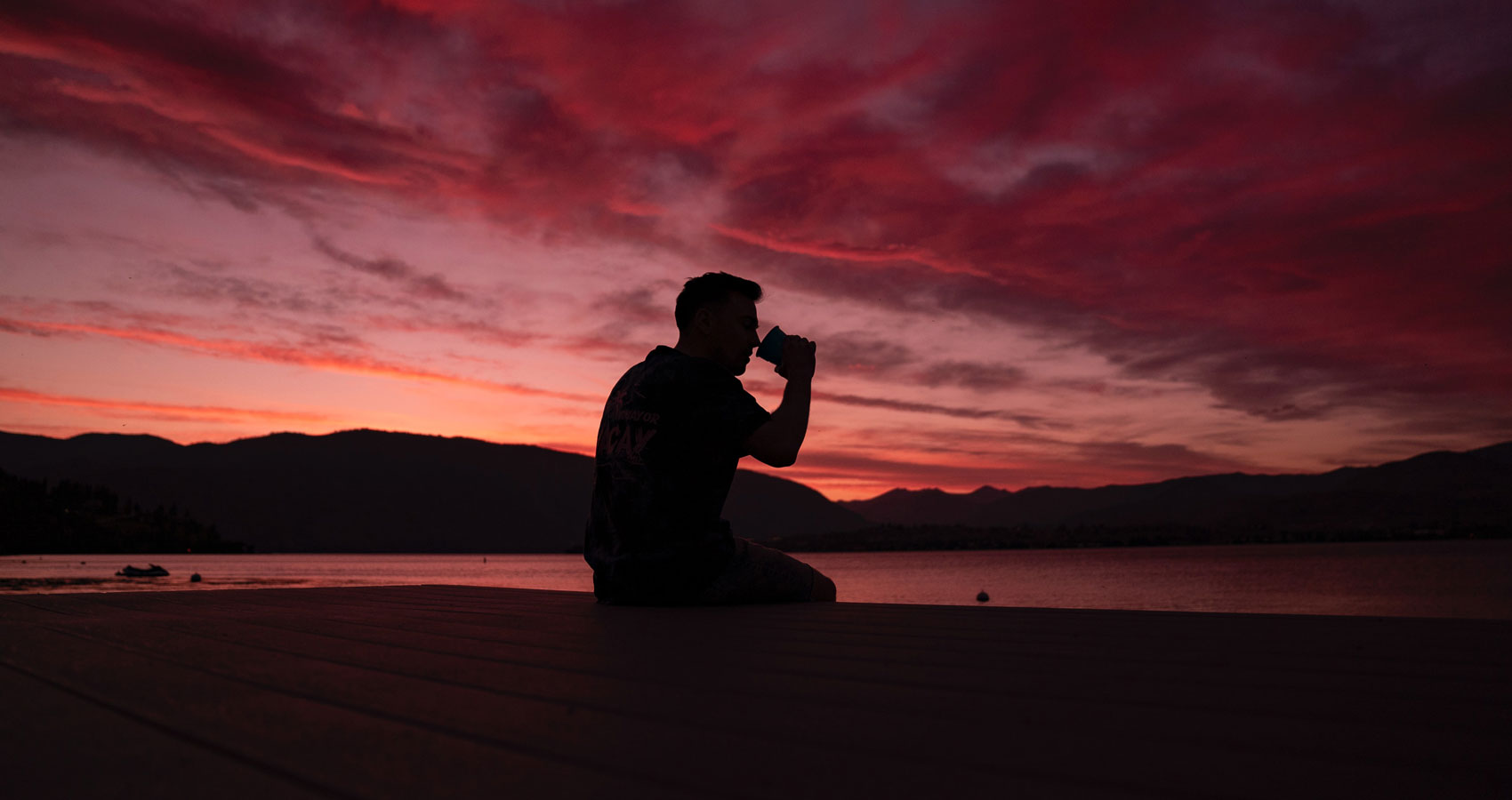 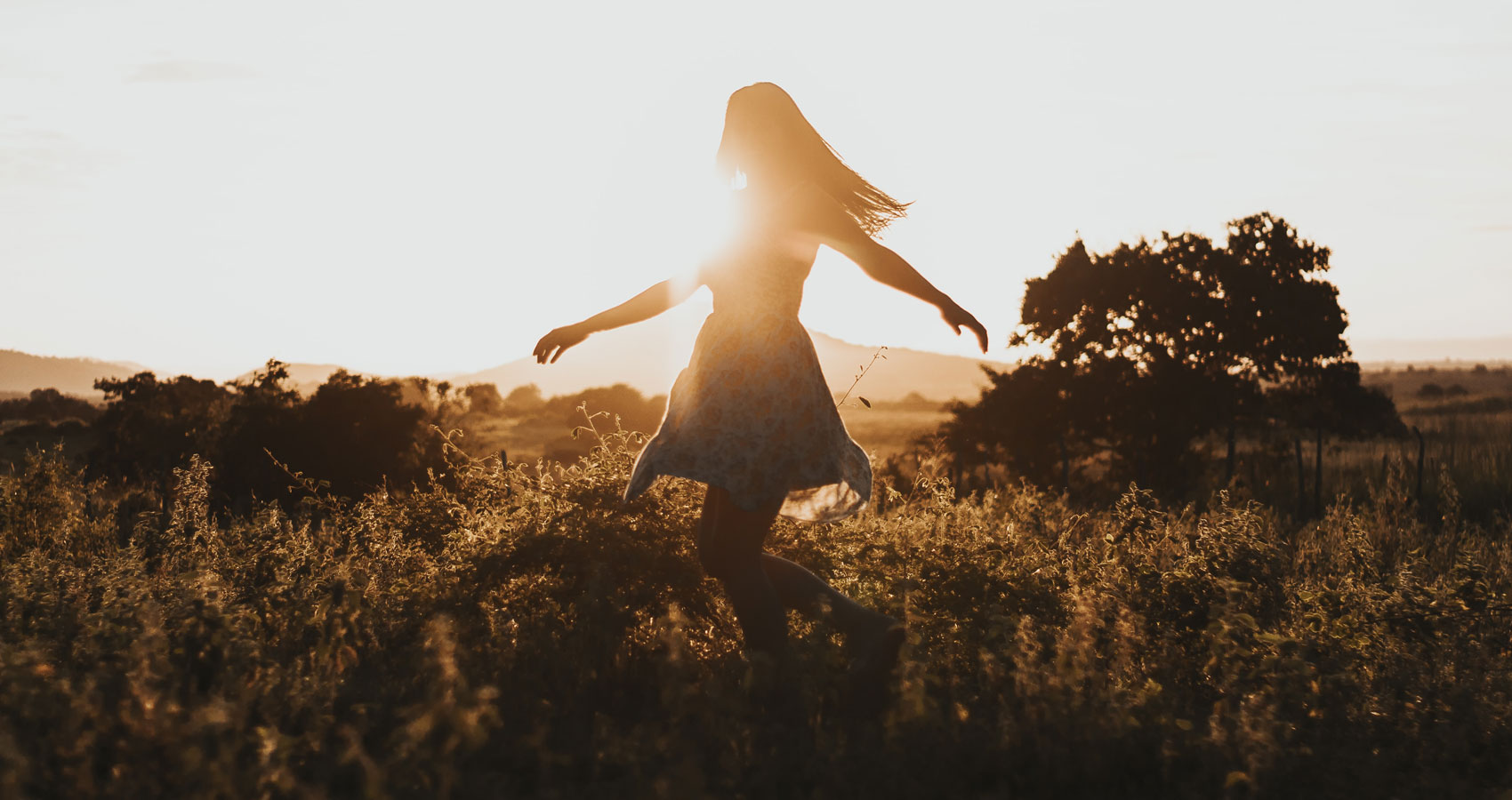 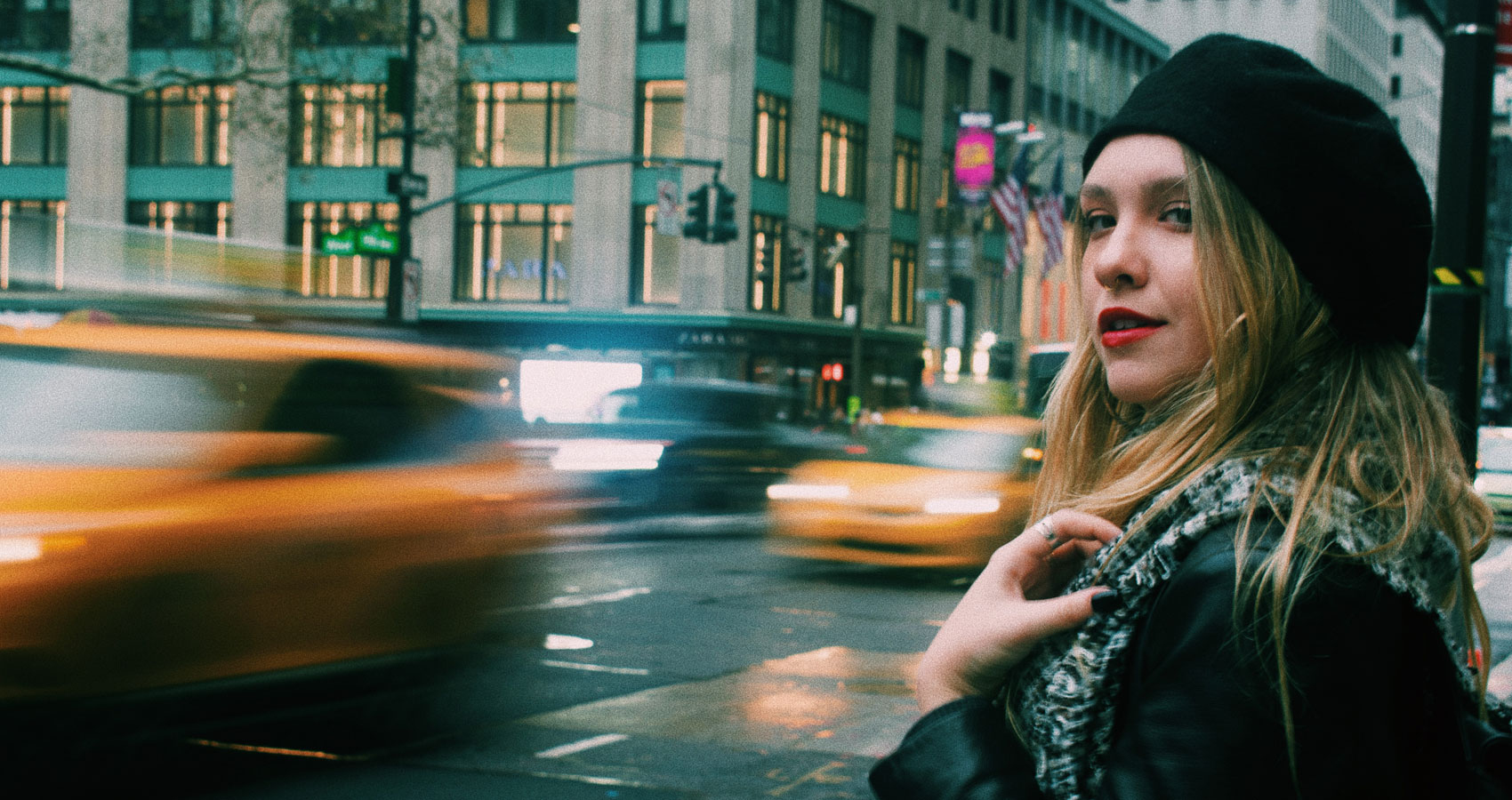 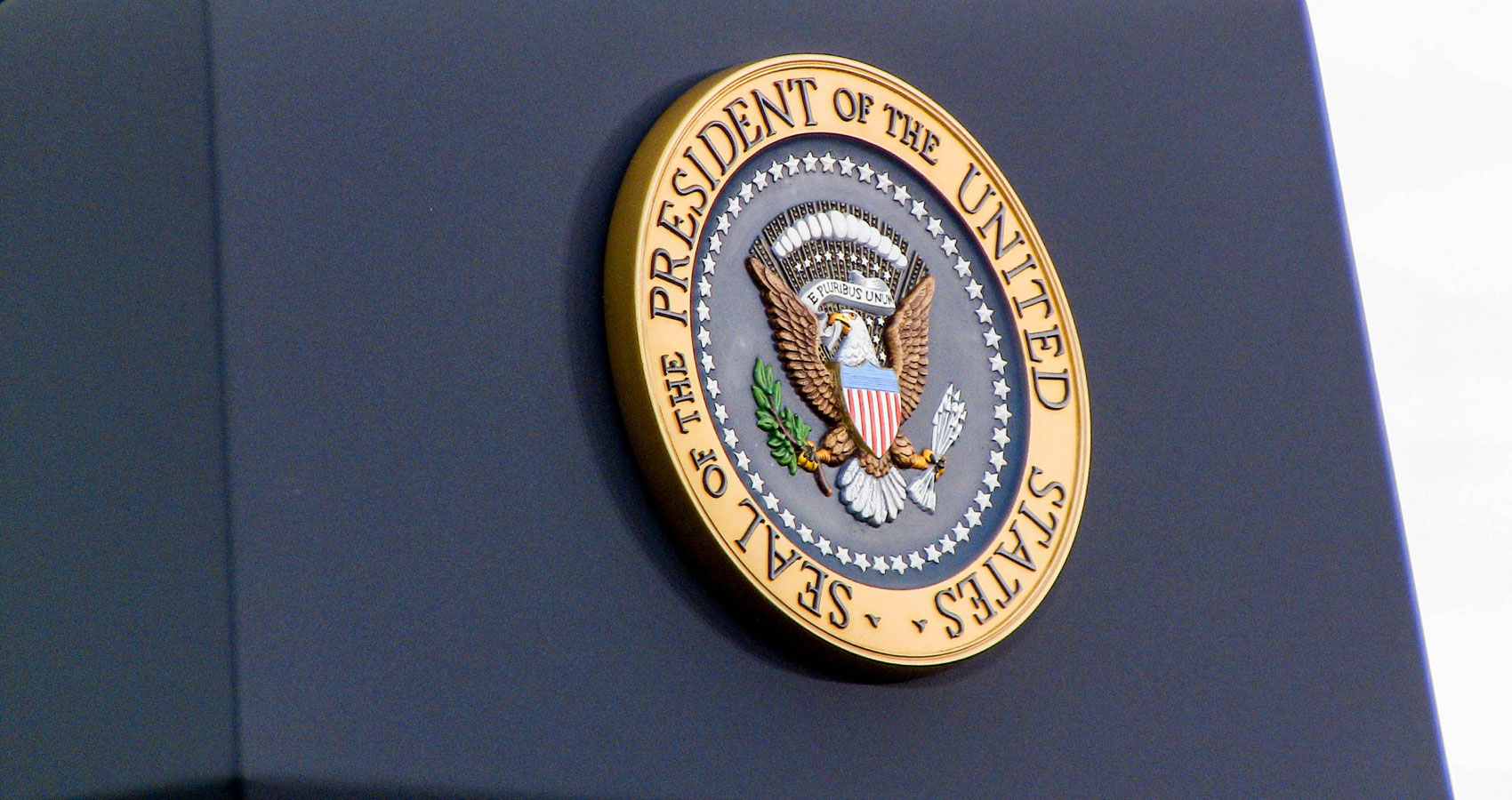 The Hottest British Summer For 42 Years

The Hottest British Summer for 42 Years written by: Ian Fletcher   Ah, that glorious summer of ’76. I remember...