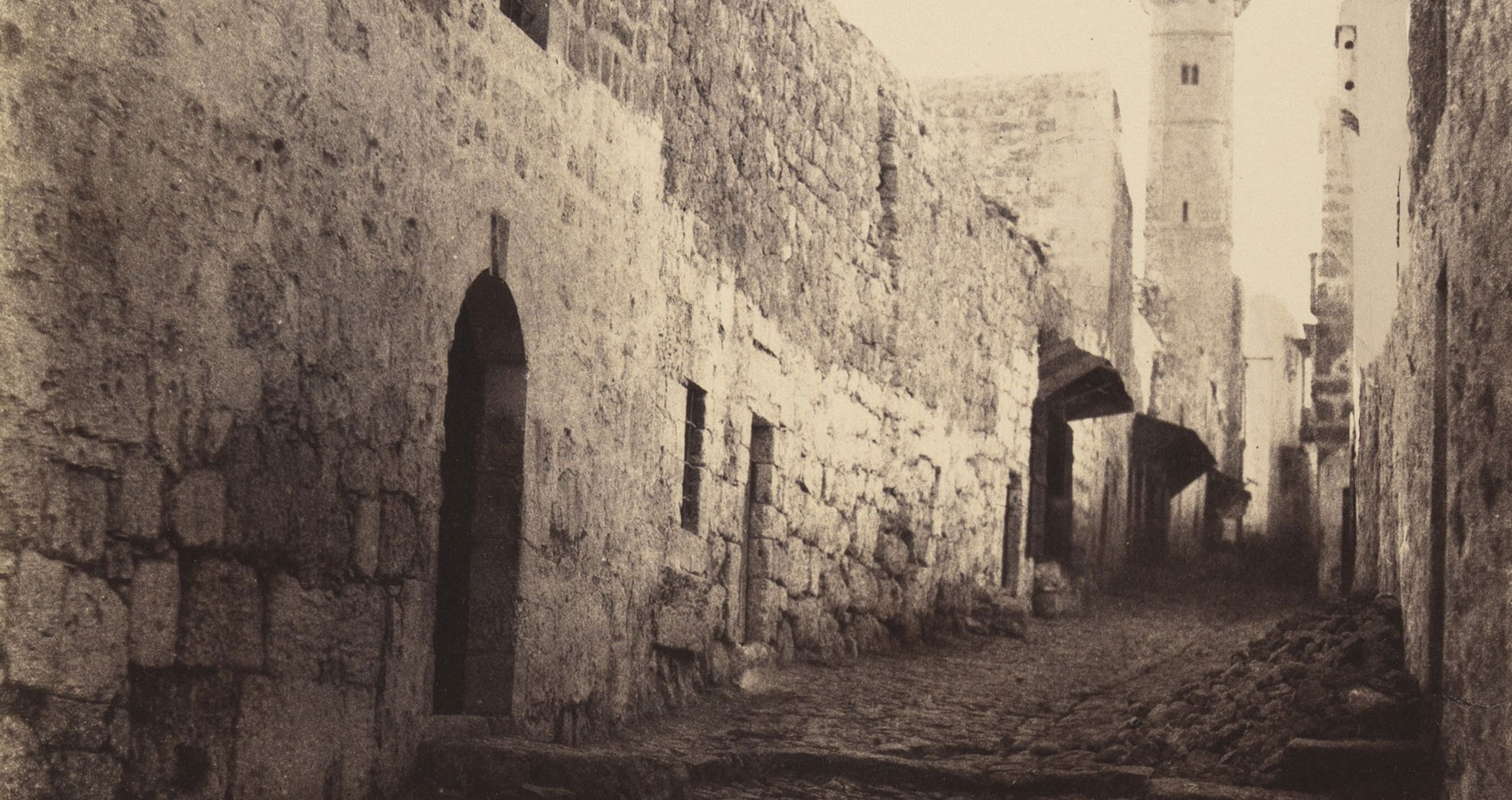 Emanuela Barasch Rubinstein is an author and an academic in the Humanities. After publishing three books on the cultural interpretation of the Holocaust, she turned to write fiction. In 2015 she published Five Selves, a collection of novellas, in 2018 she published Delivery (in Hebrew), a novel about various aspects of having a child. She runs a blog on cultural topics, On Ourselves and Others.