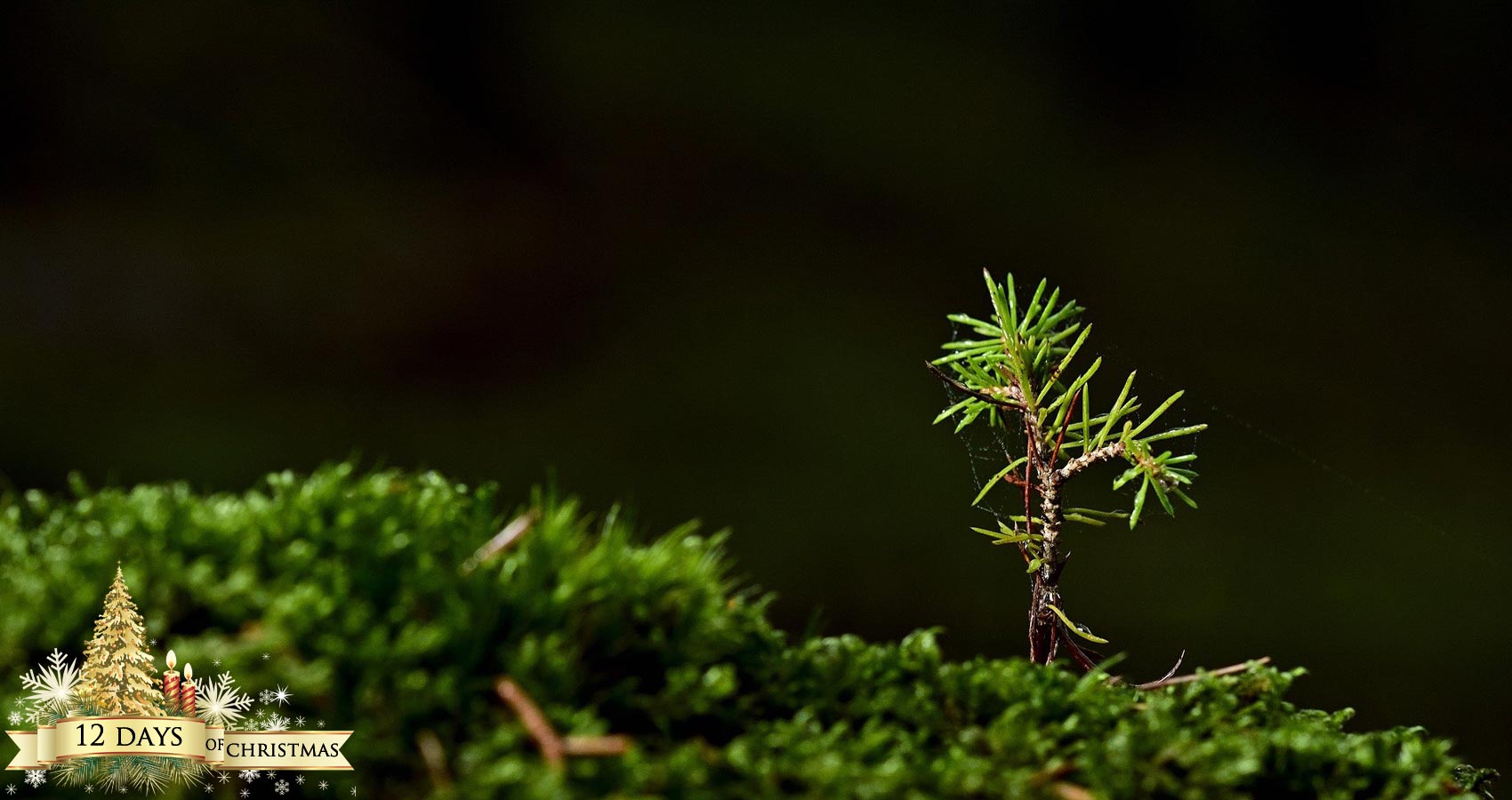 Esme is a metallurgist and writer of speculative and contemporary fiction. She was selected to participate in the 2019 KSP 1st Edition Retreat, the 2020 Four Centres Emerging Writers Program, a 2020 KSP Fellowship and the 2021 ASA Award Mentorship Program for Writers and Illustrators. Her work has appeared in the Underground Writers Zine and on Spillwords. When she is not reading and writing, she looks after her two children and garden in Perth, Western Australia.