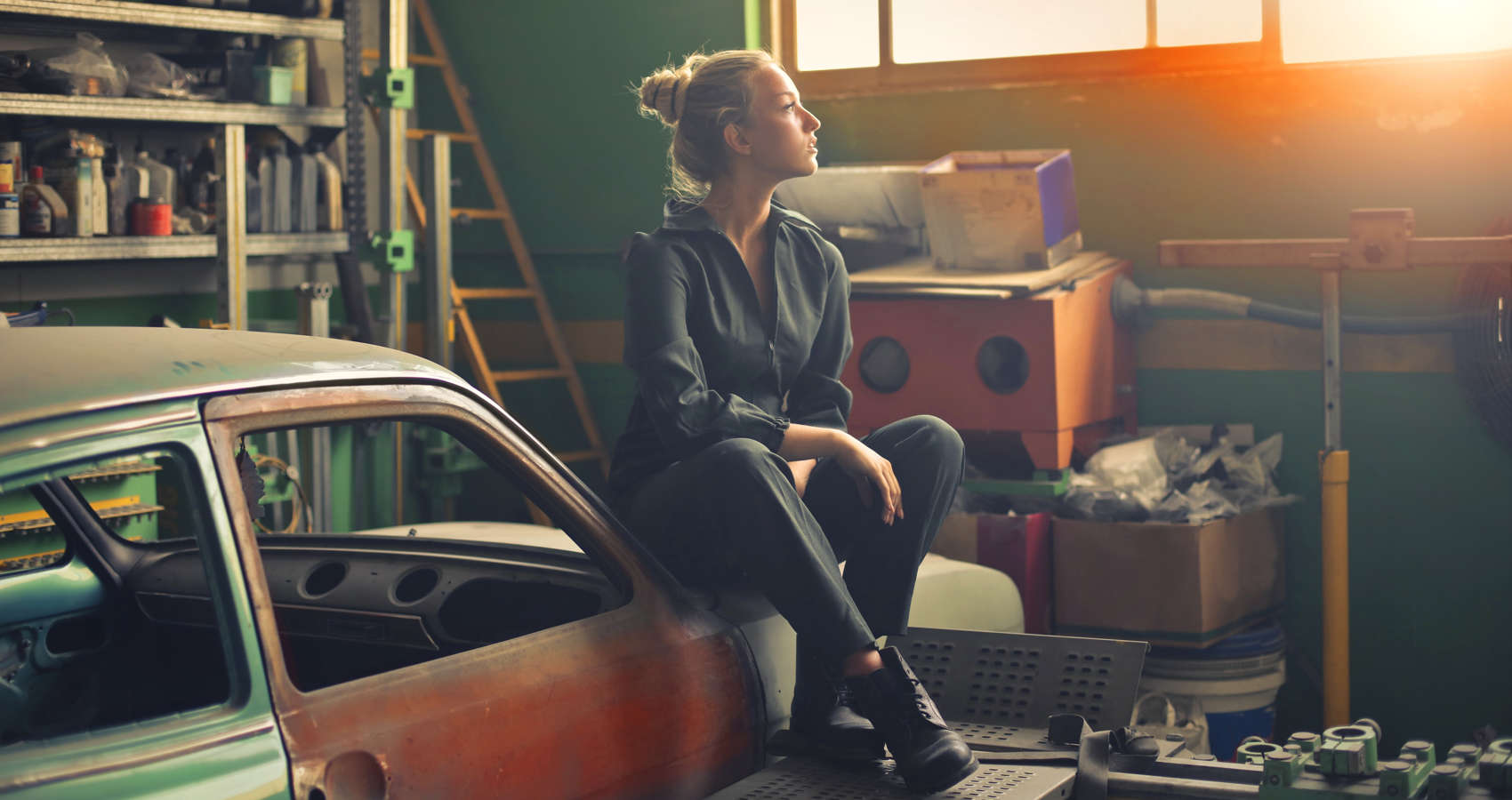 Sandi Wallace is an award-winning Australian crime writer, crime fiction addict, avid reader and reviewer of good crime reads. She writes rural crime and psychological thrillers and short crime stories, and has four novels and two collections of short stories published to date. Sandi is currently at work on a standalone psychological thriller.