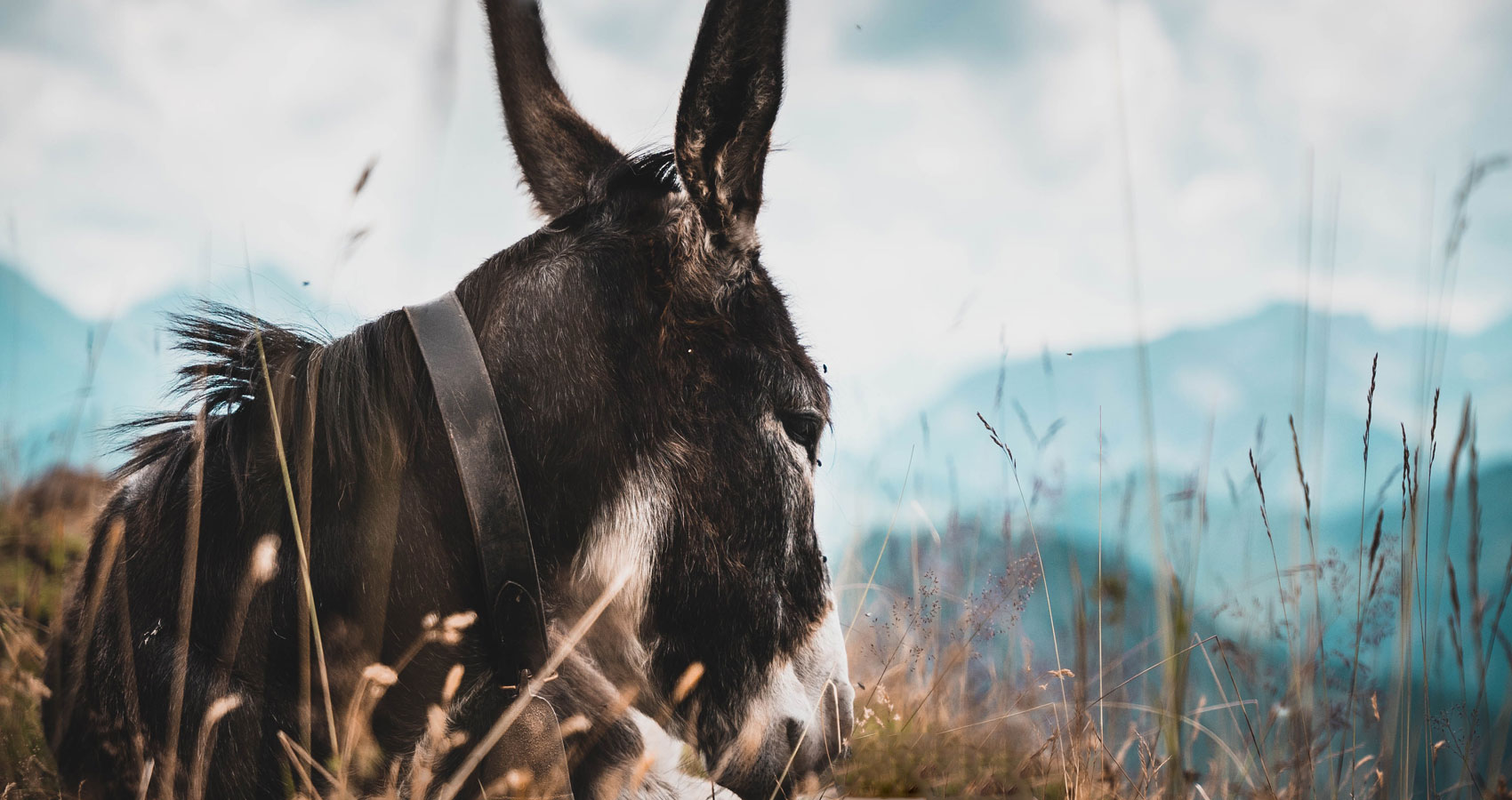 In the waning light of day the high stone wall that surrounded Roseberry Glen was foreboding. All four of Popo’s knees shook and his teeth chattered as he stared at the barbed, spear-like rods of the closed village gate. It had a huge sign on it that read, “Stay Out Or You’ll Lose Your Head.”
“Don’t fear, Popo,” Shammel said. “Losing one’s head isn’t nearly as bad as losing one’s courage.”
Just then the gate swung open. Its hinges squealed and squeaked like bats and mice.
Shammel’s robe changed to the colors of a candy cane. The red and white swirled around the fabric. As he walked through the gate and up the cobblestone street, candy wrapped in different colored foils dropped from the hem of his robe. With every step he took, his sandals on the cobblestones made the sounds of drums being beaten and cymbals being crashed. As night began to fall, the stars around his head began to twinkle brightly.
Nervously, Popo followed behind. He was careful to keep his tail between his legs and out of harm’s way when the gate closed behind him. Like most donkeys, he was very protective of his tail.
Stone houses with shale roofs lined both sides of the streets. The windows were cracked and the doors were bowed. The overgrown yards were cluttered with broken toasters, dented bird cages and rusty banjos.
As the circus passed the houses, their inhabitants came out wearing their nightgowns and pajamas. They rubbed the sleep from their eyes and followed the magician and his donkey to the village square.
“Why did you wake us?” asked a man with a beard that reached the ground.
“The sun has barely set. Why do you go to bed so early?” Shammel asked.
“We almost never get out of bed,” a woman in a rumpled nightgown decorated with prints of sleeping fairies and drowsy-eyed cherubs, said. “Who are you?”
“I’m Shammel The Magician, and this is my traveling circus,” he said. “We come in friendship and hope to keep our heads, even if they are of questionable value, even to us.”
“We put up the sign on the gate, and spread the rumor that you will lose your head if you come to Roseberry Glen so that our slumber isn’t disturbed,” said a jolly looking man with a rotund belly and wearing a night cap on which laid a sleeping house cat. “But since you’ve awoken the entire village, may we see the circus?”
Much relieved that he was going to keep his head, Popo walked up to Shammel.
Shammel unbuckled the strap from around the rainbow box and lifted the lid. Bubbles arose from it and floated in the air. “Yes,” Shammel said to them.
Instantly the bubbles multiplied in number, and then doubled that, and then tripled their amount. They began to glow and surrounded the villagers, tickling the noses of the children, and dancing like round, transparent fireflies around the heads of the adults. As the bubbles burst, chocolate, maple flavored and walnut fudge fell from them into everyone’s hands.
Shammel then opened the other box and from it sprang a circus tent that enveloped everyone. In the center of the tent was a single ring large enough for all of the performances that would follow. The animals did their acts, and the tightrope walker did hers, followed by the trapezists. Just when the villagers thought there couldn’t be anything else that could keep them awake, a dozen clowns leapt out of the box. There were clowns with big, floppy shoes and clowns with red, bulbous noses. Some of the clowns wore pointed hats with polka dots and others wore no hats at all, but had bright orange hair that stuck out of their heads like hairy cauliflower. They chased each other with squirt guns and hit each other with spongy bats. They tumbled, did cartwheels, and leapfrogged one another. Shammel snapped his fingers and a small red car appeared in the middle of the ring. The clowns all crowded in, rode around the ring once, and then they and the car vanished.
Shammel went to the middle of the ring, held out his arms in a majestic manner, and bowed as everyone stomped their feet and clapped their hands.
Standing on the edge of the ring, Popo felt as sleepy as the villagers, all who left the village square after the tent disappeared back into the box, yawning as if they hadn’t slept in days.

At sunrise, after sleeping on piles of hay, Shammel and Popo quietly left the village. On their way out, Shammel left a box wrapped in paper and topped with a bow at the door of every house.
“I’ve left them pleasant dreams to accompany their sleep,” he said to Popo.
They took the path past where the gnomes lived, and arrived at the troll’s bridge late in the day.
Hearing them, the troll said from under the bridge, “So, you didn’t lose your head at Roseberry Glen. That’s a pity. I opened the box and it was empty.”
His robe the color of a moonbeam, Shammel said, “You were told not to open it until the full moon. I kept my part of the bargain to cross your bridge, but you didn’t keep your part.”
The troll climbed up onto the deck. “I’ll let you cross my bridge again if you give me another box,” he said. “This time I’ll be sure to wait until the moon is full.”
Shammel opened the rainbow colored box and took out a box wrapped in green paper and topped with a gold bow. He handed it to the troll. “Remember now, you must wait until the moon is full.”
The troll hugged the box close to his chest and climbed over the edge of the deck and disappeared from sight.
As Shammel and Popo entered the path still illuminated by the toadstool lamps and Chinese lanterns, Popo tugged on the back of the magician’s robe with his teeth.
Shammel stopped. “Yes, my faithful friend, I did leave him something in the box. The gift of kindness.”
Being a donkey who had never known anything but kindness from the magician, he understood the value of what the troll had been given.

MAY 2020 AUTHOR OF THE MONTH at Spillwords.com
Steve Carr, from Richmond, Virginia, has had over 600 short stories – new and reprints –published internationally in print and online magazines, literary journals, reviews and anthologies since June, 2016. He has had seven collections of his short stories published. A Map of Humanity, his eighth collection, published by Hear Our Voice LLC Publishers came out in January, 2022. His paranormal/horror novel Redbird was released in November, 2019. He has been nominated for a Pushcart Prize twice.