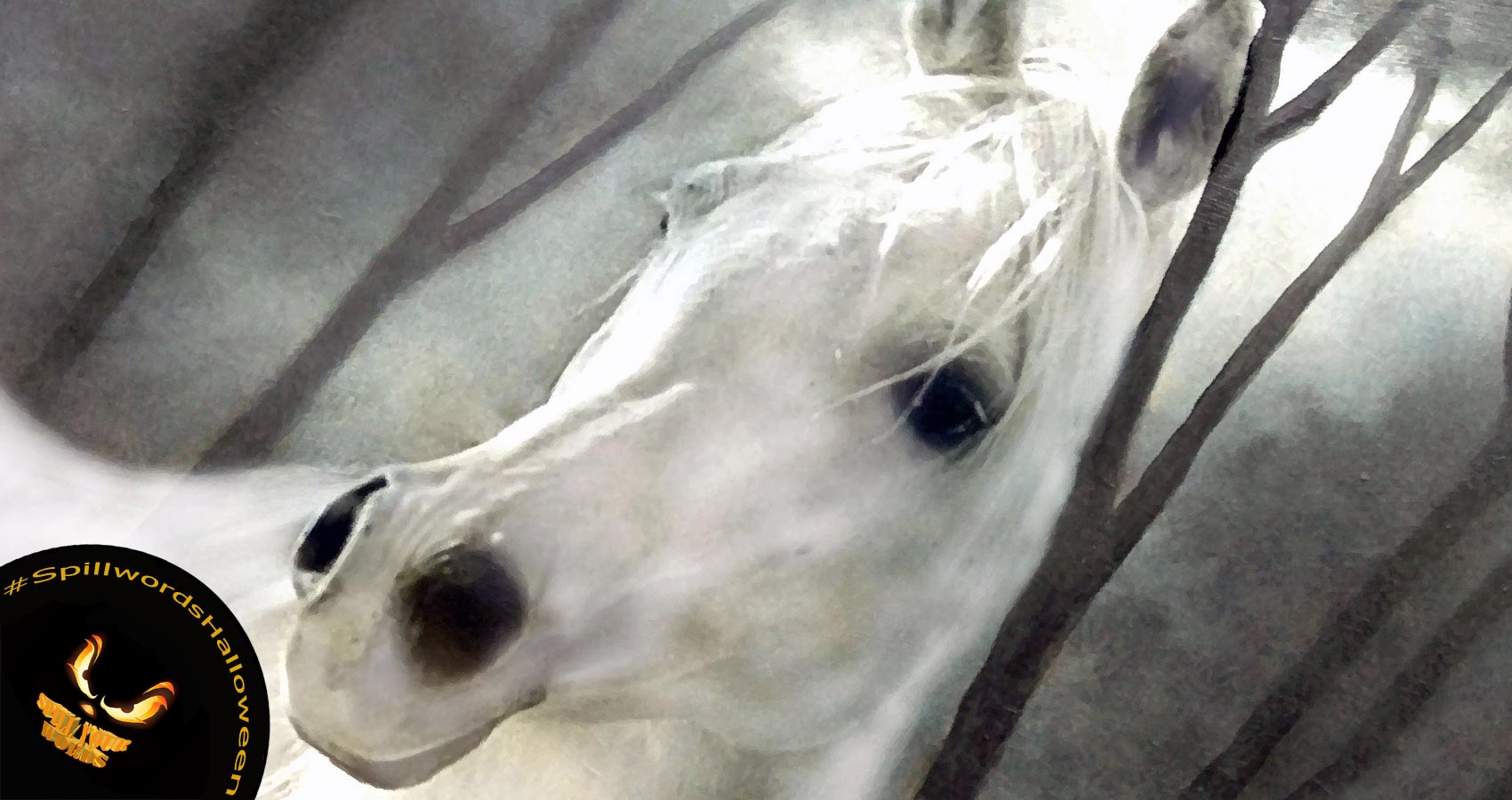 The Painting of The White Horse

The Painting of The White Horse