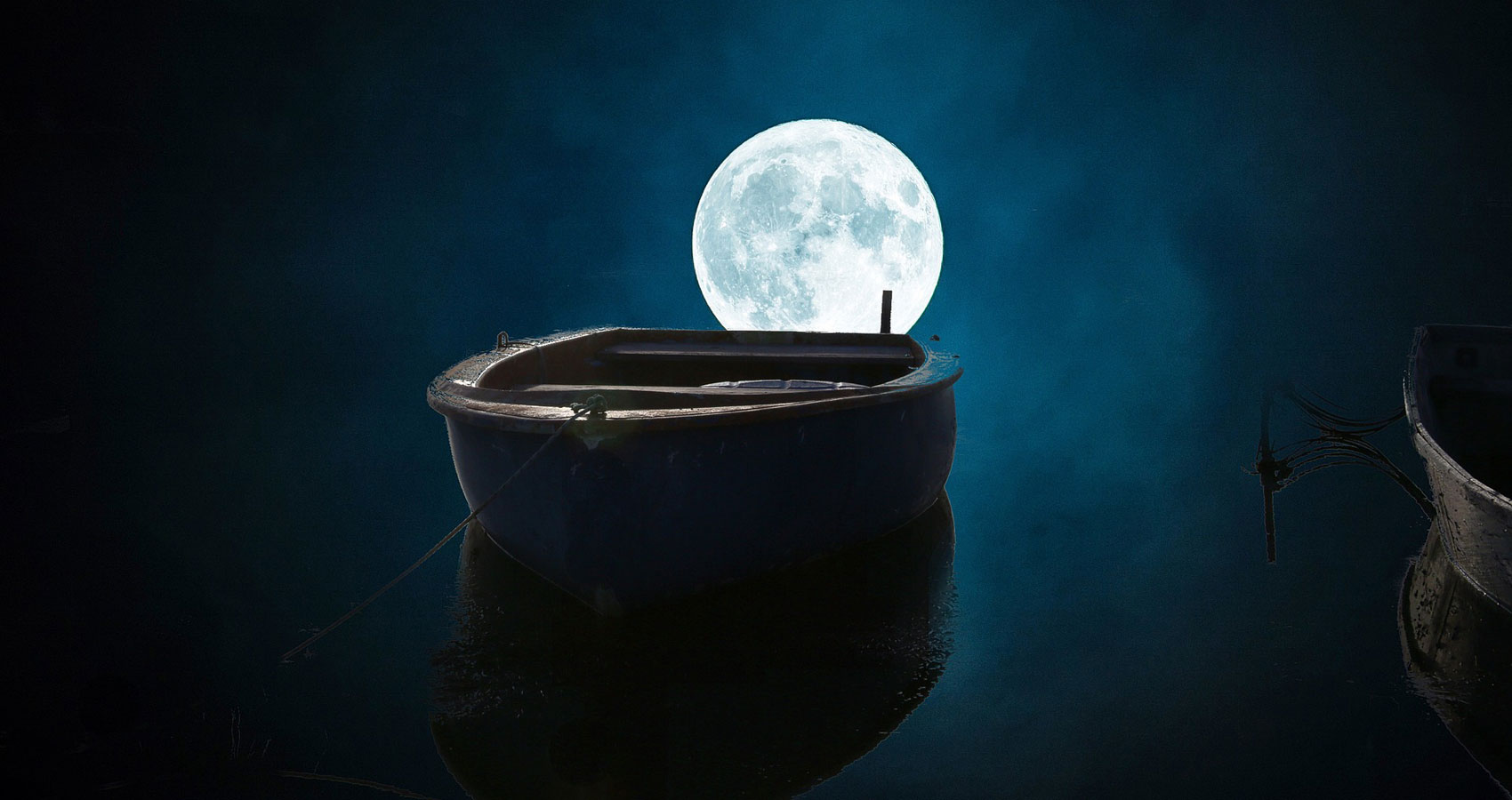 The Man, The Girl And The Lake

The Man, the Girl and the Lake

written by: Linda A. Powell

Early every morning she follows him, pole in one hand, tackle in the other. She ambles behind him as he makes his way to the water’s edge. He loads the boat with supplies while she sits alone on the weathered dock. Soon he will lift her into the boat, not because he must, but because that’s the way it’s always been. The man and the girl will see the sunrise from halfway across the lake.
The girl is the man’s pride and joy. Their mornings on the lake are what he lives for as he is totally devoted to the child. She, with a cherub face, and he with thick gray hair on his head and his chin, have the same dramatic eyes: blue as the horizon where the water meets the sky. He seems larger than life to her, and despite knowing better, she suspects he was born a man, for she can’t quite envision him small.
It is late autumn in the Northern Lakes of upper Michigan. The water temperature is already frigid, and the surrounding vegetation is a diverging combination of evergreen and brown, upright and fallen, alive and dead. A layer of fog lies in wait to be burned away by the sun. So peaceful is the tranquil stillness that the man and the girl are reluctant to speak out of respect for the reverent silence of the lake.
She watches as he sets the boat to dead drift. It is here they will fish until the fish no longer bite. An hour or so into the ritual of baiting and catching and baiting again, the man suddenly stands, clutches his chest and tries to keep his balance near the rim of the bow. He looks at the girl and sees fear in her eyes. She sees a stoic realization in his.
“I love you, Lizbeth! Stay in the boat”, he manages to plead as he topples backward into the heart of the lake.
“Papa, come back!”
“Stay in the boat!”
“Papa, come back!”
“Stay in…”
The boat makes its way to shore just after midnight, close to the weathered dock from which it came.
Weeks after the man’s passing, the girl can still remember how brilliant the moon was that night; the way it spread its luster like a blanket over the waves – and over him. She wishes she had slipped from the boat and held his hand.
Not unlike the boat did on the day her father died, the girl’s mind begins to drift. She can hear his laughter in the breath of the wind as it blows in and out across the lake. She listens from the edge of the dock until she finally falls into darkness. The laughter stops. She searches for the man but cannot find him. She is lost.
As she struggles in the depths of despair, the girl hears the man’s voice again. “It’s time to go home now, Lisbeth; but early every morning, come fish with me at dawn.”

Linda A. Powell re-discovered writing after she retired. She spent her first two post-retirement years as a life journal writer for hospice patients. While she found it personally rewarding, she was limited to writing their words and not her own. Now she writes whatever she wants and shares it, along with photography, on her blog Grammy Writes. She has published poems at Poetry Breakfast and vox poetica.

Latest posts by Linda A. Powell (see all)