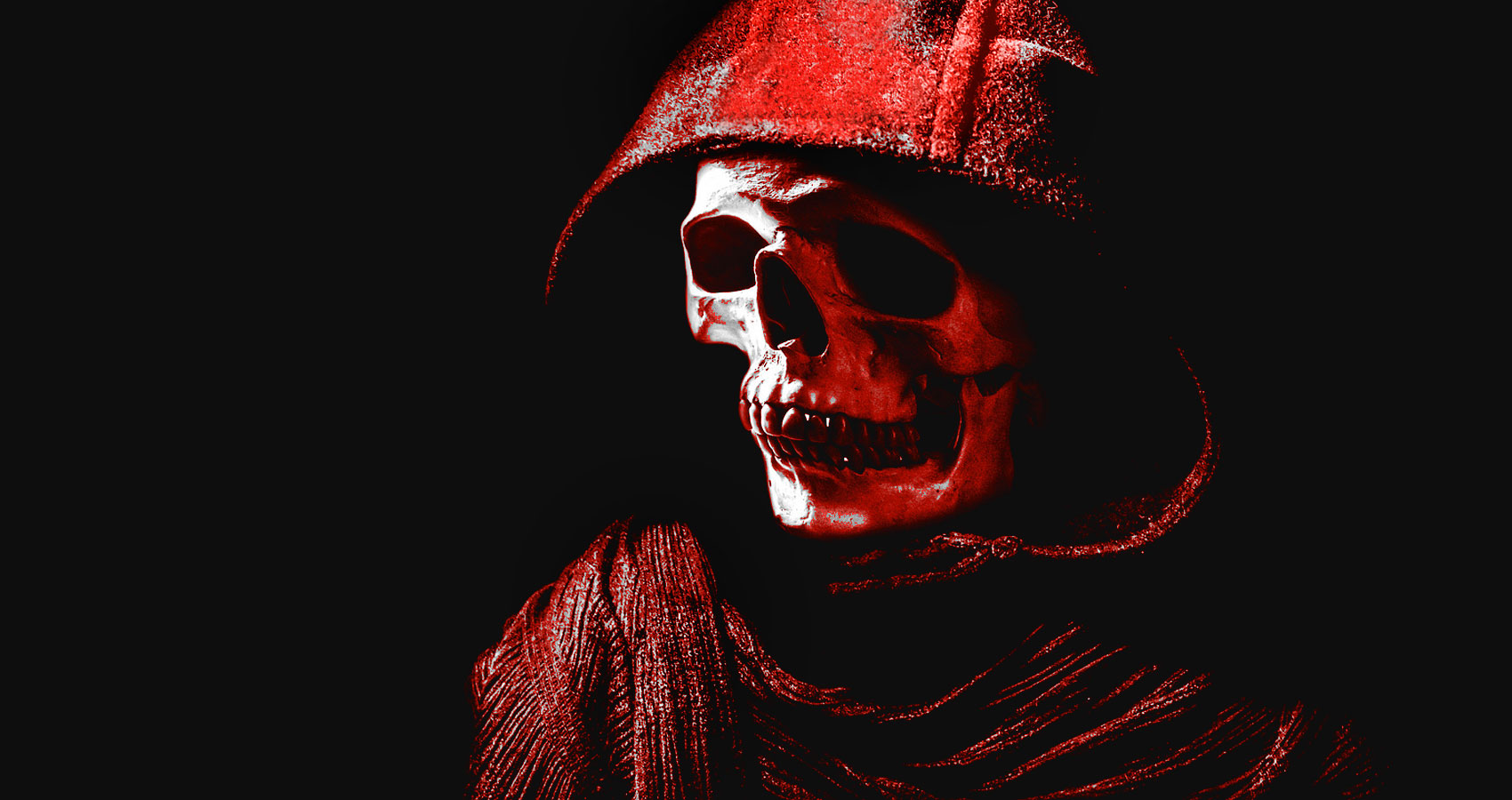 THE MASQUE OF THE RED DEATH

THE MASQUE OF THE RED DEATH