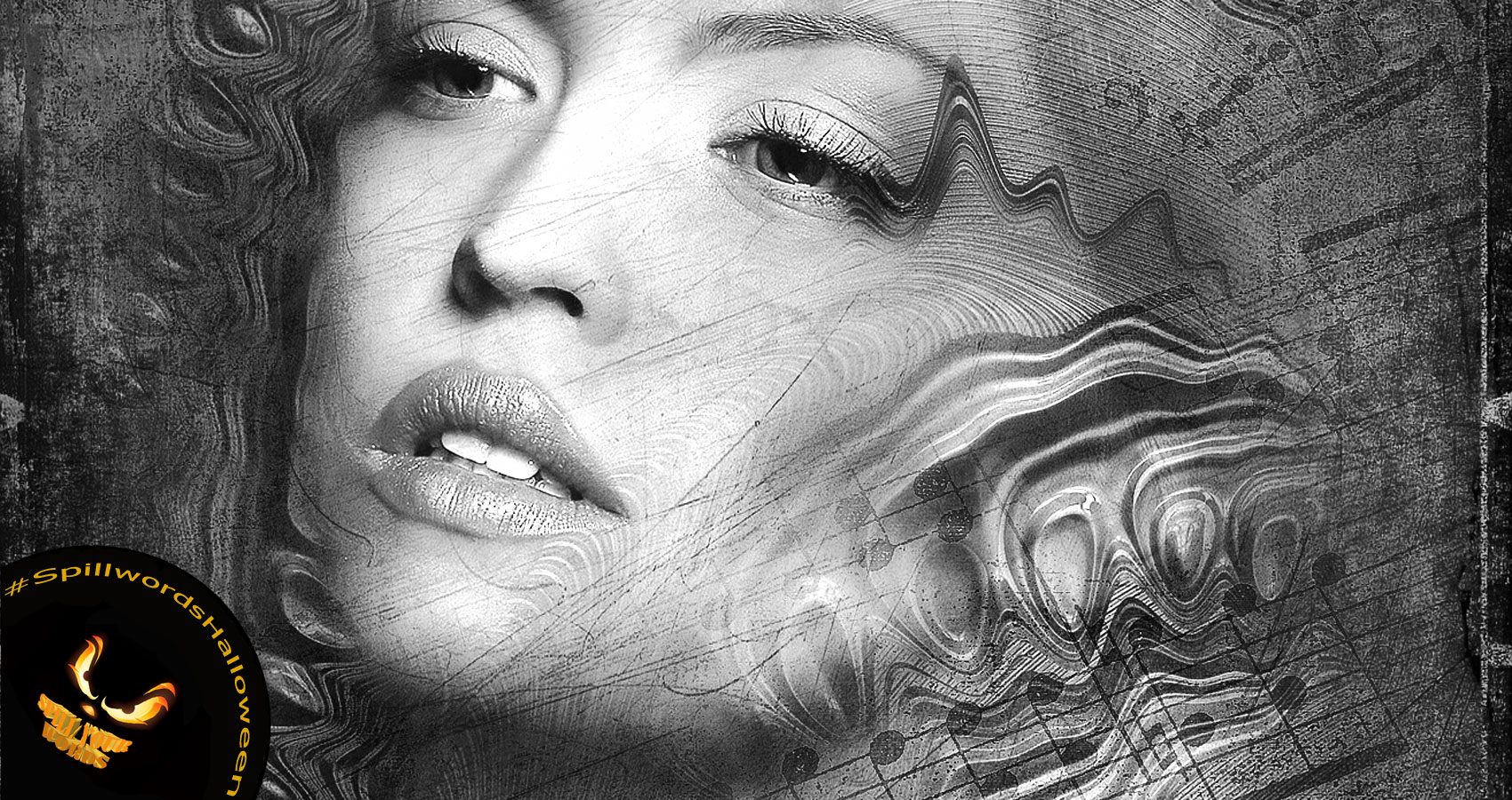 you keep haunting me like a ghost, vampire,
but you don’t understand
i am a mermaid that remembers the songs
of my cousins
the siren;

you’re the bad witch
i am the good one
every fang of me will howl at the moon,
and every cat will lunge for your serpents to
devour every monster until i break all your masks
shatter you into the very void
you’d wish upon others.