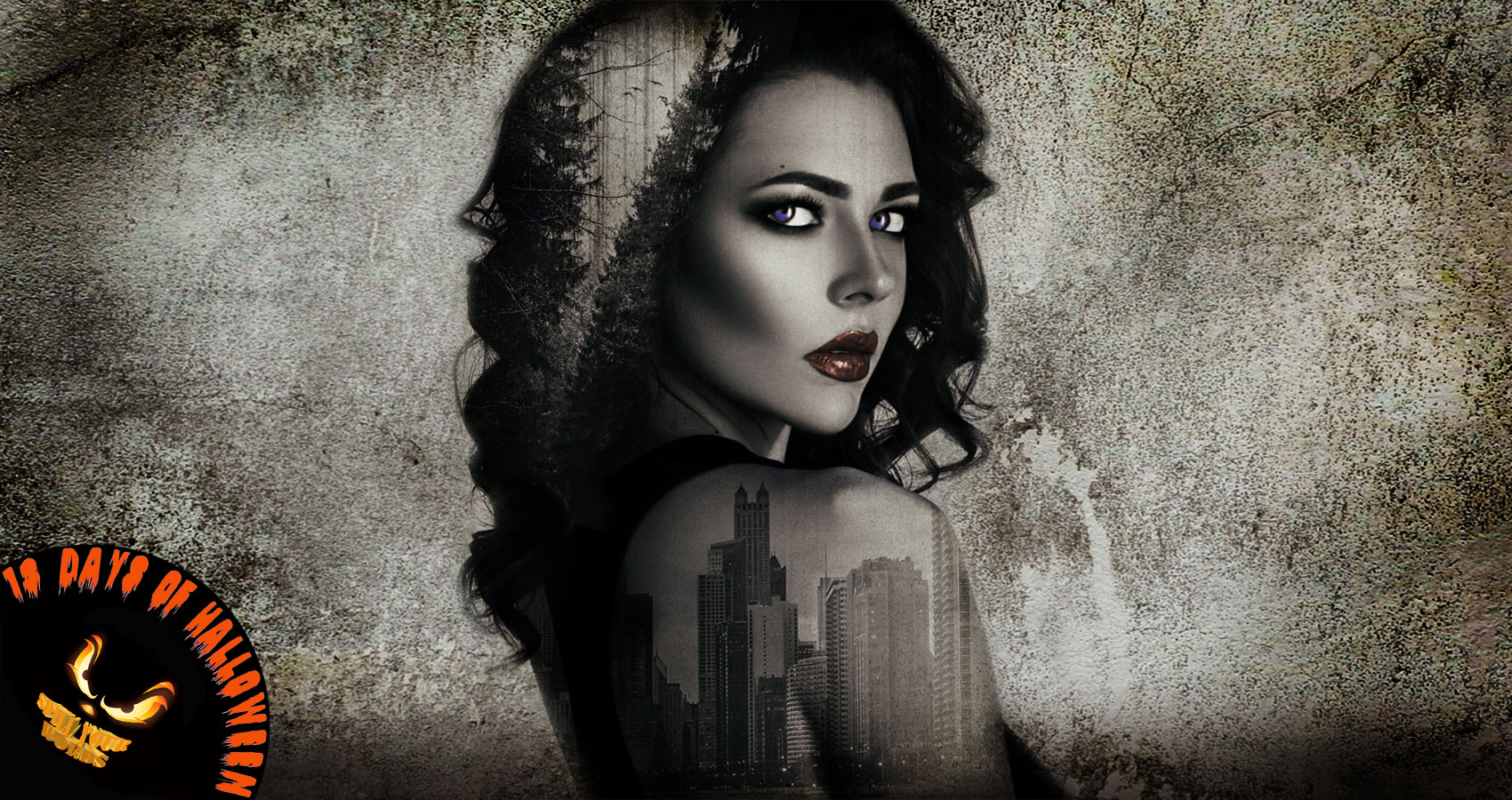 Ingredients spread across a granite counter. A woman chopped vegetables, and occasionally, stirred an aromatic roux bubbling within a pan. She dipped a spoon, blew gently, and sampled. Her expression didn’t offer a hint of cuisine opinion until she added a pinch of spice.
A melodic tone sounded. The woman removed her crisp apron, straightened her cashmere sweater, and rearranged a strand of cultured pearls around her neck and ample chest. She glanced in a mirror taking a moment to comb back an errant tress of silver hair.
At the door, she peered through a peephole. On the other side stood a tall, thin man wearing a long coat with a hood drawn over his head. As was usual with Manhattan apartments, she unlatched a series of locks on a stout metal door and opened. The man exuded unpleasant odors.
“You’re late!” she snapped. “Whereas, my dinner guests are prompt, and I still require a main ingredient. What have you to say?”
“My pardons, madam,” the man replied, face unseen and cast down, “What you asked for is not easily gotten, but I have no doubt you will be pleased.”
“Hmm,” she replied as her intense blue eyes stared. “You sound certain of yourself, and you haven’t disappointed yet.”
“Yes, madam, but I require thrice the original asking price,” he said, cradling a canvass tote. “I had to engage others, and they must be duly compensated.”
The woman glowered. “You continue to parlay, so I presume you are assured of your position,” she stated, a faint Eastern European dialect intruding upon her usual faux manner of speech. “My coven has roamed this world long before your gypsy clan. Do you understand?”
“Yes, madam,” the man replied, shrinking back, his unusually long fingers clutching the sack. “What I have for you is new and unsullied. So tender, a slight breeze would bruise its flesh. So calm, not a quiver of adrenaline to taint its flavor.”
The woman’s demeanor relaxed. She gazed down the empty, ornate hallway in either direction before handing over three gold coins. “Very well. Give me what is now mine and away with you.”
“Until next time, madam,” he said, pocketing the coins and handing over the tote.
The woman took the bag, taking care not to touch the man’s grimy fingers. Without a further word, she closed the heavy door and turned the locks. In the kitchen, she set the package on a counter that she had thoroughly cleansed and sterilized for the task ahead.
She shuddered with anticipation before revealing something akin to Kobe beef; hand massaged and beer fed, or succulent veal; crate reared and butchered within weeks of calving. A meat dish that would melt if simmered too long.
“Let’s see, shall we?” she soothed, her crystalline voice now hoarse and winded. “Mr. Gunari hasn’t disappointed yet, but I will judge for myself.”
She parted thick canvass straps and unfastened a heavy zipper. Something within the bag shifted. A gamey scent wafted outward.
“Oh my…look at you. Still slumbering, oblivious to your fate,” she spoke softly. “I am tempted to have you for myself. However, I am working on a thin schedule, and my dinner guests expect an exceedingly unique main course. Let’s prepare you at once.”
The witch withdrew a boning knife from a wooden block adorned with expensive German made cutlery. Razor sharp with a pointed tip, its short blade gleamed in her practiced hand.
“A quick slice and bleeding, you won’t suffer,” she cooed. “I’m performing you a kindness…actually.”