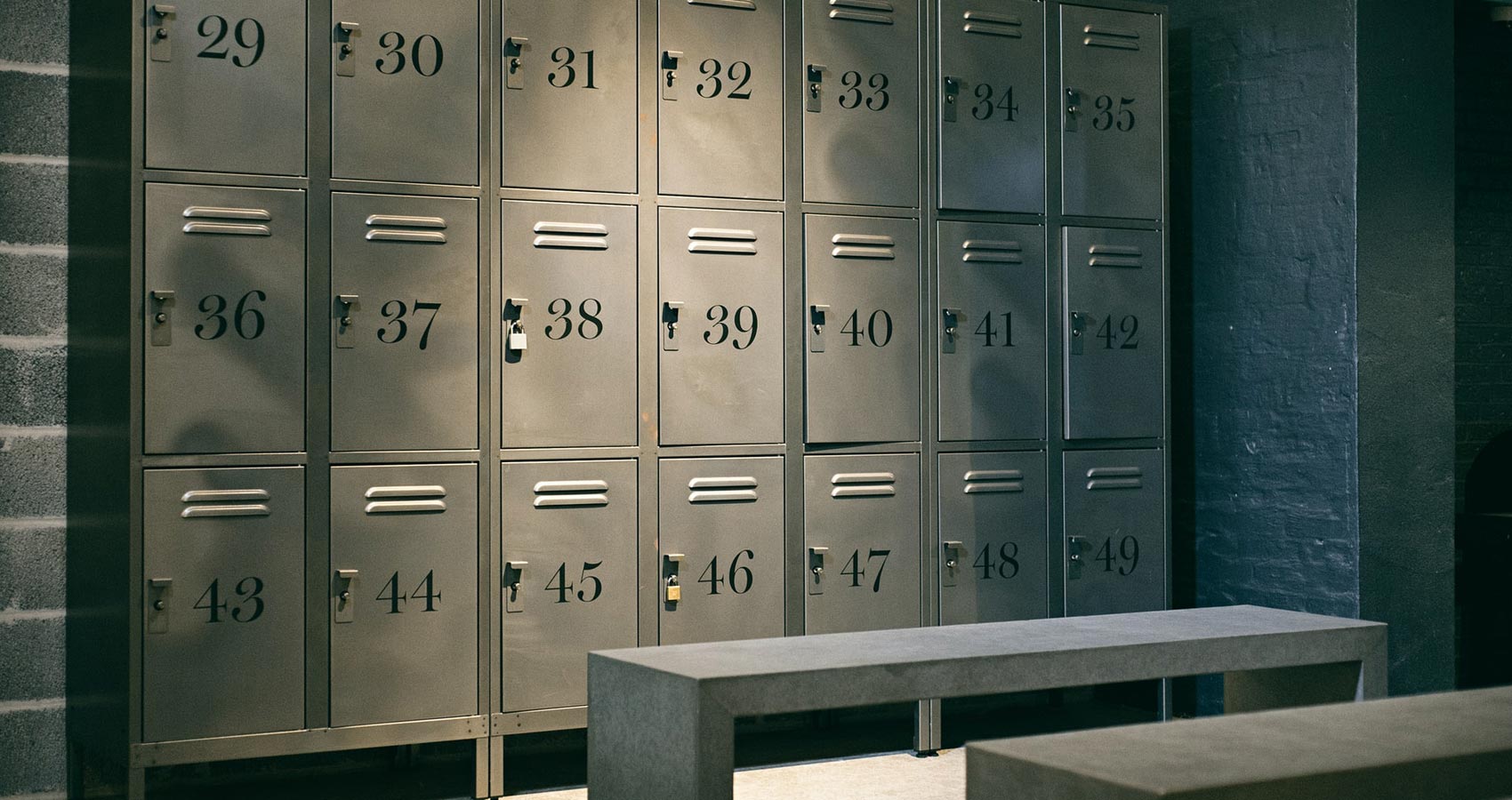 The News of Richard’s Death

The News of Richard’s Death

“The unexamined life is not worth living.”  — Socrates

It came today, unceremoniously, via email
from my old high school chum Mel—
“Our classmate Richard died yesterday. Complications from a fall
when his cane slipped. His sister called me.”
That was it.
No further details. No hint of funeral plans. No mention of obit.
I only knew Richard from a shared gym class. Well, that
and once I gave him a lift home after school in a snowstorm.
All he had was a threadbare sweater that day.
He was a rotund, quiet little guy, bushy hair needing a cutting.
I remember once how he came out of the locker room
as class commenced, with a tiny urine spot on his white gym shorts.
We teased him brutally, his face scarlet red, clasping his hands in front.
I remember that.
After graduation I lost touch with where he went or what he pursued.
Did he ever go to college? Trade school? The army?
Perhaps he won a Silver Star in some far-off godforsaken battle
known now only to the survivors who were there.
Did he marry? Have children? Grandchildren?
He never had a date in high school that I knew.
Maybe he became mayor of the town where he lived.
Or perhaps the owner of his own muffler shop.
Or a shop steward in the United Auto Workers union.
On the other hand he may have bounced from one
menial job to another, sweeping floors, collecting garbage.
He might even have struggled lifelong with the demons of addiction.
Or some nagging health condition like diabetes or AFib.
Who knows? He was a quiet little guy.
What I now remember, reading Mel’s email,
is how Richard came out of the locker room that day
with the tiny urine spot on his white gym shorts,
and we all teased him unmercifully about it.
And how, after all these years,
I feel sorry that we did that.