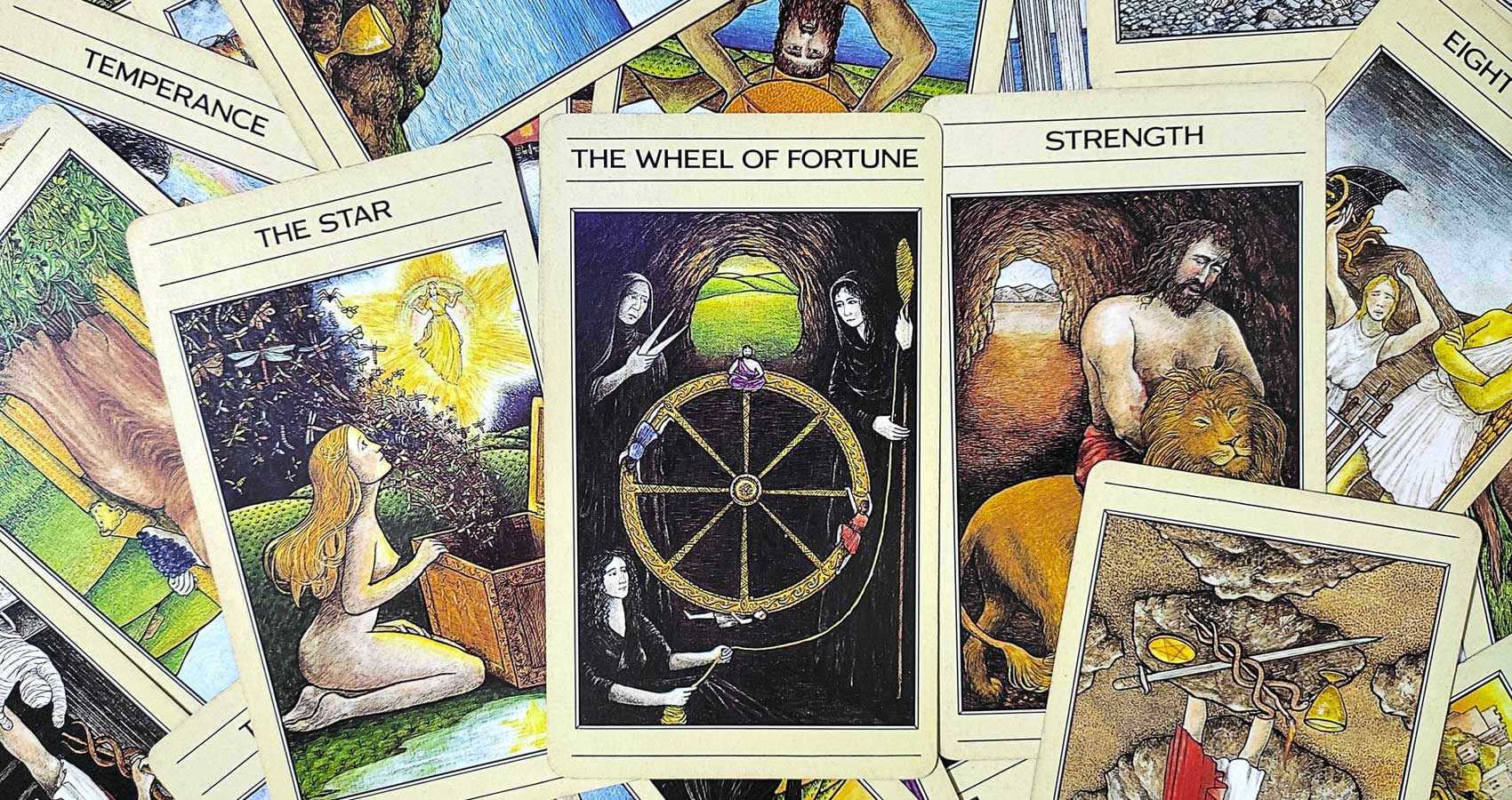 The word “occult” refers to that which is not visible or is hidden. And the expression “occult practices” is used in a very broad sense to cover techniques including magic, divination, astrology, mediumship, tarot, telepathy, alchemy, aura reading, and many others. Occultism means “dealing with phenomena, processes, and/or powers which are not accessible to normal perception” (C Scharfetter, 1998).

In many of the scholarly works, hiddenness is what essentially characterizes the occult. According to Owen, the word occult represents a wide range of activities including astrology, divination, tarot reading, black magic, all of which is activity beyond the immediate senses. And the unravelling or making manifest of the unseen is what occult practices are about (Alex Owen). In the Encyclopedia of Occultism, the occult includes realities specifically hidden from common sight or invisible to the physical eye, seen by an inner spiritual vision and/or grasped by psychic intuition (Encyclopedia of Occultism and Parapsychology, Vol I 2001).

Historic accounts on occultism shed light on how occult practices were discredited for being unscientific, beyond investigation, and associated with demonic forces. Today, occultism has a close association with other formal fields of study. The occult phenomena is widely discussed under diverse themes including occult and the sciences, astrology, and occult, occult and cultures, occult and physics, occultism in the modern world, occultism, and human consciousness.

In terms of investigating and studying the occult, the field of “parapsychology deals with occult phenomena, whereas scientific parapsychology with their empirical investigation” (C Scharfetter, 1998). In addition, transpersonal psychology is concerned with the study and understanding of what is labelled as altered states of consciousness also called mystical or exalted states or non-ordinary experiences. The expression altered states of consciousness is used to cover a wide range of occult experiences including revelations, out-of-body experiences, meditative states, past life recalls, etc. Transpersonal psychology in particular offers a spiritual outlook to the occult phenomena. Quoting from the Wiley Blackwell Handbook on Transpersonal Psychology, “…spiritual, mystical, transcendent experiences are not delusional distortions, but can be understood as perceptions and experiences associated with a self that seems expanded beyond its conventional limits…”

The occult phenomena also finds a mention in the new perspectives on mental health, wellbeing, and healing. In this regard, occult experiences (also called mystical experiences) are found to be associated with personal growth and new or transformed conceptions of the self and the world (Harried and Luke).

The works cited above do indicate that the literature on occultism is vast and still growing. The new perspectives on occultism do establish its relevance to the understanding of the human mind, cultures of the world, and modern belief systems.

Deepa Kansra is a law teacher and researcher by profession. To express her love for the subject of astrology, she maintains a personal blog called the "8th House". In her blog she writes about the role of astrology in understanding personal and social aspects of existence. She uses an interdisciplinary approach to studying astrology while linking it to psychology, politics, mythology, astronomy and social change.