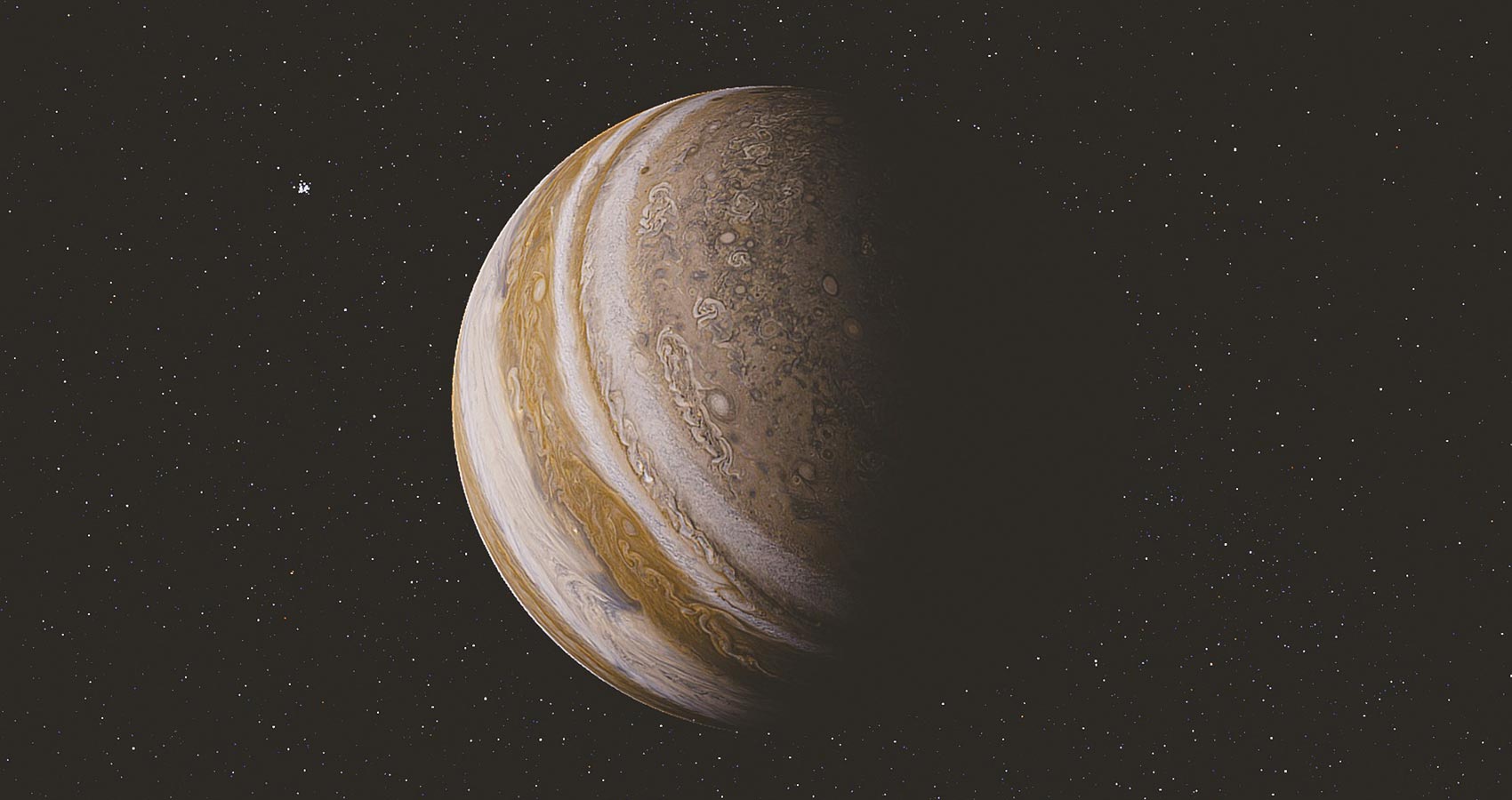 Without Saturn what meaning and depth would there be to solitude, fear, rejection, perseverance, responsibility, humility, karma, death, service and justice…

While analyzing the astrological birth chart, intuition kicks in to figure out what Saturn is doing in the chart. Since Saturn shapes the psychological, physical and social realities of an individual, its placement can be a game changer for the individual. A strong influence of Saturn can make one a “serious thinker”.

From times immemorial, many have been curious about Saturn’s hand in bringing difficult experiences for individuals, both personal and social. Other than astrologers, philosophers and artists have also explored and expressed solitude, suffering and melancholia in their works.

The answer to why “gloominess” is the temperament of Saturn can be found in astronomy, mythology and the rich research undertaken by astrologers and scholars on the subject.

Marsilio Ficino (1433-1499), an Italian scholar wrote of his “Saturn” experiences. Ficino wrote about how he was a product of Saturn and that his “melancholic temperament” was because Saturn was rising at the time of his birth. (Lynn Hayes)

Ficino is said to have re-defined astrology. He agreed that no one could fight Saturn, and that it was best to befriend him and use the options he offered to overcome the limitations of life (the fate and free will dilemma). According to Ficino, Saturn can gift one a serious and contemplative nature.

The transformative views of Ficino still ring loud in many contexts. The role of astrology can also be discussed in that light. Sub fields like medical astrology, past life astrology etc. are also concerned with the causes and solutions to everyday problems. Many astrologers are able to guide and mentor on the basis of the unique placements of an individuals birth chart.

The theme of “overcoming barriers and limitations” is also the underlying message behind many modern self help theories.

Several new works on melancholia and depression bring back that old feeling. In the year 2020, the British Psychological Society released a report titled “Understanding Depression”. The report of 92 pages explains and refers to depression as a “human experience”, that which is commonly experienced across ages and cultures.

Quoting from the report;

“This report argues that depression is best thought of as an experience, or a set of experiences, rather than as a disease. The experience we call depression is a form of distress. The depth of distress itself, as well as the contributing events and circumstances, can be life-changing, and even life-threatening. However, calling it an illness is only one way of thinking about it, with advantages and disadvantages. For many people, depression is unlikely to be the result of an underlying biological disease process or chemical imbalance in the brain and nervous system. Even if there are changes in the brain when people are depressed these are often consequences not primary causes. After all, all mental states have physiological and biochemical elements. Even when we fall in love things change in our brain. The discovery of physical changes in depression tells us nothing about causality or even the best ways for helping. Whilst of course our brains are involved in all experiences, the reasons for depression are usually complex and include the events and circumstances of people’s lives and the ways they can respond to them”

The report, yet again, rekindles the old debates on melancholia and depression, its causes and manifestations. Is it medical or is it societal? Also, what we must do as individual and as a society? In the final segment, the report discusses ways to build an “anti depressant society”.

In astrology, a word of caution is always given to people undergoing a dasha/time period of Saturn or when Saturn returns (when it transits over itself in the chart) etc. People often express feelings of gloominess during Saturn periods. Saturn being a slow planet (referring to its speed) tends to slow down the mental and physiological processes within the individual.

To paint it differently, imagine driving a car on a busy highway. The car malfunctions and can only move now in first gear. The feeling of being “very slow” would be felt even more if the car was earlier being driven in the fifth gear. In this scenario, a little more misery is felt while watching the rest of the world drive in fast lane.

Despite this gloomy picture, it also needs to be said that Saturn is the planet of karma, time, sacrifice and humility. In the kingdom of Saturn, everyone gets a fair chance at earning their fortunes and misfortunes.

Deepa Kansra is a law teacher and researcher by profession. To express her love for the subject of astrology, she maintains a personal blog called the "8th House". In her blog she writes about the role of astrology in understanding personal and social aspects of existence. She uses an interdisciplinary approach to studying astrology while linking it to psychology, politics, mythology, astronomy and social change.