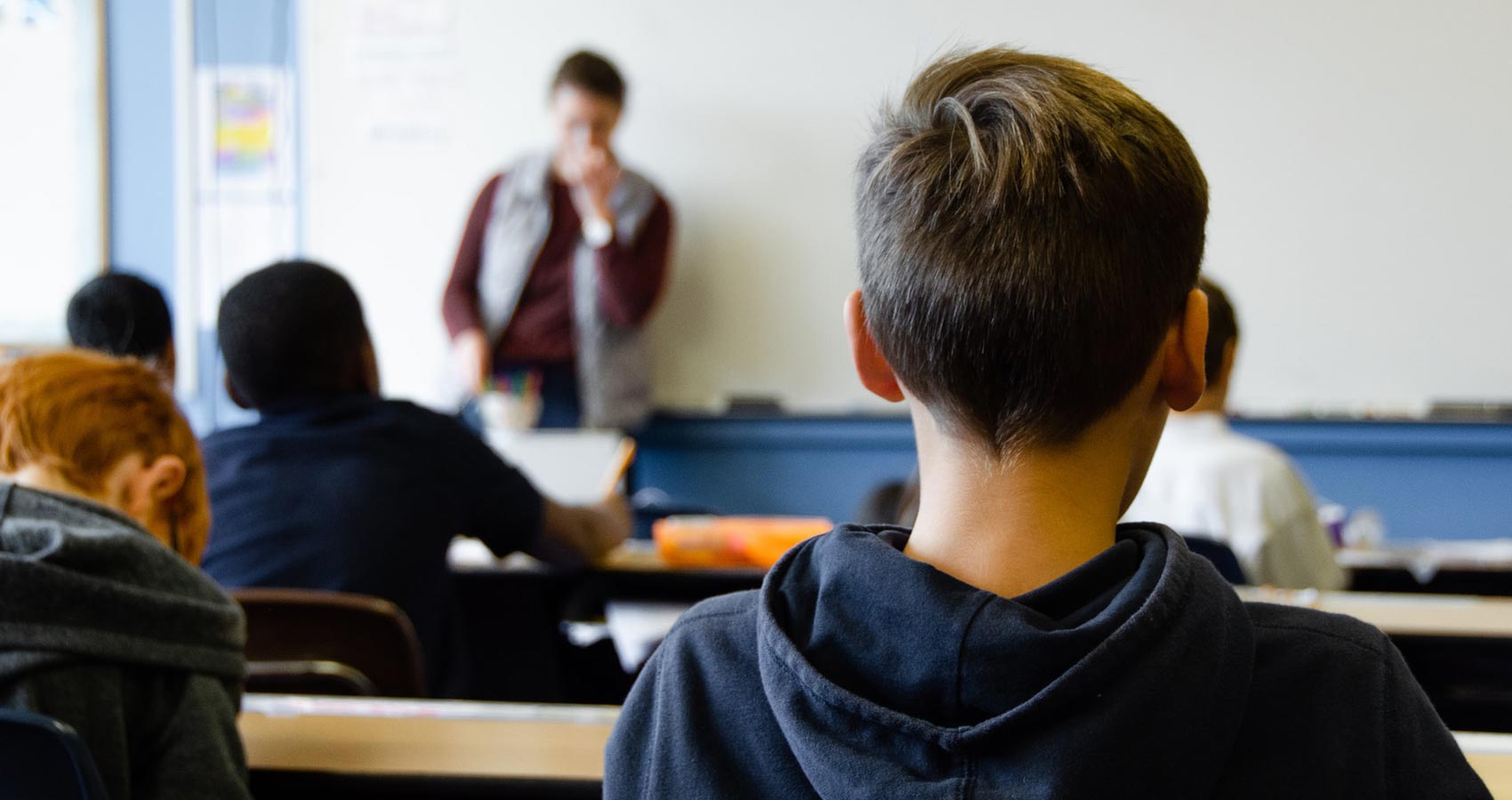 Chair legs scrape across floor tiles and Dan takes a seat at the back of the classroom. Mrs. Wilson introduces him to Year 1 and the other students turn and stare. An older boy whispers: “What’s with the baggy clothes? Tramp.”

Outside, the sun shines on carefully trimmed grass, stretching out towards the cage-like fence surrounding Putney Lower School. The dim classroom smells of disinfectant and finger paint.

When the bell rings, they are released into the playground.

The boy who spoke to Dan earlier, approaches: “We beat up tramps in this school!”

Other boys crowd around with violence in their eyes. Dan runs, pursued by shouts and threats. He darts around other children in the playground. Terrified, but heroic with adrenaline, he’s impossible to catch.

The would-be assailant’s tire, bored of the chase and Dan wanders over to the edge of the field. Two other boys sit next to him in the soft grass.

Carl George is short with blond, unkempt hair, and wears his tie loose. No-one messes with him. Apparently, he head-butted the last one who did and is known for having the hardest head in school. He can name all the dinosaurs and knows that the longest word in the dictionary is ‘antidisestablishmentarianism’. Dan doesn’t ask him what it means.

The other boy is Shaun Williams. He is also small but with dark hair. He’s not as clever as Carl and hasn’t been in any fights but he doesn’t want to be part of the main gang.

They spend their breaks climbing the Willow tree at the far edge of the field, eating Spangles, playing with samaras, and telling stories. One day, they’re going to take over the world.

Andy Houstoun has had short stories published in a range of magazines and won ''Best UK fiction on the Net 2021' in the literary journal Ariel Chart Review. He is the author of the novella-in-flash 'Waiting For Lulu at Wuthering Heights'.