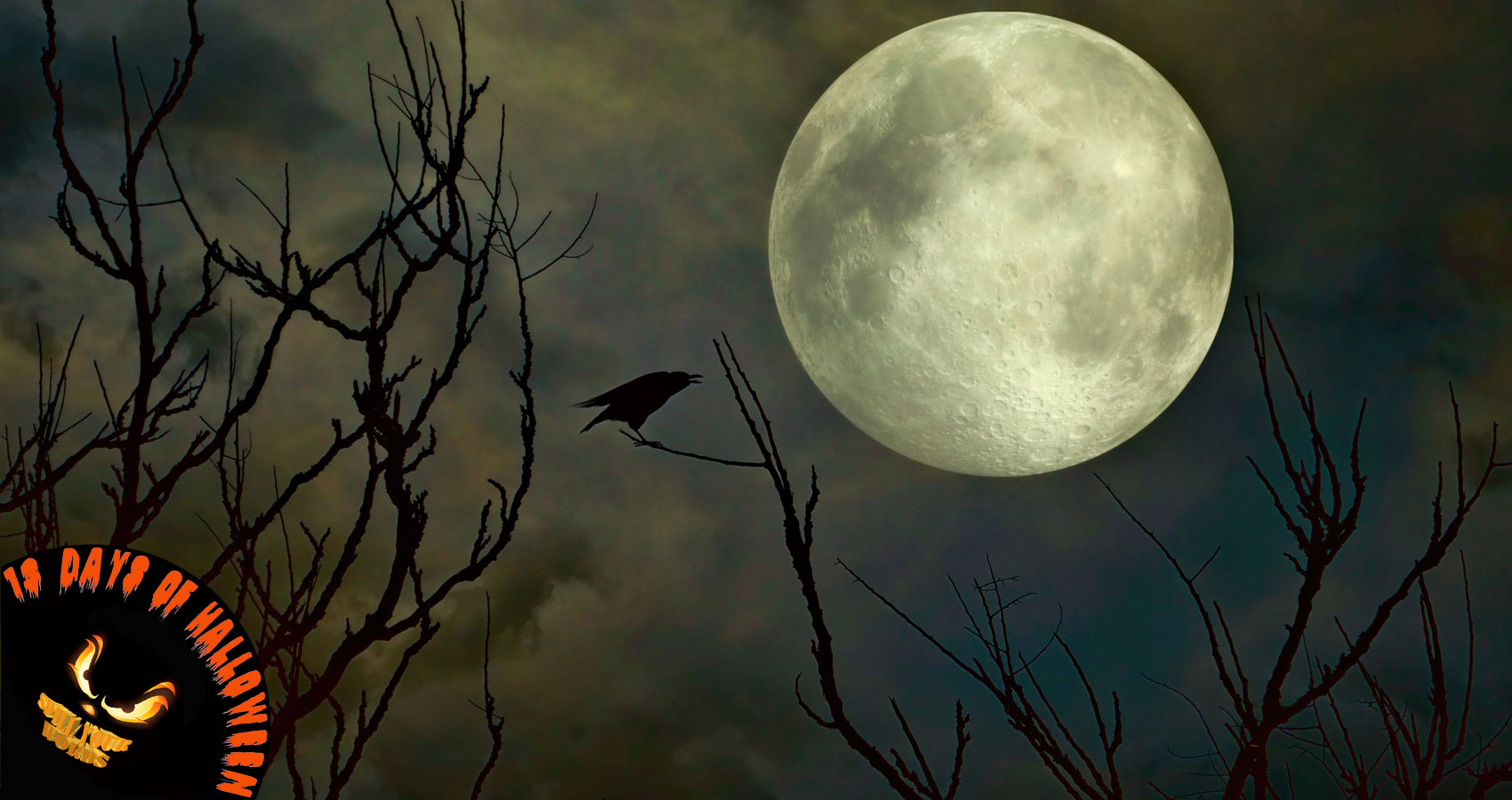 Lou edges back the curtain and lays his face against the window’s cool glass. Outside, the pitch of dark is slowly capturing the heavens above, its long inky-black tentacles reaching out, forcing the blood-red sun to retreat to the safety of the horizon. A chill of expectation, mixed with a good dose of trepidation, inches its way down his back, for he knows that with the last veiling of the day’s light, it will only be a matter of time before the moon – full on this particular autumn night – will rise, staking its claim to the nocturnal sky.

Lou presses harder to the pane, searching this way and that. Surely the moon is hiding out there somewhere, tucked behind the rooftops, or lying low behind the forest’s fall thicket of yellow, red, and orange leaves, reveling in, even feeding on his anticipation. Yes, it’s there alright. He can feel its tidal power pulling on him, shifting him, in the same manner, it does the ocean. And once it has him fully in its grip, his metamorphosis will begin, as his body will slowly be covered in thick brown fur. His face lost to an extended snout, filled with menacing fangs, ready to tear into his night’s prey. His ears will stand erect and alert, while his bitten-to-the-quick fingernails will transform into long pointed claws.

And his voice, yes, his voice…will become a growl, no…an icy howl of terror that slices through the black of night with its razor-sharp edge.

There will be those who have seen this before, and they will close their doors, turn out their lights. Remain hidden in the shadows. But many, maybe even most, will foolishly leave their lights on, an invitation to his hunt.

Deep inside there is conflict. Shouldn’t he feel remorse for his actions? Guilt? But there is none, rather, an edge of giddiness as the evening surrenders to the night. As his time nears.

YES! The glow of the upper arc of that wondrous globe peeks over the top of the city’s silhouette, signaling the time – his time – has come. He lets go of his death grip on the curtain and races to the kitchen, where his mother awaits, his werewolf costume in hand. Next to her, on the dining table, sits his pail.

Let the neighborhood beware. His mutation is about to begin…