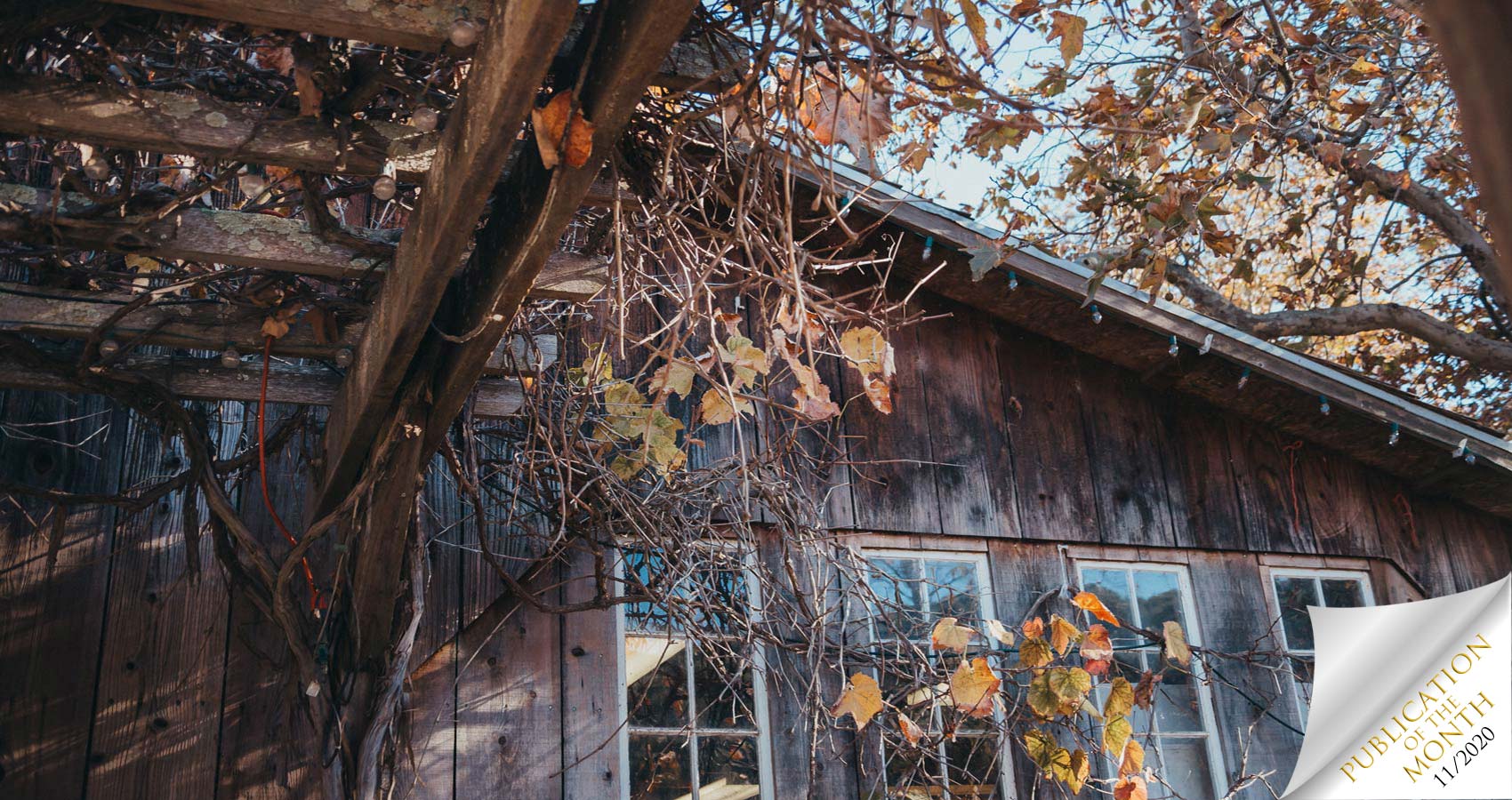 “Have you ever been to the Morgan house before?”

Jake Jones, the younger of the two deputy sheriffs shook his head in response as they approached the quiet house.

Deputy Tom Kahne took the lead, slowly mounting the steps of the front porch. His eyes swept from side to side, surveying the scene. A child’s doll on the un-swept floor, a bowl filled with balls of yarn and an unfinished project resting on a lone chair, were the only signs of habitation. Kahne furrowed his brow.

“What–no, it’s just too quiet, that’s all… Mary Morgan’s got a little girl, that’s her doll there.”

“Folks around here live in a pretty close-knit community. According to the neighbor who called, no one’s seen either Mary or her daughter for near on a week.” Tom pulled open the fragile screen door and rapped on the one underneath.

“Mary? Mary Morgan? It’s Tom Kahne. I’m here with my deputy to see if everything is all right.” The call was answered with silence. Tom stiffened his back and cleared his throat. Again, he knocked.

“Mary? You home?” Still there was no answer. With a sense of dread, he tried the door knob and found it unlocked.

“We gonna go in?” asked a cautious Jake.

Tom nodded and motioned for Jake to stay close as he pushed open the door with a creak. The light in the house was dim, the shades on all the windows pulled down. They silently stepped into the foyer. The house was as still on the inside as it was outside. Deputy Kahne turned to look down the hallway towards the kitchen, but the light from the front doorway caught on something on the stairwell. “Mary… Mary—Holy Mother of God—it’s Mary!”

Both deputies stood at the base of the stairwell looking up at the desiccated remains of a woman hanging several feet off the floor, her lower body rested against the bannister.

“How long do you think she’s been there?” Jake mumbled.

“I don’t know, but we need to find her little girl. I think her name was, is, is Julie,” replied Tom, struggling to keep his composure.

“I don’t know, Jake, we just have to hope…” Before he could finish his plea, a small figure peered from behind the corpse, hidden by the woman’s skirt, she was clasping the cold, purple flesh of her mother’s hand. It was Julie Morgan.

P.A. O’Neil has been writing professionally six years. Her stories have been featured in multiple anthologies, as well as on-line journals and magazines from several continents. She is twice winner of “Story of the Month” on the Spillwords.com website. She and her husband reside in Thurston County, Washington. Her book, Witness Testimony and Other Tales, is available in paperback and eBook, from Amazon. For links to other books which feature her stories, please visit her Amazon author page: P.A. O’Neil, or her Facebook page: P.A. O’Neil, Storyteller.