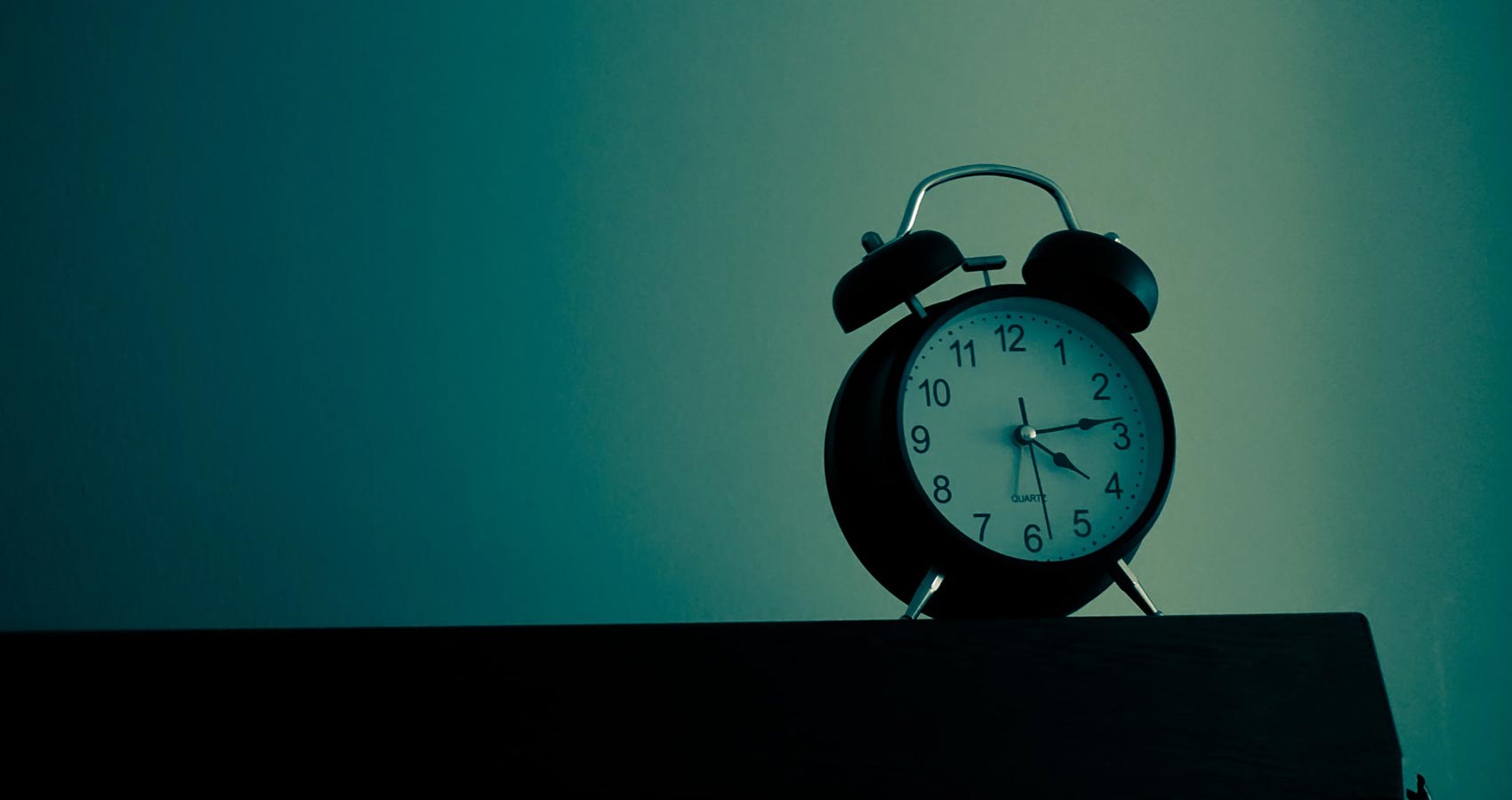 Of Dreams and Love

Of Dreams and Love

The clock in the hall room sprung to life, its speaker chimed four times, and then turned silent again, leaving the house tranquil. Arun was already up, struggling with his breaths. The post-monsoon season aggravated his sinusitis, and so he kept switching between the sides. Restive, he sat atop the bed for some time, adjusted the pillow behind him, and tried to sleep in the seated position, but he wasn’t used to it — even the buses with the comfortable semi-sleeper coaches, in which everyone around him slept comfortably, never quite succeeded in making him fall asleep. And so he lied down again.

Everything around him remained like that for some time, and then the clock chimed again, only this time it rang five times. How unfair it was of the morning hours to pass away in a haste like that? Arun scanned the curtains by the windows for any traces of light, but there was none, the sun was yet in his cradle, tucked inside a cosy quilt somewhere like an indolent child. Only the season was to be blamed for this indolence. He closed his eyes once again, thinking that by pretending to sleep and by being persistent at it, he’d eventually fall asleep again, but that didn’t help either.

He dreams. Often. In his dreams, he always loses his partner to someone else. He’d see his partner talk to someone else. In most of these dreams, they are in some party, the host and the setting of the party always the same, and his partner prefers talking to someone else over him. He feigns disinterest in the party, thinking that they could go back home where all that she’d have to talk to would be him. He throws hints at her about leaving the party and going back, but she continues talking to someone else — not just the guys but sometimes to the girls, and at times, even to the strangers. With each passing dream, it bothered him even more, as if these dreams were an ominous sign, a precursor to something bad — perhaps, her infidelity.

Sometimes, this other person would make her laugh and she’d laugh as if she has never laughed before and touched the other person’s arm as if acknowledging their performance.

But in these dreams, her relationship with these other people was always platonic, and that, he often thought, was at least something to be happy about.

In one of these dreams, he talked to her. Confronted her finally. And told her that her talking to other people bothered him.

“You mean, in your dreams?” she was smiling.

He didn’t understand what was there to smile, and replied “Yeah”.

“So, if I have not misunderstood it, it bothers you when I talk to other people ‘in your dreams’.”

He heard her telling him what he had told her, and how stupid it all sounded.

She didn’t utter anything after that. He tried to initiate conversations on several occasions but she just kept looking at him, in disbelief. In disgust?

And so, he never actually could muster the courage to tell her about these recurring dreams in real life.

He turned to his left side and saw Mridula, his wife.

Her hair, as if deliberately, split into two halves and spread over the pillow, on either side of her face. He remembers the first morning after their wedding. She had looked so peaceful, like a tired child sleeping after having overplayed with a new toy, and reluctant to wake her up he had continued to watch her sleep for over an hour. He thought about how Mridula had never got up before him, not even on the days when he was ill; and on the days when she was ill, she slept even more. He looked at her, her breasts rising and falling rhythmically, like a key-operated toy completing one cycle after the other, and so full of life she looked when she inhaled the air and then exhaled it. And he thought about how underrated this vital biological process of breathing was, and so romantically exquisite. Who better to cherish the process of breathing than someone with Sinusitis? Mornings were the time for all sorts of ruminations.

He watched her while she continued to sleep, next to him, her hand pressed against her cheek, giving her a semblance of someone with a disfigured jaw, her left leg curled up and lying over her right like a person about to begin with Yoga, and still, she managed to look beautiful while at it. They always slept like this, she like someone with a disfigured jaw, and he, with his leg over hers.

Had he finally found Love?

He thinks of the time when he was young and Love was all everyone talked, read, and watched about. He used to label everything he liked as Love. ‘I love your cheeks’, ‘I love it when you laugh’, ‘I love the way you walk’…

He doesn’t often think of Love in those terms now. And sometimes, when he does feel a bit deprived of love, which now only happened when he wakes up from a dream, he sees Mridula, lying next to him. He stretches his leg and places it over hers, and it comforts him.

And just so long she lets him do that, he thinks, they are fine…

Akarsh Jain is an Engineer if one were to go by the long-abandoned degree that rests peacefully between the pages of a folder. He was born in Ashoknagar -- a town in the heartland of India. He works full time as an IT professional in Bengaluru, where he lives without any pets and without any wife but this is only because his work-life balance might be injurious to the pet and to the wife. He loves to read.