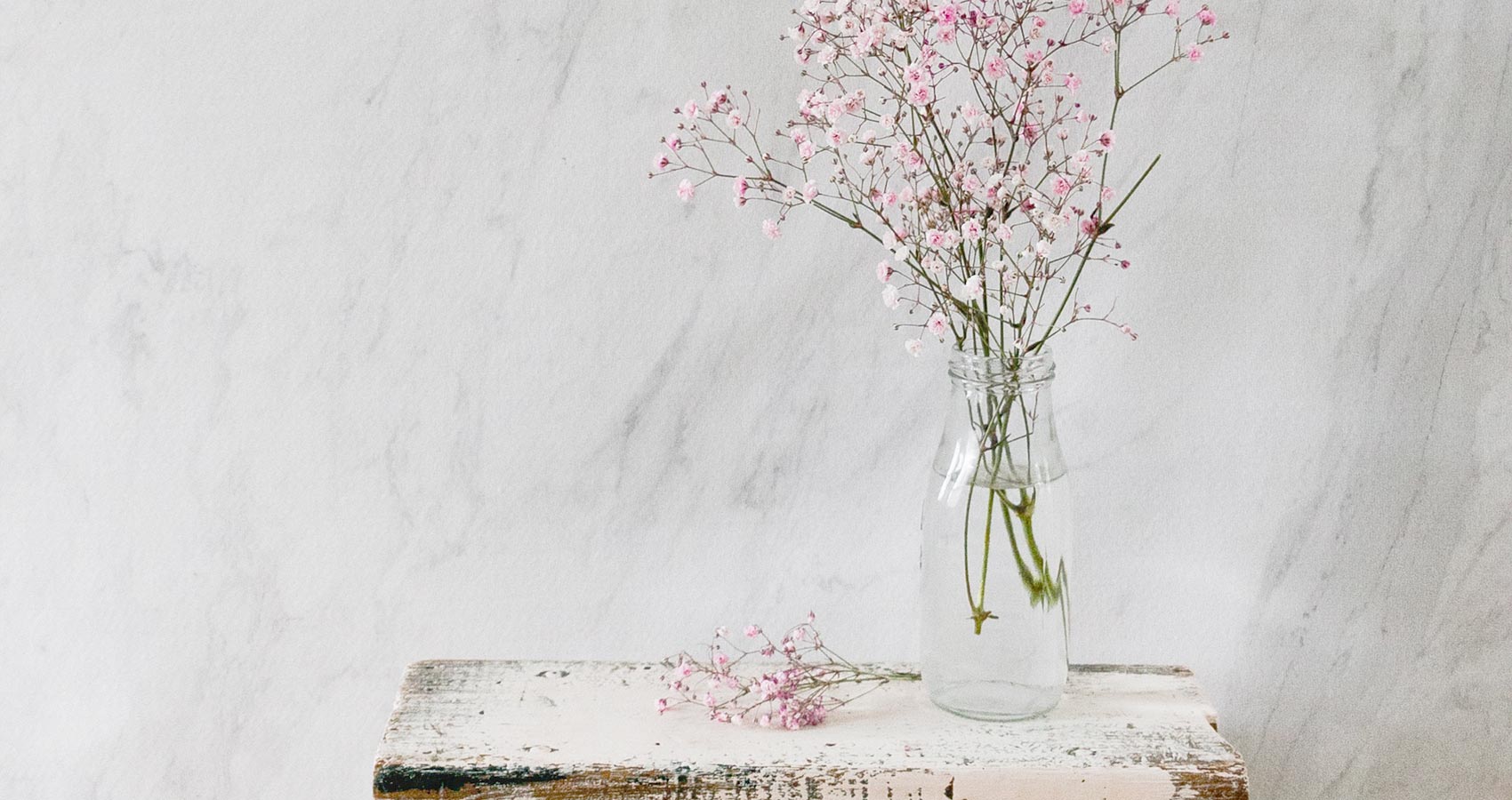 Every two months or so at my place of work
In the entrance hallway
A tall room with walls covered in marble
On a little table a lit candle, a framed photography and a vase with flowers are displayed
And you stay in front of them
And you think
Five years older than me
One year younger
My age
One more year and he/she would have been a retiree.
Why, why, why…
Most of the times is cancer
Today was covid-19
What are the odds that I will leave this institution on my feet?
Do I want my picture displayed in the main hall?!
Which picture?
My sister before she died more than ten years ago specifically asked that her funeral car to pass before this building
She truly loved this place
But it is time to go
My shift starts soon, no time for more introspection
This huge radio box echoes death from all its soundproof walls

Iulia Gherghei, Romanian poet of English expression, graduated from University of Bucharest as information technology expert, has published her first poetry collection in 2012 at Blurb. Prisoners of Cinema Paradiso was edited by Brian Wrixon. She mainly publishes her poems on Facebook. She was also published in many e-zines or poetry sites like Destiny Poets, where she received the honour to be chosen Poet of the year in 2012. In 2015 she won the poetry contest of the Blackwater Poetry group on Facebook. She was part of many anthologies, one of them being The Significant Anthology, edited by Koshy A V and Reena Prasad. In 2020 some of her poems were translated to Turkish by Baki Yiğit in several Turkish literary magazines. Also starting this year she has her own author page on MadSwirl site.