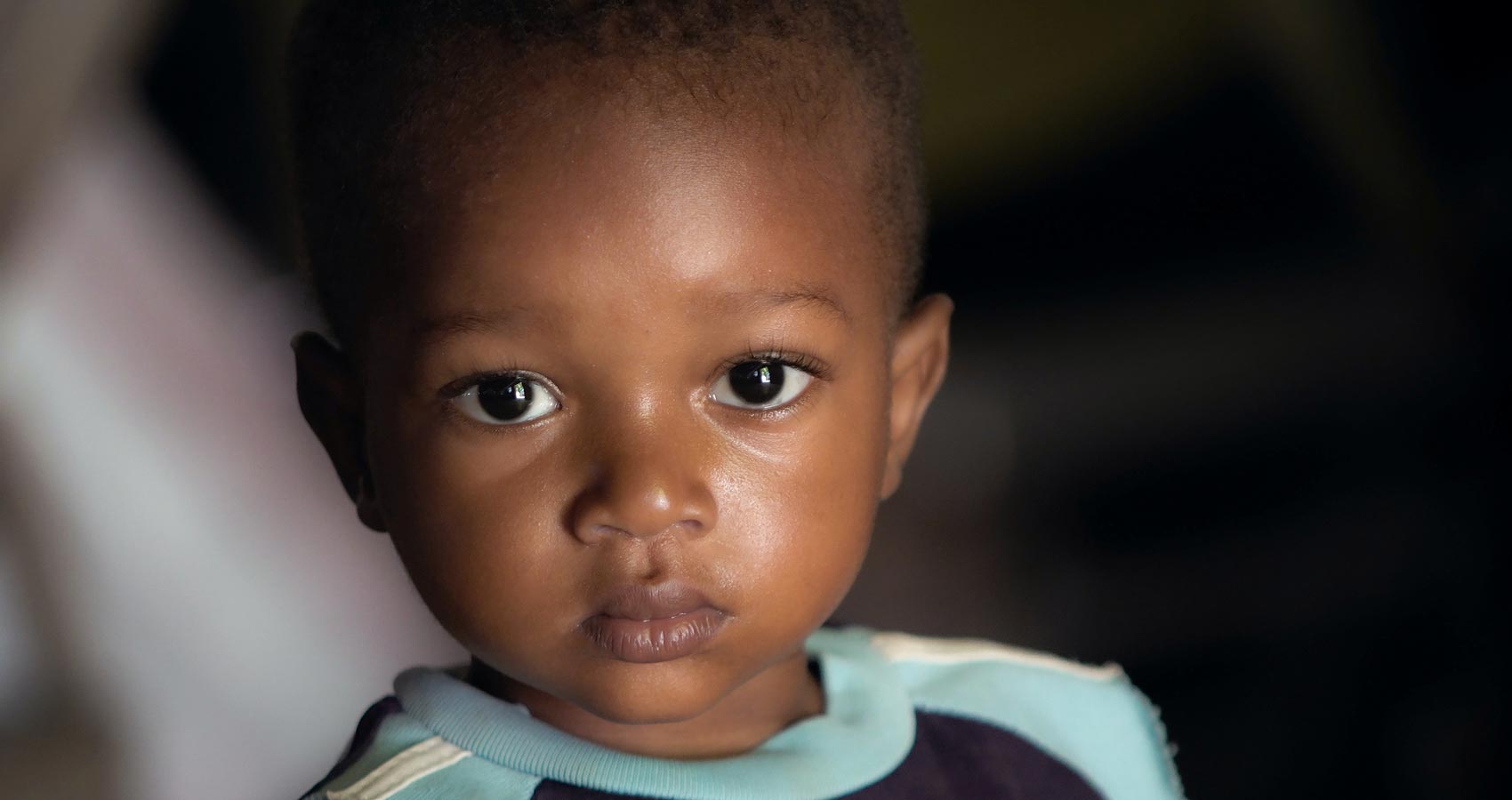 The Story of Ekolu

The Story of Ekolu

Appadurai Muttulingam was born in Sri Lanka and has published numerous books in Tamil including novels, short story collections, and essays. Stories translated into English have appeared in the anthologies Many Roads Through Paradise (Penguin Books, 2014) and Uprooting the Pumpkin (Oxford University Press, 2016). His short story has also appeared in the Narrative Magazine (USA). Among his honors are the Sahitya Academy award (Sri Lanka) and the S.R.M University of India literary award. A. Muttulingam is the founder and director of Tamil Literary Garden, a charitable organization in Canada that promotes literary excellence. He is also the founder and director of Tamil Chair Inc, 501©(3) created in the USA for the purpose of establishing Tamil studies at Harvard University. He lives with his wife in Toronto.