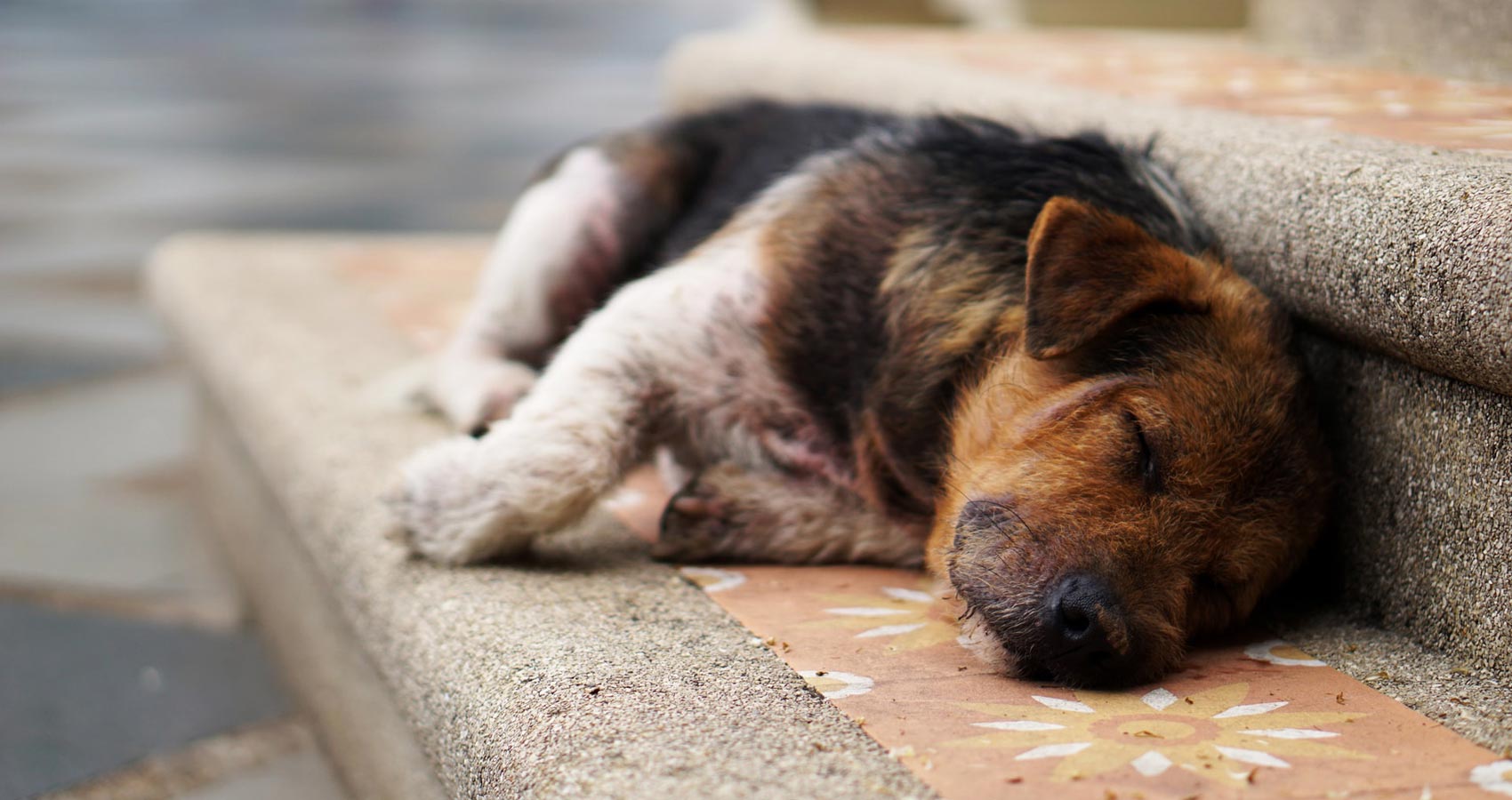 I don’t remember
when I was weaned away
from my dam
nor will I ever know
who had sired me
for there are no
certificates
announcing my pedigree
and my lineage
but I am welcome
to the street brotherhood
that took me in
without a question.

No one throws a ball
at me and asks me
to fetch
but I am used to the stones
hurled at me
and which I have learnt
to duck
I get a pat once in a while
from the street urchins
who perhaps are
as stray as me
and my tail
involuntarily wags
asking for more
though sometimes it doesn’t
but my eyes tell it all.

Sometimes I crawl
clandestinely to the gates
of the residential society nearby
while the security guards
are having their lunch
and peep in
to see the spruced up
pups frolicking
in the garden
chasing the butterflies
and then I am driven away
by a vigilant watchman
that brings me down
to Mother Earth.

I have heard that
if I could sneak into
the society compound
someone may adopt me
someone may accept me
as their mascot
but there would be a
price I have to pay
for not remaining a stray
I have to wear a collar
and embrace the spay.